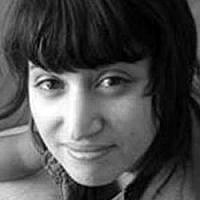 The Blogs
Martha Dicu
Apply for a Blog
Advertisement
Please note that the posts on The Blogs are contributed by third parties. The opinions, facts and any media content in them are presented solely by the authors, and neither The Times of Israel nor its partners assume any responsibility for them. Please contact us in case of abuse. In case of abuse,
Report this post.

“In a medium bowl, combine brainwashed carrots, empty promises and sugarcoated lies.
Set aside for 60 minutes, then stir in propaganda.
Preheat public opinion to 350 degrees F (175 degrees C). Grease and flour two large news agency pots or pans.
In a large bowl, beat the public brains until light. Gradually beat in the sugarcoated lies and sprinkle some photo-shopped pictures, emotional statements.
Stir in the biased testimonials. Combine the street demonstrations, emotional outbursts of hate, pour salt, stir into the mixture until absorbed.
Finally stir in the world organization mixture and the rocket attacks. Pour evenly into the prepared pans.
Bake for 5 to 10 years in the preheated Israel, until cake test is done with a toothpick.
Cool for 2 years before removing from media view. When completely cooled, serve the above renewed.”

We are not ready for the recipe for peace. And when I say we- I don’t mean we Israelis- I mean the world.
The world is too divided to even conceive peace and we can see it through the eyes of the media- the majority want to hate. It is a distraction and an occupation at the same time, filling unsatisfied people’s souls, when they are bored and can no longer find a value or meaning to their by fake McDonalds and BigBrother dominated existences. 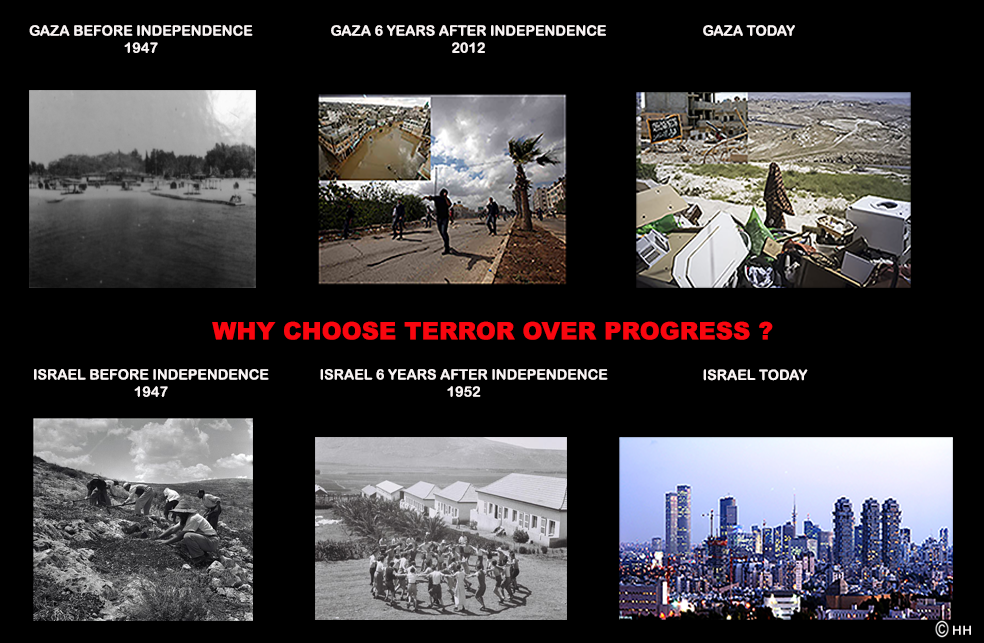