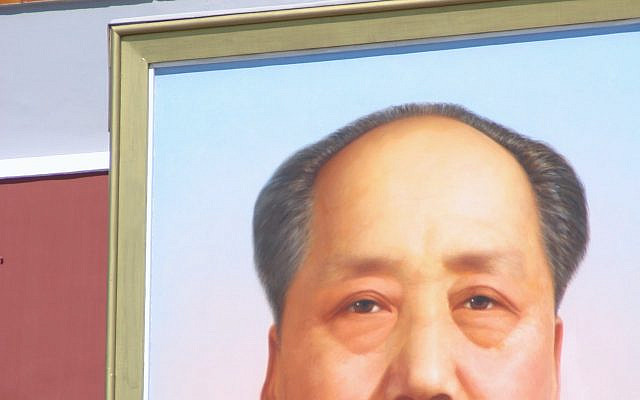 If I were to ask you what the most reprehensible, anti-religious thing in all the world was, what would you say?

Probably something we could debate for hours, isn’t it!

I’m afraid I don’t want to insist on any one thing here.

But, I can tell you something that’s certainly one of the worst.

It’s the fact that so many people of the great world faiths aren’t Maoists.

This non-Maoism is a truly terrible thing and runs contrary to the highest values and truest, most authentic forms of every world faith.

It’s sad to think so many people in the world can be indifferent to Maoism.

Maybe a lot of people just don’t understand it?

How can you be religious and not interested in Maoism?

Yes that’s right, WAIT FOR IT… 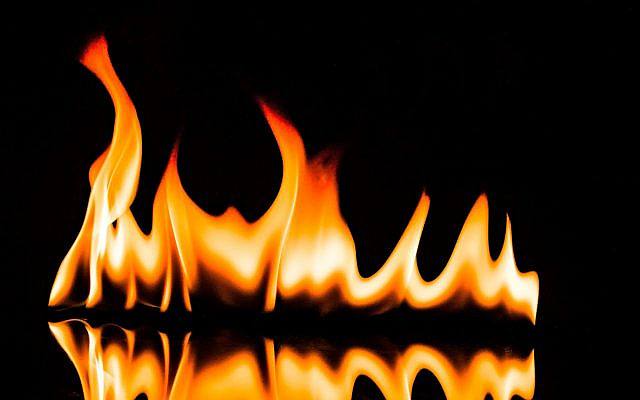 Image by Myriam Zilles from Pixabay

It’s not enough to be non-Maoist.

You have to be actively ANTI-MAOIST!

It's not good enough to simply be 'not communist'.

We need to be actively anticommunist.

It is not enough to be passively not communist, we must be actively anti-communist.

It's not enough to be non-Maoist, we have to be anti-Maoist. https://t.co/Npk67NqCI8

Yes, there really does seem to be this terrible pandemic of non-Maoism amid the various great faiths of the world.

So many people who are non-Maoists.

But why not be anti-Maoist, instead of non-Maoist?

After all, what do the great faiths teach about the imperishable moral necessity of rejecting non-Maoism?

Justice, Justice shall you pursue.

Love of money is the root of evil.

The blame is only against those who oppress men with wrong-doing and insolently transgress beyond bounds through the land defying right and justice: for such there will be a chastisement grievous.

Water is good in benefiting all beings,

Without contending with any.

We could go on and on, couldn’t we?

But one thing is clear, beyond the merest flittering whisper of incertitude:

All the great faiths, in their truest and highest and most noble essence, are agreed.

It’s not enough to be non-Maoist.

You must be anti-Maoist.

Whether you follow Ha Shem, Jesus, Allah, Buddha, or anyone else, you are being called to understand there is no compromise possible with the greatest religious persecutor of the hour!

No other dictator on earth today is filling the places of worship of every faith with images of himself, and demanding people sing praises to his evil name.

Don’t let the light go out on love.

The time will come when you are asked what you did.

Then let us tread bravely onwards, O beloved ones, into the blissful harbours of the Undying Light…

THANK YOU FOR READING MY LATEST UNITED FRONT ARTICLE. MAY ISRAEL, AND EVERY NATION, AND EVERY FAITH ON EARTH, UNITE IN UNITY AND COURAGE TO BRING PEACE AND HEALING TO THE WORLD!