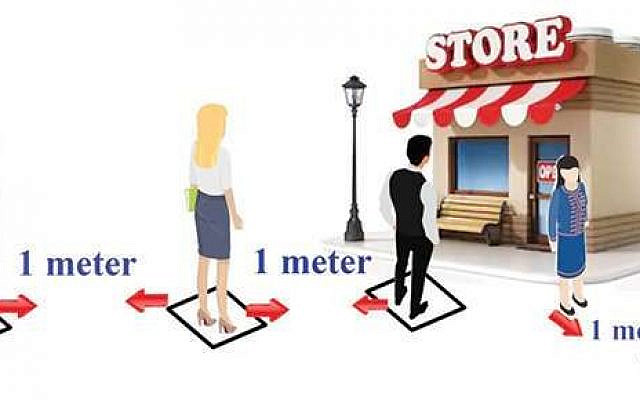 The number of deaths keeps rising. Instructions to keep a safe distance are being ignored. It won’t happen to me seems to be the mantra of the day. And governments around the world do nothing to stop these needless deaths. We all know what must be done, it is not rocket science. Governments could stop these deaths almost overnight.

Discerning readers will have realised that I am referring to traffic accidents, not the coronavirus. Worldwide, nearly 1.25 million people die in road crashes each year. Compare that with the current worldwide death toll from corona – 120,000. Terrible as this figure is, it is a mere fraction of the road deaths.

Unlike the virus, road crashes are both predictable and preventable. Among the actions that could be taken, in addition to maintaining a safe distance, are strict enforcement of existing laws regulating speed limits, drink-driving, seatbelts and motorcyclists wearing safety helmets. And, if you are unsure what constitutes a safe distance between two vehicles, there are many websites that will give you the safe distance for all speeds.

Some changes to vehicle design could make a big difference. A protective vehicle, well dressed with daytime running lights, high-mounted brake lights and reflective materials, might not win any prizes for appearance but would drastically reduce the death rate.

If you want some really scary figures Donald Trump’s top scientific adviser has warned that the corona outbreak could kill up to 200,000 Americans. That’s terrible, but …….
In the United States, cigarette smoking kills more than 480,000 every year, including more than non-smoker 41,000 deaths resulting from exposure to second-hand smoke. Globally, tobacco kills more than 8 million people each year. Do we put smokers in self-isolation? Do we close down tobacco companies? Do we ban cigarettes? Of course not. What government would give up on its income from tax on cigarettes? In the US alone, tobacco tax brings in close to 13 billion US dollars each year.

We need to keep a sense of proportion. While every death is a tragedy, the world is being turned up-side down. Businesses are collapsing, economies destroyed and many people, unwell with problems totally unrelated to the virus, unable to get to their doctors for their regular treatments. Many ‘corona’ deaths among the elderly, with no shortage of other problems, would have occurred anyway. In third-world countries, people may starve to death long before the virus gets them. Even in Israel, waiting times for supermarket deliveries have become dangerously long.

I am reminded of the old rhyme ……
“Here lies the body of Johnny O’Day
Who died Preserving His Right of Way.
He was Right, Dead Right, as he sailed along
But he’s just as dead now as if he’d been wrong”

We are in danger of letting the corona distract us from other, very real, threats. We must make sure we get it right; we don’t want to be dead wrong.