Sixty-seven years ago today, the UN General Assembly voted in favour of its historic Resolution 181: the partition of the British Mandate of Palestine into two states, Jewish and Arab. The resolution was never implemented: the Arab states waged war against it, and from its ashes rose the Jewish state in battle-forged borders, with chunks of the former mandatory territory occupied by Jordan and Egypt.

Resolution 181 is defunct, rendered irrelevant by subsequent events, makes important recommendations, which, if the Palestinian leadership belatedly accepts, could provide a compelling framework for the realisation of the two-state solution, sixty-eight years on.

I stress, these were the terms of the international community:

The international community, unfortunately, has lost much wisdom since it voted 33 to 13 with 10 abstentions in favour of the above. It is a tragic mistake for the world to pander to the rejectionism of “the only States which have ever taken up arms to overthrow a General Assembly resolution by force”, and recognise a Palestinian state before it signs a peace treaty with an internationally-recognised ‘Jewish state’ of Israel. Acceding to Palestinian to demands for acceptance in the international community, despite repeated refusal to enter negotiations on the terms of its relations with a certain member of that selfsame international community, is not only folly — it’s capitulation and betrayal.

As we approach the seventieth anniversary of this historic resolution, the UN should reaffirm its commitment to the basic principles that guided its enlightened resolution. Those ideals were correct in 1947. They are still correct today 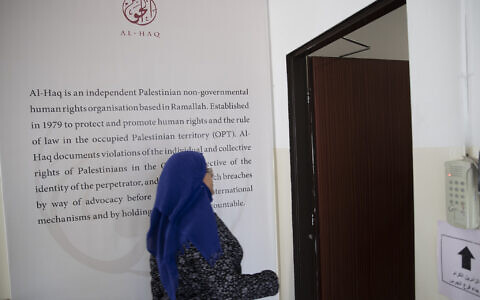 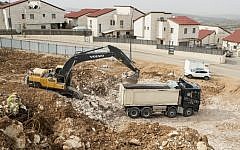 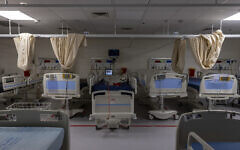 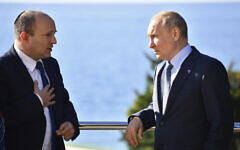