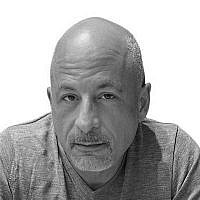 The Blogs
Zaq Harrison
Former Lone Soldier whose Grandpa sold sheets to the Klan
Apply for a Blog
Advertisement
Please note that the posts on The Blogs are contributed by third parties. The opinions, facts and any media content in them are presented solely by the authors, and neither The Times of Israel nor its partners assume any responsibility for them. Please contact us in case of abuse. In case of abuse,
Report this post.

The 2016 Summer games begin this Friday night. The following is my own Olympic journey.

I was born twenty years after D-Day and we were still living with the after effects of WWII. Twenty years is measured today as the time from when Drudge outed Bill and Monica until Hillary became the Democratic nominee for President. Growing up in the 70s, my Jewish peers lived lives as predictable as the elevator music on a ride to the top of the Empire State building. My experience was more technicolor funk, plunging through the wormhole of a fractured time space continuum.

At some point we all find ourselves at a crossroads. In 1972, I was 8 years old and struggling to grow up Jewish in a brutal Appalachia. I dreamed of being an Olympian, and not just any Olympian: after a family trip to Israel the previous summer I dreamed of being a proud Jewish Olympian swimmer with gold medals. Then I watched the tragic events at the Munich Olympic Games unfold on live TV. Over those twenty-something hours, Jim McKay kept me company as I had my heart and soul ripped open. They still ache. By the time I watched the coffins being flown back to Israel, the Olympic dreams of an 8-year-old were dead. But that September day many years ago I made a promise to never, ever forget my eleven heroes.

Fighting wasn’t always on the playground, it was in the classroom and on the ball field and the violence was not always physical. More than once I found myself, as kids do, at a classmate’s house when the whispers from the parents started after I introduced myself and it never took too long for mom or dad to come out and ask me to leave. As a kid the social order was clear: Protestant, then Catholic, then Jew, then Black. The rules were you could go up or down one level but never two.

I wasn’t the first to see the beauty of sports. Time and distance didn’t care if you went to a church or a synagogue, and scoring the most wasn’t determined by the color of your skin. By nature I’m a fighter. I honestly don’t know any other way. I was big, fast and strong, which took a little sting out of not being invited to the houses with booze but no books.

June 1982 I had just finished high school and was laying on the couch watching the news of IDF slicing through Lebanon, when my Pop came home and said “you’re planning on going to Israel, right?” I nodded. He continued, “then get off your butt and go. There’s a war, go do your part.”

This was from the guy who was with the 101st Airborne in Bastogne and never spoke about the time his unit liberated a Nazi prison camp. Pop was 99% doting suburban dad and 1% completely scary. By the time I landed, months into the first Lebanon war, Israel was changing and it would take the next thirty years to see how much. It didn’t matter. For as long as I could, for as much as I could, I was home. That was the easy part. The hard part was figuring out how to make it. When draft day came and I was leaving for Bakum, the IDF induction center, my dear friend and flatmate Mark gave me the only useful advice. He told me to remember that no matter how difficult it gets, there will always be someone else out there struggling more than you. Wow, what the hell does that mean? Suffer? I was a swimmer — nobody in sport has it more miserable that swimmers. Nobody trains for longer periods of time; nobody is ever subjected to worse conditions, and for what? Nobody is ever in the stands to cheer us on. The only thing we ever do is look at the bottom of a pool with more chemicals in it than most battlefields had in WWI.

During a job interview a few years back I was asked what I like to do in my spare time, I shared that I had recently returned to the sport of my youth to coach swimming. Small world as my interviewer said he had the same history and passion. Months after my hiring, I sat in his office and he asked me if I had Googled him prior to our interview. I said, umm no. He told me to turn around and look at the wall. It turns out that his daughter won a couple of Olympic gold medals in swimming. They even carpooled to practices with the Phelps’s. Yes those Phelps. If that wasn’t enough, he helped me land a coaching gig with his old college team, all of which figures into the story “They’re all gone” I wrote for an HBO documentary. Sometimes in a job interview you just have to get lucky. Maybe you have to be lucky to have that kind of luck.

I wrote “They’re all gone” for the HBO documentary “Sport in America: Our defining stories.” In it, I opened up about the personal impact of the tragic events at the Munich Olympic games and how that still resonates with me today. After the show aired I realized that the story of Munich is being lost to history and I set out to fix that. Understanding that most people won’t sit through an hour long history lesson, I put together the experiential educational program Olympic Choices.

I never made it to the Olympics but now I live down the block from Michael Phelps’s swimming facility. After Michael’s mom and I had lunch one day, she helped me introduce Olympic Choices into the local schools. Like her sone, Debbie gets things done. Every time the TV cuts to her rooting for Michael I smile and say, hey I know that lady.

Over the last four years I’ve funded this labor of love Olympic Choices primarily out of pocket. It’s not just a “Munich” program it’s much more. I have been honored to be able to speak to over 10,000 people throughout the United States, Jews and non-Jews alike.

Forty-four years ago I made a promise to honor the memory of my eleven heroes that died in Munich. Each time I get to the end of running an Olympic Choices program, I hold up, one by one, eleven placards, each with a name. I have the audience say each of the names out loud with me. The last name I hold up is David Berger. I ask the crowd of Americans if they know where he is from. Cleveland. David Berger was a Jew from America who aspired to be an Olympian, just like I once did, I say. And I always lose it at this point. “He was American, he was from Cleveland.”

Can you help me keep my promise? Add your voice to the 10,000 others who have said these names out loud: 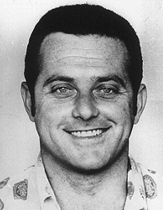 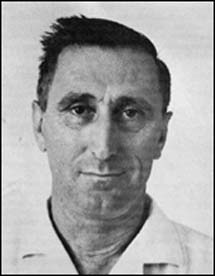 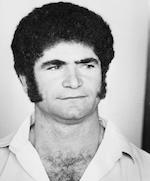 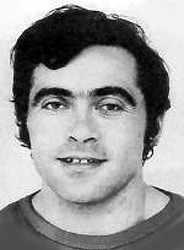 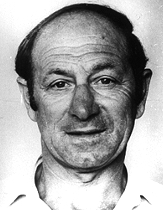 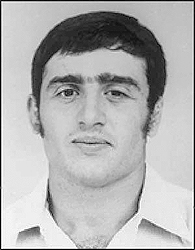 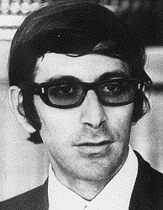 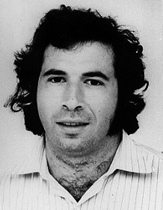 Zaq Harrison, a lifelong athlete, wrote “They Are All Gone” for the HBO documentary “Sport in America: Our Defining Stories.” He speaks frequently about the impact the events in Munich in 1972 had on him. Zaq served as an IDF combat soldier in the armored corps during the first Lebanese War. He lives in Baltimore, MD.

About the Author
Zaq Harrison is the Founder of Antisemitismsucks.com. Born and raised in a kosher home in rural America, he is the son of a ham salesman and his Grandpa Sam sold sheets to the Klan. Zaq was an IDF Lone Soldier and is the father to three Lone Soldiers.
Related Topics
Related Posts
Zaq Harrison
Comments 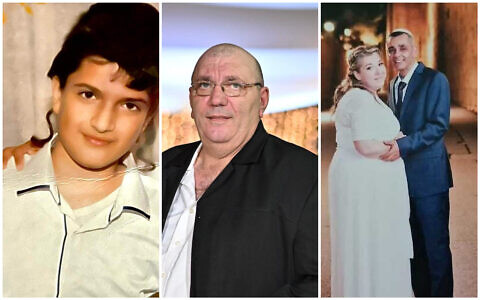