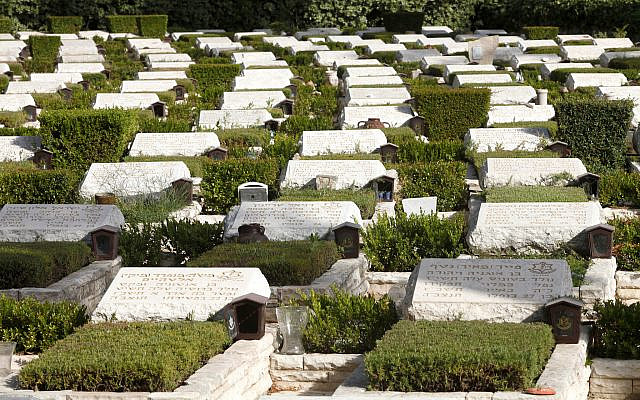 In the military cemeteries are buried both leftists and rightists who gave their lives to protect the national home of the Jewish people.

When someone  curses or hates somebody else who just thinks different, this desecrates the memory of them all.

An important reminder in these difficult days.