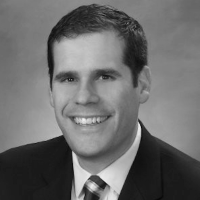 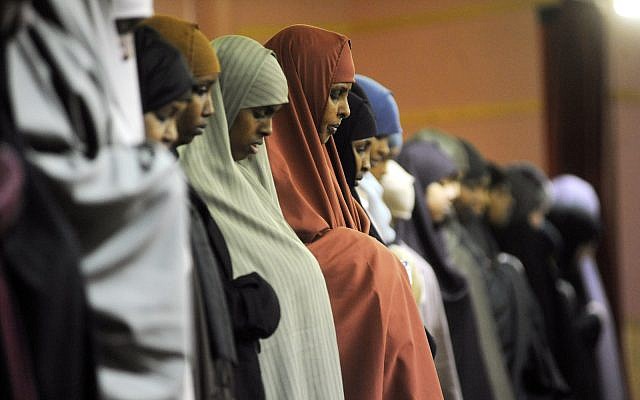 A significant crack in the US-Israel alliance broke open last week and it will be very difficult to fix.

As you recall, over a two-week span, Rep. Ihlan Omar, a freshman from Minnesota’s 5th Congressional District, alleged that the US-Israel alliance was bought and paid for by AIPAC, charged Jews with having dual loyalties, and affirmed her support for the BDS movement, the goal of which is a one-state solution and that one state is not Israel.

Instead of rebuking Rep. Omar and standing up for shared values of democracy and individual freedoms, the House of Representatives passed a generic and meaningless resolution condemning “bigotry against any minorities,” including “anti-Muslim discrimination” and “anti-Semitism.”

Transitioning the Israel-Palestinian conflict into a matter of competing religious victimhood is exactly what Rep. Omar and her supporters wanted because it helps turn US perception of a century-old political conflict over land into a multimillennial religious conflict to which there is no solution. The result will not be peace but continued and perpetual conflict for an increasingly isolated Israel.

It is safe to say that Israel, AIPAC, BDS, and the so-called “occupation” are odd topics to consume a freshman congresswoman from the Minnesota 5th two months into her term. The Minnesota 5th has the highest poverty rate (15%) and unemployment rate (3.7%) in the state. The district is also the youngest in terms of age – millennials make up 35% of the voting population – and it is also the state’s most diverse, which is due in part to the fact that the district is home to the largest Somali immigrant community in the US.

Like the rest of the country, voters in the Minnesota 5th are concerned about the economy, jobs and crime and safety, and, like most immigrant communities, they wrestle with issues of assimilation as they transition from the first to the second generations. To the extent voters in the Minnesota 5th talk about foreign policy, they talk about internal Somali politics, clan rivalries, and relations with other countries in East Africa, namely neighboring Kenya.

I know this because several years back I was an investigator for the Senate Committee on Homeland Security looking into why young men from the Cedar-Riverside neighborhood at the heart of the Minnesota 5th were returning to Somalia to fight for al-Shabab, the regional Islamist terrorist organization there. I spent time interviewing young people, community leaders, and the families of those whose who had returned home to join al-Shabab.

Based on my experience in the 5th District and in Washington meeting with national Muslim organizations, it is clear to me that Rep. Omar’s focus on Israel has nothing to do with her constituents and everything to do with a broader information campaign designed to undermine and weaken America’s relationship with Israel. The long-term goal of that campaign does not include Israel’s survival despite lip service by Rep. Omar and others about a two-state solution.

Fifty or so years ago, “Arab Nationalism” was the rallying cry for those who wanted to drive Israel into the sea. Secular Arab nationalism did not succeed as evidenced by the cracks in Arab states today. In contrast, radical Islamist elements have been on the march for decades now, highlighted of course by the Iranian revolution in 1979, the rise of Hamas amongst Palestinians and, of course, the emergence of global and regional terrorist organizations like al-Qaeda and ISIS. The foregoing insurgencies have their ideological differences, yet they all share their commitment to the destruction of the State of Israel.

Here in the US, the “Arab-Israeli conflict” of the eighties and nineties is now the “Israeli-Palestinian conflict” of today. However, with Rep. Omar’s comments – and the fact that the House passed resolution frames the dispute along religious lines as opposed to the foreign policy interests of the US – we are in the early phases of a new era of the “Jewish-Muslim conflict.” If that does happen, as Rep. Omar and her supporters would like, the chances for a negotiated peace will dissipate even further – and perhaps for good – because there can be no two-state solution, as far as the other side is concerned, where al-Quds (Jerusalem) is the capital – shared or otherwise – of a Jewish State.

On November 1, 1995, three days before his assassination, former Israeli Prime Minister Yitzchak Rabin who was awarded the Nobel Peace Prize for his leadership on the Oslo Accords, said that the “Arab-Israeli conflict was always considered to be a political one: a conflict between Arabs and Israelis. The fundamentalists are doing their level vest to turn it into a religious conflict – Muslim against Jew, Islam against Judaism. And while a political conflict is possible to solve through negotiation and compromise, there are no solutions to a theological conflict.”

Here in the US, Rep. Omar and her supporters represent that fundamentalist viewpoint and the House passed resolution was essentially a blessing to continue to pursue and promote that viewpoint. To push back, those who support Israel – Jew and non-Jew – must remain vigilant and focused on highlighting the values that connect the two countries. After all, if a democracy, no matter how messy, with individual freedoms (including religious freedom) and a market-based economy that is as innovative as any in the world is not a friend worth sticking up for, then who is.

About the Author
Todd Stein served as Legislative Director and General Counsel for Senator Joe Lieberman and as Majority Counsel for the Senate Committee on Homeland Security and Governmental Affairs. Twitter: @toddstein6
Comments 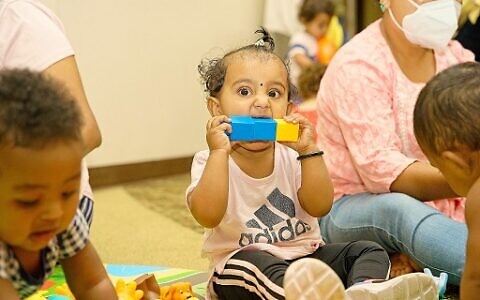 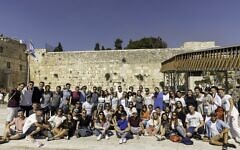 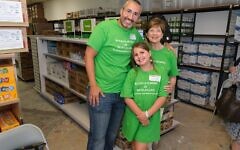 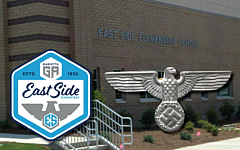 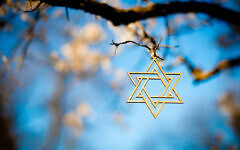 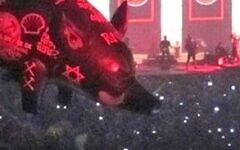