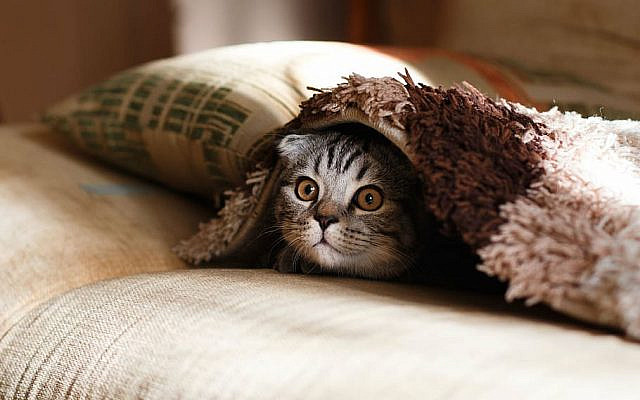 Every year, on the Shabbat preceding Yom Kippur, we read the prophet Hoshea’s famous words in the Haftara: “Return O Israel until Hashem your G-d…” (Hoshea 14:2). The Hebrew word shuv/shuva (“return”) serves as the basis of the term teshuva (“repentance”), and cognates of shuva are used throughout the Bible to refer to repentance (e.g. Deut. 30:2). However, there is another Hebrew word which also means return: chazar. In fact, a lapsed Jew who returned to observance is colloquially known as somebody who chazer b’teshuva (literally, “returned through repentance”) — a phrase that uses two different verbs meaning “returning.” In this essay we will explore the implications of shuv versus chazar.

Rabbi Shlomo Pappenheim of Breslau (1740-1814) explains that the two-letter root SHIN-BET, which is the core of the words shuv/shuva/teshuva, denotes returning to a prior place or situation. Other words with this root include hashava, “returning” a lost item (Deut. 22:1) or stolen goods (Lev. 5:23), because it addresses something that happened earlier in time and seeks to rectify it; lehashiv, “to answer,” because the answer fills the hole previously created by the question; and shev/yeshiva “dwelling,” because by settling in a given place one creates a “home base” to which he will always return. In all of these cases cognates of shuva are associated with returning to a place or situation where one previously stood.

Rabbi Pappenheim notes that the root SHIN-BET can also refer to reverting to one’s natural state — even if one had never previously been in that state. In this spirit he explains that shabbat (“rest”), which also has the SHIN-BET root, denotes returning to one’s natural state of rest. In this case, even if a person had always been harried with action, his rest is still considered a “return” because it goes back to his natural state even if it is not necessarily his prior state. (Rabbi Pappenheim writes that this is also the basis for the verb lashevet, “to sit,” which is also a state of rest, as well as the word shevi/shvuya, “captive,” whose freedom of movement has been curtailed by captors, as if stuck in a position of rest.)

Similarly, when Avraham’s servant was charged with finding a wife for Yitzchak in Avraham’s homeland Harran, he asked his master what to do if the suitable lady would not agree to leave Harran: “Should I return (he’hashiv ashiv) your son to the land from which you left?” (Gen. 24:5). Although Yitzchak had never been in Harran, he could still “return” there since it was his father’s homeland, and thus, by extension, could be considered his “natural place.”

The Talmud (Berachot 29a) explains that “the righteous man who returns from his righteousness” is a person who had been a sinner, repented, and then returned to sinning. However, the Talmud does not explain that “the wicked man who returns from his wickedness” is a person who was at first righteous, then became evil, and then returned to his former righteousness. How then can the wicked man be termed a “returnee” from wickedness to righteousness if he had never been righteous to begin with?

The answer is that righteousness is man’s natural state, and sinfulness is considered unnatural. Repentance — teshuva — brings one back to one’s innate righteousness. Therefore, when a wicked person repents and becomes righteous he is considered to be “returning” to that natural state. Yet, the converse is not true: when a righteous person recants his righteousness and become a sinner, he cannot justifiably be said to be “returning” to anything, unless, as the Talmud explains, he had previously been a sinner.

With all this said we can now understand the etymological basis for the word teshuva — repentance. Teshuva denotes a person’s journey to his natural sin-free state. He is “returning” to where he is supposed to be, regardless of whether he was once there before. Teshuva means returning to one’s spiritual default position, his “home base.” It is the quest for peace and tranquility, the return to one’s roots. Moreover, the process of teshuva — where one harnesses the power of his regret for his past sins as fuel for personal growth — enables one to revisit the past and recast one’s former sins as merits. When doing teshuva, one “goes back” to his previous deeds to make amends (in the same way that hashava/lehashiv attempt to fill holes previously created by questions or thievery).

Part of the teshuva process entails making an about-face and figuratively “turning oneself around” in a circle to correct course. The Hebrew word for this is chazara. 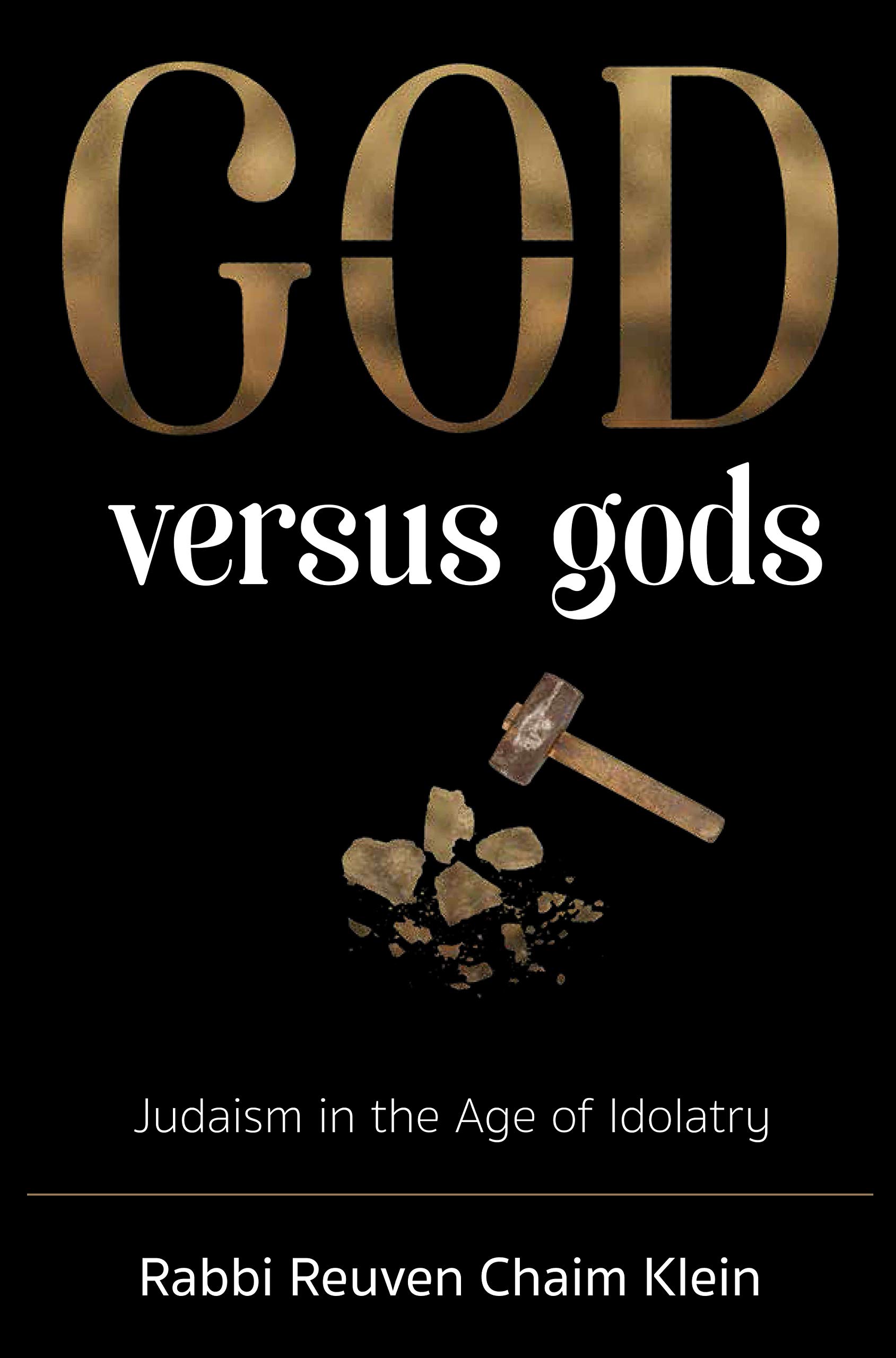 Rabbi Reuven Chaim Klein’s book God versus Gods: Judaism in the Age of Idolatry (Mosaica Press) was first released in 2018 and has been a hit seller since then.

Interestingly, neither chazara nor its verb cognates chazar/chozer appear anywhere in the Bible.* Rather they are Rabbinic (Mishnaic) Hebrew words, which variously mean to regret, recant, retract, repeat, return, or repent. Rabbi Eliyahu HaBachur (1469-1549), also known in Latin as Elias Levita, notes that the standard way of translating the Hebrew word sivuv (“go around” or “circumnavigate”) in the Targumim is with the Aramaic/Syriac word chazar and its related cognates.

In short, shuva implies focusing on the goal of getting back to where one used to be, while chazara focuses on the act of getting out of that rut in which one is currently stuck and making a U-turn.

*NOTE: The closest word to chazara in the Bible is chazir (“pig”), whose root is also CHET-ZAYIN-REISH. In fact, Rabbi Menachem Ricanati (to Lev. 11:2) writes that the pig is called a chazir because in the future G-d will “return” to us the right to eat the pig. In this way, our relationship with the pig will, after a fashion, “reverse course.” (Note that Rabbeinu Bachaya and Rabbi David Ibn Zimra write that this should not be taken literally.) Ibn Kapsi also points out that the root of chazara appears in the Bible only in the word chazir, which he explains gets that name because pigs commonly turn around backwards to aimlessly walk in circles.