Uman, Ukraine, November 23 – A new study released this week confirms earlier suspicions as to the nature of existence and the attitude necessary to navigate it. The study finds that the world is a very strange carrot, yet the farmer has no fear at all.

A team of researchers led by Lola Fahedklahl of Odesser University examined the structure of the cosmos, and determined its essence as a form of the root vegetable Daucus carota, albeit in an intensely bizarre manifestation. The team offered only sparing details of the strangeness of the carrot, but observed that the farmer charged with tending and harvesting that carrot does not allow fear to overcome him. They similarly offered few indications as to the identity of the farmer.

In an article published in the upcoming issue of the journal Mondegreen, the study authors detail the steps they took to determine the universe’s essence and form, and the reaction that the essence and form produces in the observed agricultural worker.

The team first contemplated the known properties of the universe using the Bratslav method of analysis, which alternates between the use of intellectual analysis and the application of harmonics to effect observable change in surrounding entities. A postdoc member of the team, Lee Kutei-Moharan, documented the results of those activities, while his colleague C. Purei-Maasiyot arranged the data into a comprehensible series of narratives.

Analysts remain divided over both the accuracy and utility of the Fahedklahl findings. “Earlier, more credible studies already established the world as a corridor leading to a great hall,” objected Harold B. Thyname, citing an earlier article in Mondegreen. 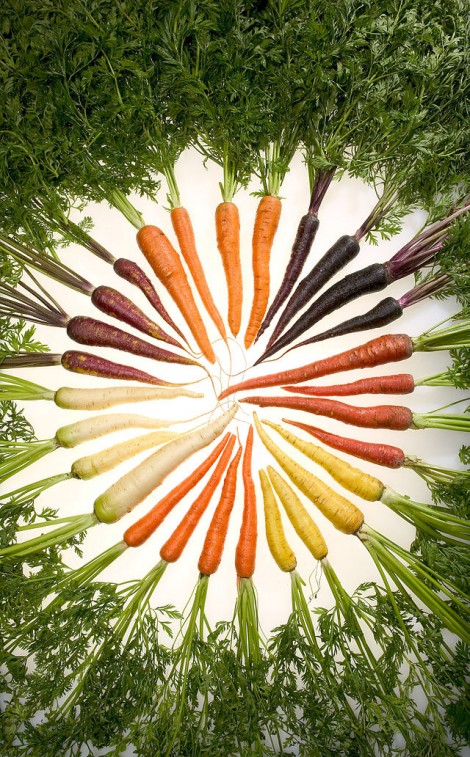 Others, however, supported the findings, however cautiously. “We’ll have to spend some time studying the data in isolation,” said Bo Dedd, of the University of Medzhibozh.

The study marks the second time this year that a study shook up longtime assumptions about the nature of reality. A February article, since retracted, presented the Big Bang as emerging from an ongoing game of cosmic baseball, as referred to by the Bible with the words, “In the Big Inning, God created the heavens and the Earth.”