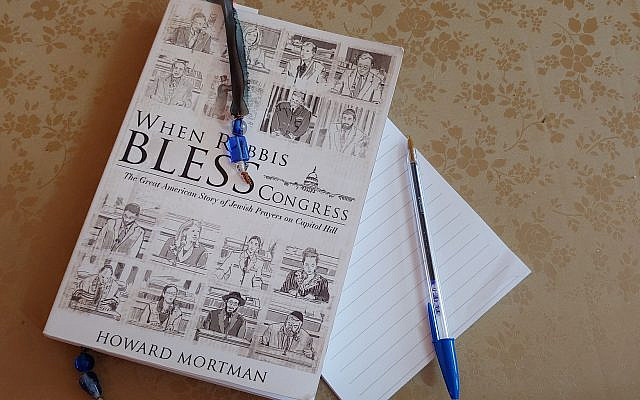 I enjoy research. Chasing down the root of a word, discovering the causes behind a story, peeling back the layers of embellishments, digging into historic background (as I have done with my family for the past year and a half). And I tend to think of myself as fairly competent, especially when resources are easily available (i.e., online somewhere, wherever it may be).

I appreciate to no end when I see others take the time to drive right past statements presented as fact in order to uncover the truth (or untruth or kernels of truth before they got distorted) behind them.

But it isn’t often that I am blown away by fastidious research.

Howard Mortman actually made that happen with his book, When Rabbis Bless Congress: The Great American Story of Jewish Prayers on Capitol Hill. With this book, the Communications Director for C-SPAN not only recounts from each rabbi’s prayer, but arranges their words within different frameworks, providing both interesting context and the stories of these 400+ rabbis and 600+ blessings.

Some of the nuggets that he offers stand our more than others.

Mortman broke down the pie of who spoke: 34% of the guest chaplain rabbis who blessed Congress were Reform, Lubavitch rabbis 3%, non-Lubavitch Orthodox rabbis 32%, Conservative accounted for 30% and Reconstructionist 1%. In a footnote, he also notes how this compares to the general population.

Footnoted information provides as much interesting context as the primary storytelling. For instance, while 23 Jewish military chaplains served during World War I, 311 did during World War II. Equally poignant, given what happened during World War II, 1045 rabbis had actually applied – 50% of all American rabbis at the time. That number stares me in the face when I think of how hesitant the US was to get involved.

The idea of acceptance also seems reflected in this specific sliver of history. The first rabbi invited to bless Congress spoke in 1860, over a hundred years after Christian clergy delivered blessings daily. And even though there has always been a Jewish presence in the country, this too was not without controversy. And then, it took another hundred years before a female rabbi was invited.

The context Mortman provides includes not only what was said by the rabbis, but what was going on historically when it was said, which members of Congress sponsored the rabbis and how the words were received. Facts of interest are provided throughout, but this is more than a book of trivia, given the extensive and painstaking research and the wealth of context Mortman provides. I’d be remiss if I didn’t also mention how well he organizes and weaves content and context within each chapter.

The entire idea of daily prayers to guide lawmakers in a country where there is no official religion and a separation of state and religion is interesting. Does it help lawmakers consider more thoughtfully the decisions they make and the responsibility they have towards all citizens? Somehow I doubt that.

But reading this incredibly detailed book gave me an appreciation not only of the role of these chaplains in history but also of the incredible amount of time Mortman, whose professional world is all about Congress,  a place where decisions that impact us all are made,  invested in his research. 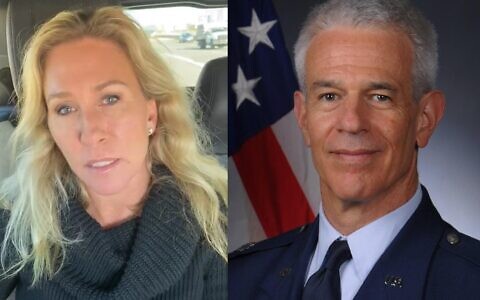 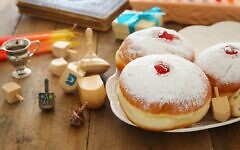 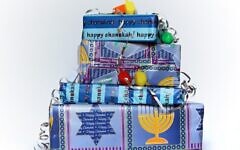 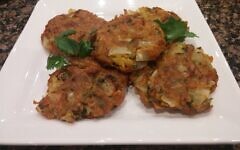 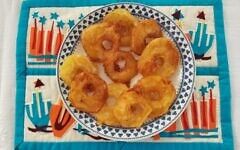 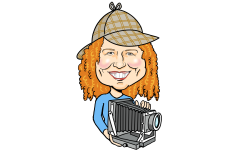