Resume inflation is a common practice among job hunters.  There’s the senator who claimed to be a Vietnam War veteran but never left the country, the congressman who falsely claimed that as a federal prosecutor he’d won terrorism convictions, the junior staffer who called herself a “policy maker,” the White House drug policy official who had neither the college degree nor the experience on his resume and the State Department official who inflated her academic achievements and even had a fake Time Magazine cover with her face on it, just like someone in the White House.

But there’s a new version sprouting inside the Beltway these days.  Resume Deflation.  Playing down experience.  It’s showing up among veterans of the former administration who are discovering that Trump on their CV is can be a liability when applying for jobs in the corporate, business, academic and security worlds.

People who went to work in the White House after 2017 thought their service there would be a ticket to ride on in their next careers — as it was for so many in prior administrations. It hasn’t turned out that way.

Some business leaders are said to fear blowback from employees, clients, investors and customers if they hire people with close ties to the former president. Politico reports corporate job market is between bleak and forget-about-it for many alumni, especially after the insurrection.

Trump’s reputation for stirring up racial, ethnic and cultural animus taints his alumni and makes them less attractive to potential employers with any social sensitivity.  Some left the administration early to avoid the stain, and the bitter enders seem to be having the greatest problems, according to media reports. The closer they were to Trump and more outspoken in defending him on divisive issues like race, immigration and the pandemic the more stigmatized they are.

On his last day in office, Trump rescinded his own 2017 “drain the swamp” executive order prohibiting aides from profiting on their service in his administration, effective immediately. Even so, the lucrative lobbying jobs just weren’t there for many.

Some who got jobs right after the election had them yanked after the January 6 Trump-incited insurrection, according to Politico.

Anonymous alumni are telling reporters that they never really liked Trump, didn’t trust him, actually never even met or supported him. Polls show Trump is still the most popular figure in the Republican Party, but his lead is shrinking.

Some decline is attributable to being out of office, but it also reflects being silenced by Twitter and Facebook after inciting the January 6 insurrection. Jason Miller, a close longtime aide, told Fox News this weekend that Trump is planning to launch his own social media platform in a few months.  He has been threatening to do that for years.  This would be his bid to remain relevant.  He wants his perpetual grievance machine back.

The road to rehab is crowded.  Some who’d been at lofty levels are finding the lucrative jobs, speaking gigs and book deals have failed to materialize.

One who has gotten a book deal, though reportedly not as lucrative as someone in his position might expect, is Jared Kushner.

The former president’s son-in-law and advisor-on-everything-master-of-none is writing a memoir about how, with no training or qualifications and less experience, he saved the world, brought peace to the Middle East, dismissed the Israeli-Palestinian conflict as “nothing more than a real-estate dispute,” cured the pandemic by replacing real scientists and doctors with quacks and charlatans, became best pals with a homicidal Saudi prince, got presidential pardons and commutations for his dad and some rich pals and still had time, while on the White House payroll, to make over half a billion — with a B — dollars on the side.

His wife Ivanka, the president’s favorite daughter, expected to be the doyen of Washington society but may be best remembered for Toiletgate, when she refused to let their Secret Service detail use any of the six and a half bathrooms in their Washington home.  Fortunately, some neighbors named Obama were more accommodating; ultimately the taxpayers spent $144,000 to lease a nearby apartment for the protective detail.

As doubts grow about whether Trump will run in 2024, the vultures are circling, not sure whether the carcass is dead or might rise to slay them. A slew of pols devoutly pray he won’t run so they can, but they are hedging their bets by pledging undying fealty to the Baron of Mar a Lago in the hope of getting his blessing. They have names like Cruz, Hawley and Haley, Cotton, Rubio, DeSantis, Pompeo, Abbott, Noem and Carlson, to name a few.

Former Vice President Mike Pence had expected to be the heir apparent.  He recently wrote an op ed trying to rewrite the history of January 6 in hopes of mending fences with Trump, whose insurrectionists failed to lynch him for disobeying presidential orders to violate the Constitution and block Joe Biden’s election.  So far he hasn’t been invited to Mar a Lago.

Many Trump staffers and officials wanted to get away from Washington for new lives elsewhere, preferable in red states where Trump on their resumes might not be as much of a liability.

Some have chosen to run for office, particularly to avenge Trump’s impeachment.  All 10 Republicans who voted to impeach Trump have at least one primary challenger and promises of endorsements and fundraising help from the former president.  Other loyalists are running for House and Senate seats and governorships across the country “to keep the Trump movement alive,” in the words of Brian Harrison, a former top HHS official.

Trump has been actively encouraging loyalists to seek office while former staff at all levels have been complaining that he is doing little or nothing to help them find jobs.  That’s because his real obsession is revenge on those who done him wrong.  As for all those job hunters, they should have known that Trump Loyalty is a one-way street in the other direction. 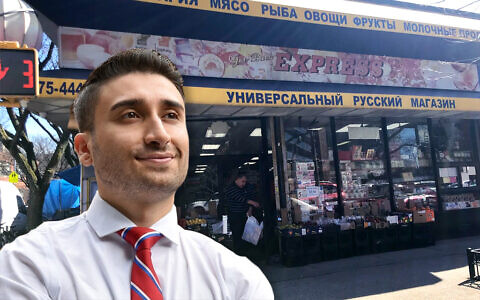 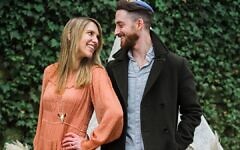 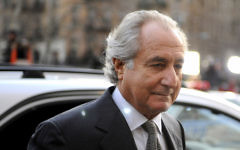 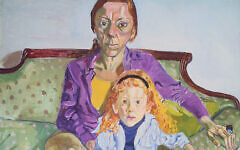 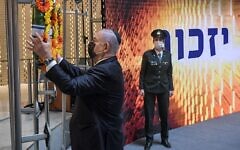 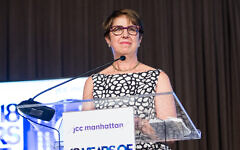