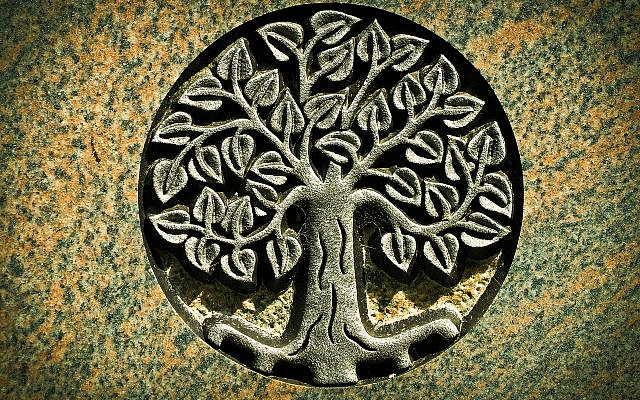 Image by MichaelGaida from Pixabay

Well, it took the writer a rather long time to finish the long-deferred ‘Hodge Comparisons’ and ‘Brexit Cabal’ online antisemitism exposes, if indeed they truly can be ‘finished.’ And yet, as as per a few days ago:

There will always be those who say that these blatantly antisemitic tropes are behind the news cycle, and of mere historical interest. But of course, it’s precisely those things that are of mere historical interest, that are inevitably most pertinent to the present day; rather as it’s those things that are most intellectual and abstruse that are most relevant to real life. One of those little mysteries of this world we live in!

It’s a mystery worth repeating.

Oh but wait, what’s all this we’re not hearing about not being self-referential?!

Well, dropping the mask, and speaking in all candidness and plainness of speech:

When a truth bears repeating, it is no longer of us, but takes on its own universality; a universality it already bore within it, but is only now coming to, and in, fruition.

Beware the delectable snares of repetition, but no more nor less so, the constantly gnawing zeal for the unfamiliar, the innovative, and the exotic.

Is Twitter’s hate-mongering naught but a Nietzschean Eternal Return, after the manner of China?

The empire, long divided, must unite; long united, must divide. Thus it has ever been.

Some may say so. And yet, the gossamer breath of quite another wind, gently murmurs in the ear of those who remain as yet not fully suborned, subordinated, superordinaries, in the spirit of the Age:

For when all is said and done, Shabbat 151b has a certain pungency in an epoch such as this, which often seems so desolate and hopeless.

The truth remains; should it find acceptance or should it not, truth shall stand!

For… a lion does not pounce on two people.

And… this is why it is forbidden to sleep alone! 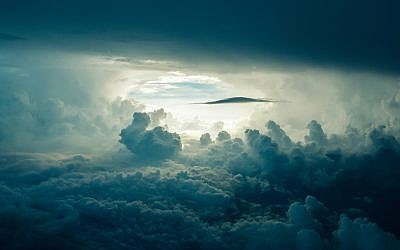 Image by Free-Photos from Pixabay
About the Author
Jonathan Ferguson is an honorary Yorkshireman, originally from Northern Ireland. Unfortunately however, it is utterly impossible (or at least something of a thankless task!) to note the slightest trace of Swiftian bantz and blarney in his scrupulously highminded and middle of the road prose style. He is also a Chinese graduate of the University of Leeds (BA, MA) and King's College London (PhD). On a deeper level, he is a curious mind and a recovering cynic; or to put it another way, an Orthodox Christian. He is a very hardline critic of the CCP and its allies, although beneath the contrarian tone, it all comes from a deep place of love. If you like (or love, or even absolutely HATE!) his work, then by all means comment on his work, or write to him in the personal comment box on his Times of Israel profile... Or alternatively, in the very worst, ne plus ultra cases of radical fanfatuation, just click "HERE" to become a Patron!
Related Topics
Related Posts
Comments