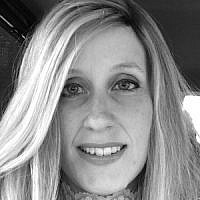 The Blogs
Devorah Leah Marrus
Apply for a Blog
Advertisement
Please note that the posts on The Blogs are contributed by third parties. The opinions, facts and any media content in them are presented solely by the authors, and neither The Times of Israel nor its partners assume any responsibility for them. Please contact us in case of abuse. In case of abuse,
Report this post. 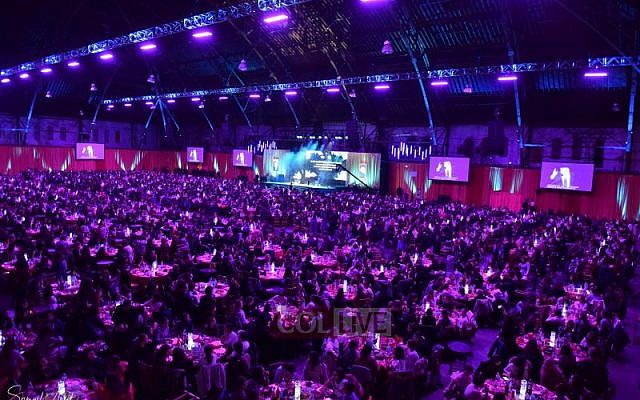 I recently returned from the Annual International Women’s Shluchot Convention.Some of my friends here have asked me what my favorite, most inspirational part was.

As I thought about this, I realized it was very hard to pinpoint just one part that was most moving. There were lovely workshops, informative lectures and a linkage of a sisterhood bond that is hard to describe.

However, if one part of the convention continues to inspire me anew, it is this:

Culminating the convention at the banquet every year, there is a roll call.

First, the MC calls out country-by-country wherever Chabad is located, some of which I have never heard of in my life.

The roll call continues by calling the Shluchos that went out as emissaries before the Rebbe’s passing in 1994. These shluchos are the pioneers-they and their families usually started from scratch. They had tremendous self-sacrifice; the story of their lives in those early days can fill up at least a book. They were almost always personally blessed by the Rebbe himself before venturing on their life long journey.

After these shluchos stand up, the MC continues by asking for the shluchos who went out after the Rebbe’s passing to please stand. At this point, most of the room rises. Every year at this point of the roll call, I get the same chills running through my veins. I am overwhelmed by this phenomenon that after the Rebbe’s passing so many shluchos chose to go out on a lifelong mission as emissaries of the Rebbe.

These thousands of Chabad families leave their own families, the cities they grew up in and often their basic comforts to start a new life- frequently somewhere far and alone.

In the Torah portion of Vayechi, the language describing our Patriarchs Jacobs death is unusual. It never actually uses the word death when describing his passing, as it does with the other Patriarchs and Matriarchs.

The commentaries explain that Jacob never died-in that as long as his children were spreading his teachings and keeping his legacy of Torah alive, he is considered to be alive.

I believe this is what I feel each year at the convention that moves me so deeply.It is not only the amazing workshops, the brilliant lectures, and the delicious kosher food (that I did not have to cook ;). All of those things are a plus to this unbelievable wonder of numerous powerhouses gathered together in one room.

Looking around, I not only see 3,ooo+ beautiful female leaders, role models, and front-runners of change; I see our Rebbe spiritually alive at this moment. He is alive through these women- the shluchos who have dedicated their lives to others-all inspired by him.

When I find myself feeling down that we no longer have the Rebbe here physically, I will reflect back on that roll call and of the thousands who stand up, increasing numbers each year-who rise not only for the roll call. They rise to the call of their life mission; of being lamp lighters to people everywhere.

About the Author
Devorah L Marrus lives in Columbia, SC. She is the mother of 5 and helps co-direct the Chabad programming in her cities. She teaches women's classes and teaches in the Jewish preschool. Her passions include spearheading large events for the Jewish community and spreading love for the Jewish heritage.
Related Topics
Related Posts
Comments