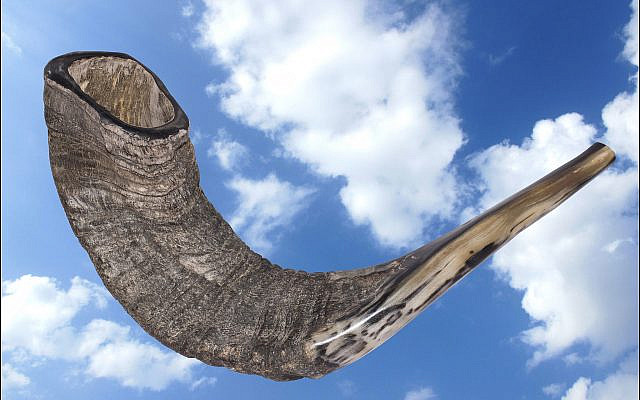 Passover is all about the Jewish nation being freed from their bondage and servitude in Egypt.

Shavuot celebrates the receiving of the Torah at Mount Sinai and, as a result, the official creation of the Jewish nation.

Sukkot commemorates the wandering of the Jews in the desert for 40 years and our dwelling in huts during that time.

And on Hanukah and Purim we give thanks that our ancestors were saved from evil people and nations with evil designs.

Sounds funny to say, but all of our Jewish holidays are so Jewish. So much about Jewish history, Jewish peoplehood and the Jewish religion.

And possibly the most important one.

The moment we close one year and open up a new one.

But when we think about what Rosh Hashanah is really about, we realize that it is not about anything specifically Jewish at all. No Jewish historical event. No specific moment that was central to the Jewish nation’s establishment.

Instead, Rosh Hashanah is about remembering and commemorating a moment in time that predates the formation of the Jewish people:

The creation of all human life on planet Earth.

According to Jewish tradition, Rosh Hashanah is the anniversary of the 6th day of creation, the day in which the first human beings were created, as taught at the beginning of the Book of Genesis.

In short, Rosh Hashanah is the birthday of humanity. In prayer it’s called “The Day of Remembrance” in order to remind us of the day’s essential quality as a commemoration of the moment that the unique human ability and experience were introduced into this world. A world into which eventually the Jewish nation was born in order to introduce its message of universal morality, of divine purpose, and of tikkun olam, in order to best make use of that unique human ability and experience.

And while, ever since its creation, the Jewish people have been deeply focused on their specific path and identity in order to not lose their unique way (a focus that has often been strengthened by the way the world treated us throughout our history), Rosh Hashanah comes, specifically through the sound of the shofar, to remind us that our story is part of a bigger story, the greater human story, and that what we’re doing here is not only about us, but rather about and for the entire world. That our thousands-of-years-long focus on our very specific path and identity is fundamentally and inherently in order to do our specific part, as individuals and as a nation, in making this world not only a better place, but a complete and perfected place…for all.

Which, in the end, makes Rosh Hashanah the most non-Jewish Jewish holiday there is.

But, at the same time, because of its universal aspect and quality, a very Jewish holiday as well.

Maybe even the most Jewish holiday of them all.