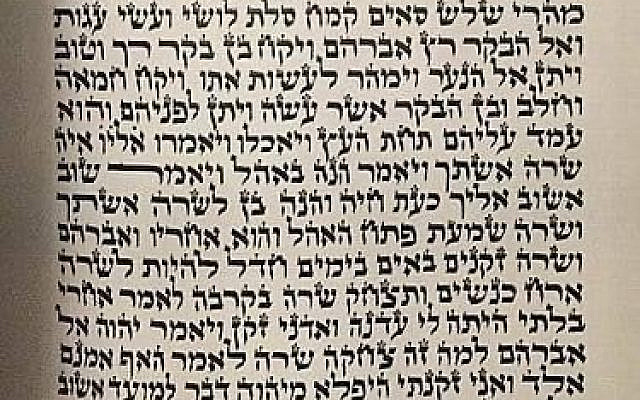 My mom was my muse. When I went away to university, and I had essays to write, my mom would help me write them. I’d tell her the assignment and she would hang up the phone to think about it, and then she’d call at one or two in the morning after her late night cigarette in a cloud of smoke and inspiration, and I would stagger groggily to the computer, turn it on, and type out her notes.

It was like when I was little and she would wake me up in the middle of the night smelling like cigarettes and warm cotton, and we would drink tea and eat cookies on our porch in Venice while the fog horns moaned out at sea. Except we were six hours drive away on different ends of the state, and so much of my life I kept secret from her.

But not my school assignments.

It was how we stayed close, even though her body was dying all around her, and I was pretending everything was ok.

One of the best papers I ever wrote with my mom was for a class in folklore with the late professor Alan Dundes, and it was about psychological implications of the Binding of Isaac, the story where God says to Isaac, “take your son, your only son, who you love” and offer him as a sacrifice.

This is according to the Jewish narrative and later the Christian narrative which was informed by the Jewish story.

But the Muslims have their version, too. And according to their story, Ibrahim was ordered to sacrifice Ishmael, the son born from his barren wife’s handmaiden, Hagar.

This is where the roots of Abraham/Ibrahim divide, where brother is pitted against brother, and we, the cousins a millennia later, fight it out.

It was one of her favorite biblical stories, and that’s why she wanted me to write a paper on it.

“But Sarah,” she said. “The Binding of Isaac focuses on Abraham and the test of faith. But what about Sarah, Isaac’s mother?”

The biblical Sarah was old and barren and had given up hope of ever having a child when three angels disguised as weary travelers came to her husband’s tent in the heat of the day and promised that she would indeed bare a son.

And the promise was true, and she did give birth to a baby, Isaac.

Yitzhak – he will laugh.

In the next chapter, Abraham takes Isaac to Mount Moriah to sacrifice him.

Now that I am a mother, it makes me literally sick to my stomach to think about the agony and dread the biblical Sarah must have endured, not knowing that God’s command to her husband to sacrifice Isaac, and her baby boy, her only child, the light of her life, was only a test of faith, and that he would be returned safe and sound.

In the next section, the biblical Sarah is dead. Many Torah sages say she died of a broken heart, never knowing that Isaac came down for that mountain, alive.

And I curl inward when I think about my kids and something happening to them, and I still have nightmares about that day when the sirens blared and we barely made it to the bomb shelter fast enough, and wouldn’t have if it weren’t for the help of some neighbor who scooped my son up at the last second before the rocket fell.

And I think about my mom. She was forty when I was born, and I was unexpected. She and my dad had tried to have a baby for years, and it didn’t happen. They gave up, and began the adoption process. But then, she started feeling ill – tired, nauseous. She gained some weight. She felt “off,” and so she went to the doctor convinced she was going through The Change.

“Well, you aren’t going through menopause,” Dr. Rubinstein told her.

“Then what’s wrong with me?”

“Nothing is wrong with you,” the doctor paused. “You’re pregnant!”

And mom laughed. She laughed from that wellspring of desperate wanting, from a place of dark hunger and despair, she was full to brimming, and it bubbled over, and then she hopped off the exam table in her little paper robe and danced down the hall to the payphone to call my dad.

I wonder if I had been a boy if they would have called me Isaac. Instead, I was born a girl. And they named me Sarah.

That desperate hope, optimism, and profound grasp of the absurd was alive in her and she bequeathed it to me – inherited through the letters of my name, through the sounds the letters make, and through the story of our matriarch, Sarah which was also my mother’s story.

It is our story.

And during difficult times, this is what I know: that wellspring of hope is alive in all of us — the descendants of Sarah. All of us. Alive, and full to brimming even in our darkest moments. It is there. And ready to overflow if we just let ourselves embrace the pain and the possibility of hope and laugh, and laugh until bitter salt flows from our eyes, and the walls of the well crumble into the sweetest river.