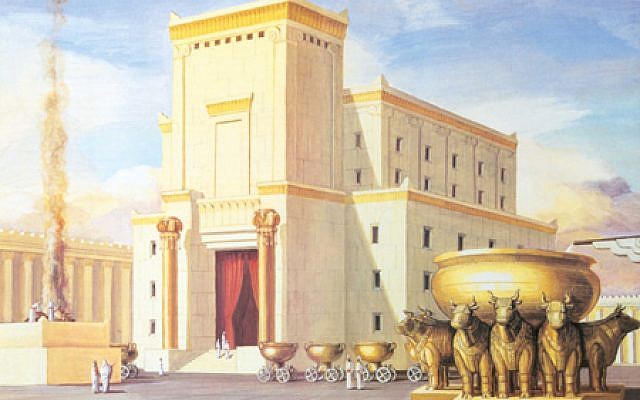 Our generation is almost unanimously considered the generation of the redemption. The tumultuous events of the recent past are largely recognized as the footsteps of the Mashiach, heralding that the true and complete redemption is literally at our doorstep.

The nation of Israel and the entire world has weathered many storms since the prophetic declaration of the Rebbe Rayatz of Lubavitch at the end of the Holocaust, “Immediate return to God will bring immediate redemption, ” and since the prescient began to identify the radical developments experienced by the Jewish people in the last decades as the redemptive process (on one level or another).

Everyone would like to hasten the arrival of the Mashiach. Clearly, world events, and particularly those events connected with the Jewish people, are extraordinary and signal that he is near. But some questions remain:

What exactly is the coming redemption?

How can we act to hasten it?

What is the direct influence of the coming redemption on our daily lives?

The Rebbe reiterated many times that the easiest, fastest and most direct way to bring the Mashiach is to study about the redemption and the Mashiach. Kabbalah and Chassidut emphasize the unconditional effect that Torah study of any issue has on its manifestation in reality. In addition to this absolute value, Torah study on the redemption and the Mashiach in particular clearly and effectively fosters progress toward creating Messianic reality on five levels:

1. Faith in Mashiach
2. Desire for Mashiach
3. Identification of the ways to bring Mashiach
4. “Living with Mashiach”
5. The Torah of Mashiach

In the following posts, we will explore each of these levels in greater depth.