“He who fears being conquered is sure of defeat.”  -Napoleon Bonaparte

Experience shows a direct correlation between courage and success on one hand and fear and failure on the other. That is not to say that fear is not normal or doesn’t have its place, but it certainly worsens the odds of any victory.

Shortly before what was meant to be the historic and divinely-assisted conquest of the Promised Land, Moses sends twelve princes of Israel, a representative of each tribe, to spy out the land of Canaan, Ten weak-hearted amongst them see giants in the land and are terror-stricken.

When these spies return to Moses and the Jewish people to report the results of their mission, they make a curious remark: “We were in our eyes as grasshoppers and so we were in their eyes.”

As poorly as they thought of themselves, that is how the fearful spies appeared in the eyes of their enemies. Their fear became their reality and redefined them, not only in their own perception, but in the perception of the world. The Netziv on Numbers 13:33 explains that with fear it is impossible to win. So while the spies’ attitude was unfortunate and led to the punishment of forty years of wandering, in a sense they were correct that the young Jewish nation could not win. Their fear insured that there was no chance they would conquer the land in their time.

May we overcome our fears, take courage and experience victory.

To the athletic warriors competing in the World Cup. Good luck! 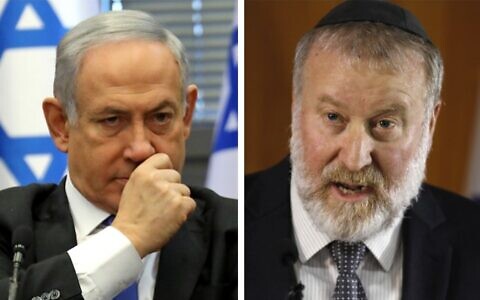 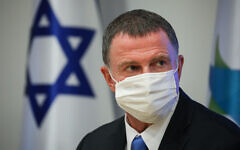 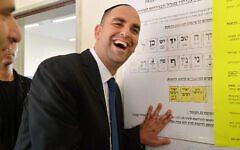 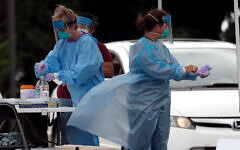