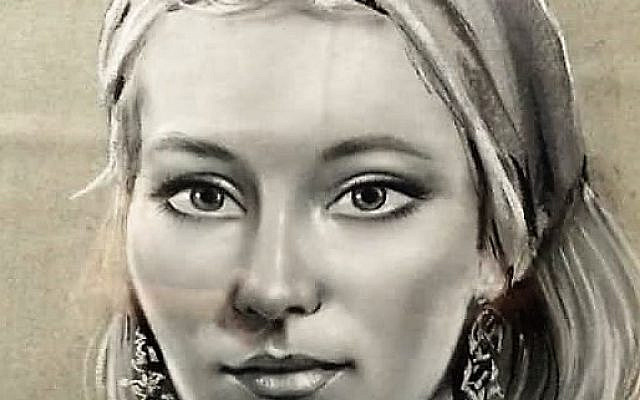 Our true name is Cohen.

Abraham Salomon, my fifth great-grandfather, was forced in 1815 to choose a different surname. Verveer became the family name of my Dutch Jewish family.

They were members of the Ashkenazi community in The Hague, but you can find in my father’s family line a distinct Sephardic lineage, concealed in centuries of moving across borders, fleeing persecution. 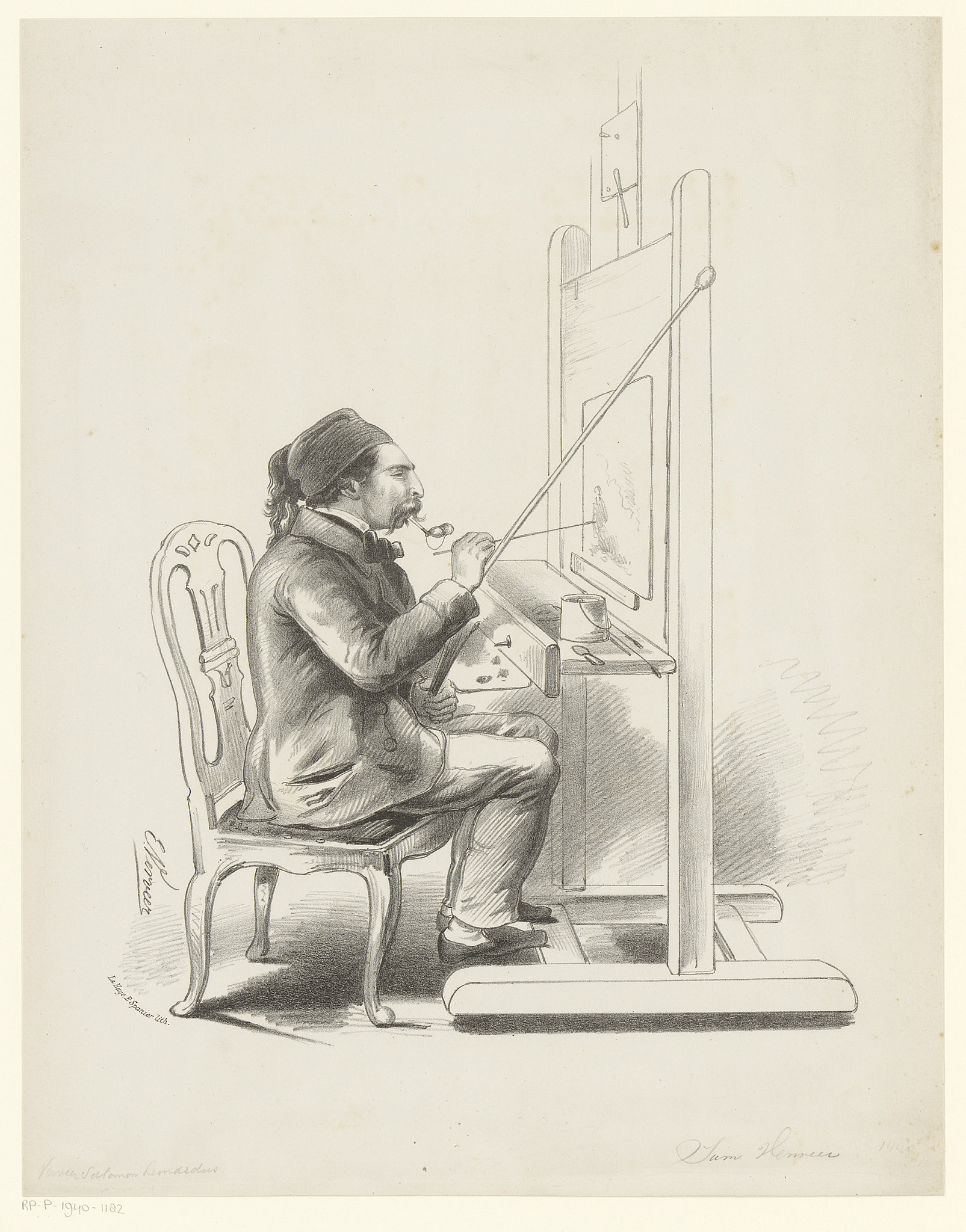 My family’s story is not solely a European story.

One could say the story almost ended here, on this  continent, where the Holocaust eradicated whole branches of my family tree, and eventually as time has passed by, I am, as a single child, the only one left of this Verveer branch to keep the family’s legacy alive.

I was always reluctant to ask questions about my grandparent’s wartime experiences. I did not want to cause pain by opening old wounds and I just could not find the emotional strength to push them. It was easier for them to talk about happier times from before the war. The darkness of the Shoah was like a thunder cloud hanging above us.

My mom’s mom spoke to us through food. She was constantly questioning me if I could figure out what seasoning, spices, and ingredients she used and why, by teaching me the details of how to follow the dietary laws.

Safta used to describe our family as nomads of the Mediterranean. I used to ask her if she could tell me one of her countless stories of our family the Sassoon’s, the Aboulker’s, and Benvenista’s.

She had the most beautiful thick black hair and she would look intensely at me with her kind and intelligent grey eyes when I was eating in her cozy kitchen with handmade ceramic olive-green tiles. 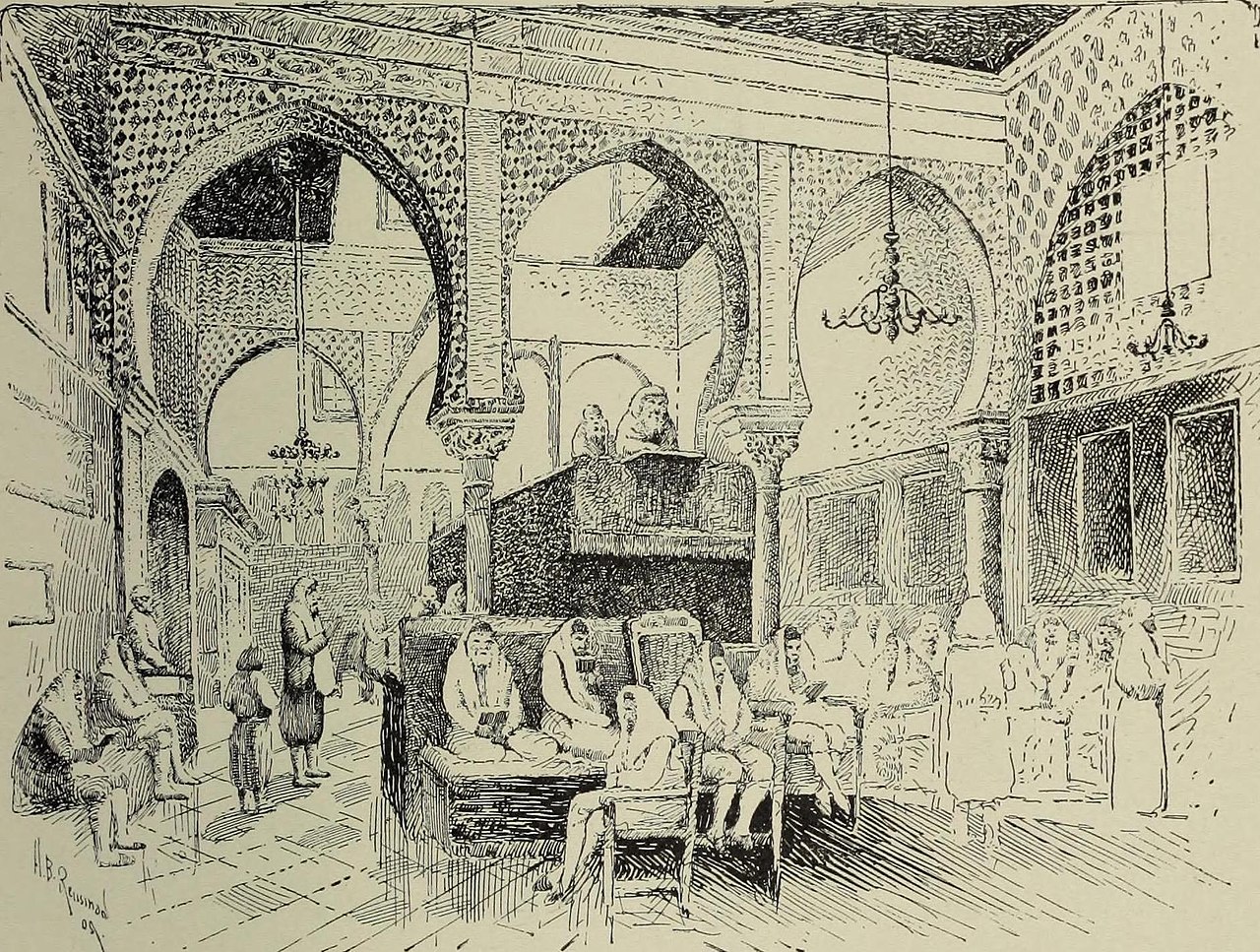 The Great Synagogue of Algiers (today The Abu Farès Mosque) in Algeria.

Her stories, told over the stove, accompany me every day me when I cook and bake. Through her recipes I walk the path of my grandmother and those before her. When I smell the spices, they bring me on a voyage towards each city, region where my family resided.

My grandmother’s food was all about love and sharing. Love for the ingredients, love for Judaism, her roots, and her children.

Her kitchen of travels was filled with cherished traditions from Spain and the Maghreb, influenced by Ottoman cuisine and the other way round. Our lineage can be traced back to present-day Spain, France, Turkey, Greece, Morocco, Algeria and even India.

My Maghrebi heritage reveals the historical and cultural complexity of the Ottoman Empire and a Sephardic world that is no more.

Making our kitchen a huge melting pot of culinary traditions from the northern and southern Mediterranean shores, where we were transforming and ultimately became a very typical Jewish family.

This is the story of the Jews, one of dispersion, where we were scattered across the Ottoman Empire.

She showed me our traditions of Sephardic flavors and food and a way of cooking that is still changing or should I say adding ingredients to our family cookbook. Living in the Netherlands and the availability of the specific spices, fresh leafy greens or other vegetables brought adjustments to our recipes. She paid close attention that we would never loose authenticity when we were adjusting the spices in dishes.

Today it would be so much easier for her to buy the aromatic, vibrant North African spices in Rotterdam. I came to realize, during travels and in stores of the Dutch Moroccan and Turkish community, that we share so many recipes and culinary traditions. The similarity in recipes is overwhelming, with the exception that our meals follow the kosher laws.

Our family has always lived at the main seaports of the Mediterranean. A city we used to live is Oran (Wahrān), situated in northwestern Algeria, close to the border of Morocco. It is no coincidence that the first Jewish refugees escaping persecutions in Spain arrived here in 1391 CE.

Oran lies along an open bay at a point where Algeria is closest to Spain. Smyrna (Izmir) is another example of a typical seaport where the family settled. Starting as refugees they became traders and shipowners and travelled from Marseille to Essaouira and could be found in Alexandria, Sidon, Gibraltar, Algiers, and Aleppo.

My family finally ended up in Rotterdam, another major seaport, where the Jewish community was again severely hit. They were persecuted, imprisoned, and sent to concentration and death camps. Three quarters of the Dutch Jews were murdered during the Holocaust.

My parents were wanderers with an unstoppable drive to explore unknown destinations. To me, they had the gift of making every road a mysterious journey in search of the unknown. I inherited my love for travel from them. 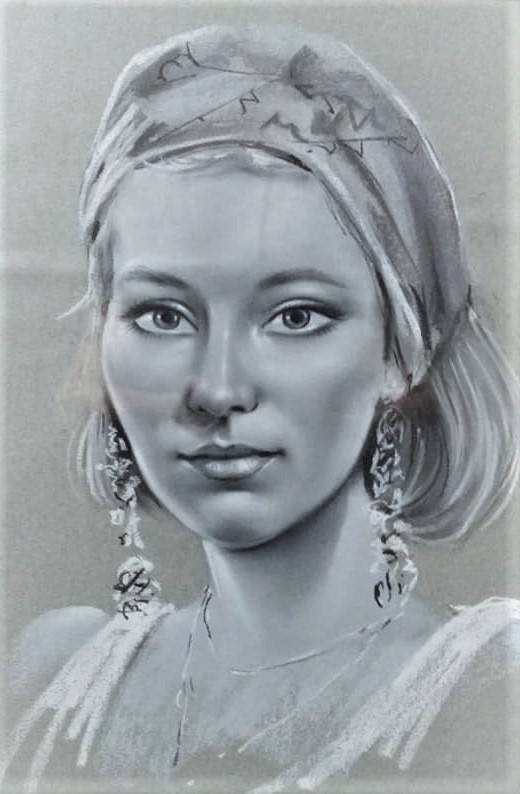 Portrait of myself drawn by my mother.

But it was during the lockdown period I started noticing that the need to travel for my mother is so much more than a desire for discovering new sceneries.

Being isolated at home, completely restricted in her movements, is a throwback to traumas and affects her mental health, every single day. The demand to spend every night in new and exciting surroundings, even under open skies or a mattress on the floor, is the result of centuries of fleeing and migrating.

It is not just the war, it is much deeper, more layered. The pandemic somehow triggered off the past.

This period has been difficult for me. I am taking care of my close family who are facing, due to Covid-19, major stress, which has somehow even left its marks in my mental behavior.

The fear of getting sick, going out, worried if you can get food and medicine and the lack of social contact is emotionally exhausting for them.  The economic downfall, which triggered protests, is just one element that upsets them.

They are reliving the helplessness of witnessing the rise in antisemitic hatred and the silence and indifference of the onlookers. As soon as my mother realized that the corona crisis breathed new life into centuries-old rhetoric that blames Jews for the spread of disease and economic downturns, it just broke her heart.

Not knowing when it will be safe again to live as once before, my mom is trying to make the most of what is possible, luckily, she is resilient. We are recalling my grandmother’s stories, filled with words of courage.

Safta is telling us that although the world is changed, we have not.

So, we are cooking to remind us that we will get through this. Her recipes bring love for life into our home and the hope that we can share the T’fina Pkaila soon with friends again.