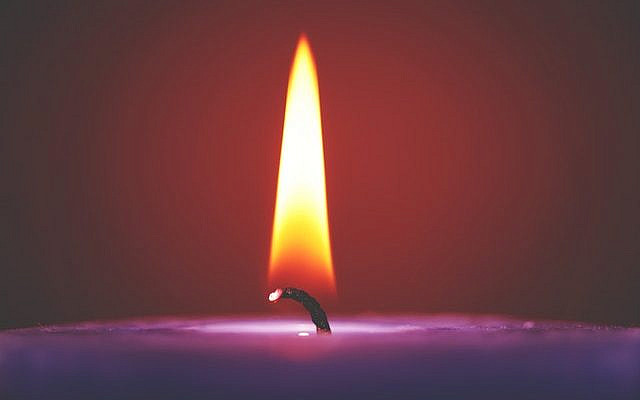 Candlemakers - How Many Are Left? (Copyright Free Photo by George Becker from Pexels)

Work is a necessary evil to be avoided.
(Mark Twain)

The UK’s Prime Minister, Boris Johnson, has given a speech promising to “give people the skills to find and create new and better jobs”.

Mr. Johnson, apparently unaware of the unstoppable tide of history, has detailed a “Lifetime Skills Guarantee” which will provide training for workers to catch up on the latest technology. The problem is that technology moves at its own speed and will not wait to be caught.

While the intention is praiseworthy, the idea of a Lifetime Skill is absurd. Just ask a saggar maker’s bottom knocker how he is doing these days. (If you don’t know what this is, just Google it, that’s technology for you.)

In the 1967 movie, The Graduate, a friend of young Benjamin Braddock’s father advises him, “I’ve got one word for you, Benjamin: plastics.” While this might have been good advice at the time, today, with Americans producing more plastic waste than ever, much work is being done on finding a “green” alternative to allow our cities, oceans, and waterways to recover from the plastic deluge. Tomorrow’s youngsters may well ask their parents – what is plastic?

There is not too much work around for Lamplighters or Clockwinders, even Town Criers can’t compete with WhatsApp Messenger or Facebook. From the spinning jenny that put weavers out of work, to the do-it-yourself keypad that made elevator operators a thing of the past, the world moves on. Does anyone remember the travel agent who would book your holiday before the internet took over?

So, what advice should we give to the next generation?

We must first accept that we haven’t a clue what will happen next and must just talk in generalities with a few platitudes thrown in for good measure.

The world is changing faster and faster. You must be ready to change with it. Ignore anyone claiming to offer a ‘lifetime skill’ – all today’s skills will have a very short lifetime. Even though I am from an older, slower to change, generation, I was forced to find a new career several times as my chosen profession withered away beneath me.

Today’s much sought after skill will be gone tomorrow. Either there will no longer be a need, or it will still be much needed but handled quite happily by a computer program.

Alan Turing, way back in 1950, came up with a test of a machine’s ability to exhibit intelligent behaviour. His paper, “Computing Machinery and Intelligence” opens with the words: “I propose to consider the question, ‘Can machines think?’
His question is especially important today with the large numbers of bots, web robots, that carry out simple and repetitive tasks, much faster than a human could.

We are not far from asking – Can workers think?

(And, if you are wondering, Turing concluded that the question whether machines can think is itself “too meaningless” to deserve discussion.)