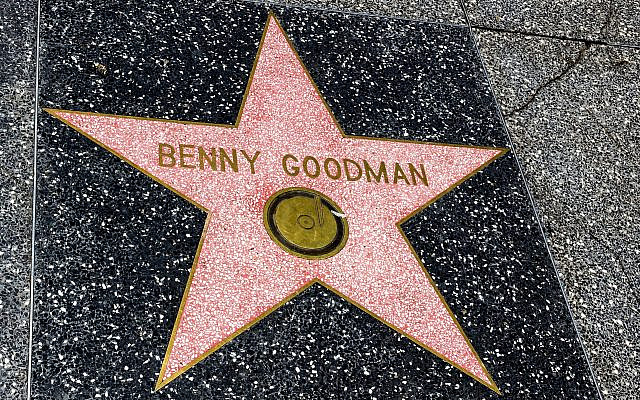 Len Goodman isn’t dead. A million people may have read an obituary on Facebook in early September but it was false news. The long-time judge of “Strictly Come Dancing” and its American Version, “Dance with the Stars”, is a healthy nipper of 76 – looking from my side of the clock. Long may that be the case.

The only problem Len now has is how to judge the 450th instalment in America, when the United States is off-limits because of Covid-19. Well, with modern technology, they should be able to find an answer.

Dancing was in its heyday between the wars and it was an ideal occupation for Jewish bandleaders, not to mention dancers like Lou Grade and, later, Len. It didn’t take much capital, you didn’t really need an office and in a a dinner jacket or tails you, effortlessly, moved up several classes in society, often from homes in the East End. Sir Lou Grade was actually born in the Ukraine, became a powerful impresario and we will always be in his debt for putting on the Muppets.

Fashions come and fashions go, but dancing swept all the social occasions after the First World War. For example, there was a hotel on the Embankment called the Metropole which staged the Metropole Follies on a Monday night and 600 guests would come along in full evening dress.

I wouldn’t want you to tear yourself away from Pop, Rap, and Hip Hop, but I can’t believe there will ever be a better musical group than the Benny Goodman Quartet, with Goodman on clarinet, Teddy Wilson on piano, Lionel Hampton on vibes and Gene Krupa on drums. Available on You Tube on the box; give yourself a treat.

There has been an eight day British Dance Festival since 1920 and prospective champions come from all over the world to compete in – Blackpool! That’s the dance Mecca. You can see there’s a battle between the old and the new here. Indeed I knew I was aging when they started calling the Quick-step and the Foxtrot, Olde Tyme Dancing.

There is one problem for Jews when it comes to dancing; mixed dancing isn’t allowed in the din. It’s perfect true that when we crossed the Red Sea and the Egyptians were destroyed, Miriam, the sister of Moses, met the men with a timbrel and dancing, but no foxtrots or quick-steps. In Jeremiah it is said “Then shall the young women rejoice in the dance” and the tambourine was a favourite instrument. There seems some room for flexibility.

We do have klezmer bands, where the music goes right back to the ghetto in the middle ages, but the sexes stay apart. There was also an all-woman Hasidic band in New York but they only played for female audiences.

As far as I can see, from a very considerable distance, you often don’t get to hold the girl in a modern nightclub anyway. At weddings and the like there is the tradition of hoisting the pair on chairs whilst everybody dances around them, but there’s not much intricate footwork involved.

There are steps to modern dance and I presume you are adept at the Stag Turn, Stag Leap and Primitive Squat. Don’t wait for me; I may be late. Let’s hope Len Goodman is on time for many years yet. 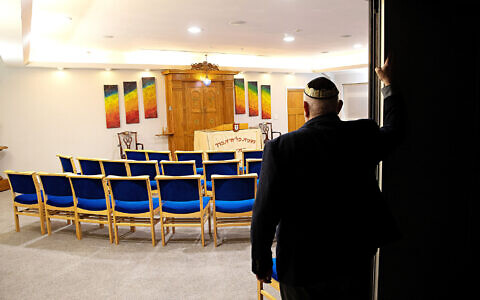 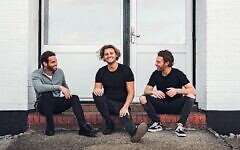 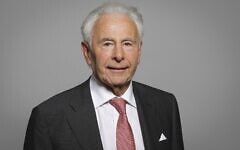 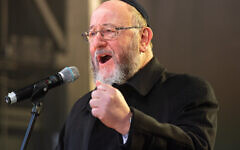 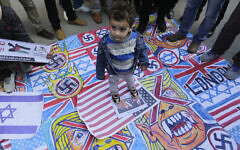