During a recent two week visit to America, I didn’t meet anyone who voted for Donald Trump.  That shouldn’t be surprising, since my visit was divided between two conferences in DC and family and friends in New York.  After all, 94 percent of the residents of the nation’s capital voted for Hillary Clinton, while in Manhattan where I stayed in New York, 89% voted for Hillary. I met people who said they didn’t know anyone who voted for Trump, while some family members were embarrassed to admit that they had relatives who did vote for Trump — among the 25% of the American Jews who did so.

Most of my friends seemed to be continuing to experience a combination of after-shock, mourning and fear, accompanied by a huge burst of activism.

Fear of genocide in America

The taxi driver who took me from Newark Airport to the Upper West Side was born in Pakistan and has lived in the US since the age of 3.  Highly articulate, he was very pessimistic about the situation in the States.  His father originally came as an illegal immigrant, and was deported 10 years later, never to return.   He and his mother came with legal papers, and she raised him in a single-parent family.  “I genuinely fear that there will be a situation of genocide,” he told me.  But Trump appears to be an isolationist, America First, who isn’t looking for military adventures abroad I said.  “I don’t mean abroad,” he exclaimed. “I mean here! Look at what the Americans did to the Indians, the Native Americans, and remember how they interned the Japanese during WWII” he exclaimed. He added that he didn’t see how he could afford higher education, and was seriously considering moving to Germany, which he saw as a land of opportunity.

Another friend told me that she was afraid of a dictatorship, given Trump’s anti-democratic tendencies, all the generals and tycoons in his government, and Steve Bannon’s threat to work for the “deconstruction of the administrative state.” 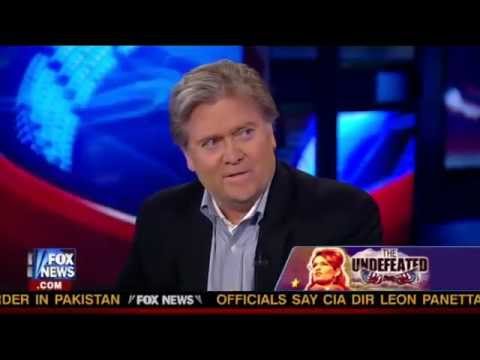 Down in Washington, at the hip Bus Boys and Poets, someone told me that Trump seemed to be everywhere, constantly dominating the news with his tweets and initiatives, and he was just relieved to have an hour or two free of the constant Trump bombardment.  He added that when he was much younger, he once had occasion to consult Trump about how to pay contractors in some architectural project.  Trump had responded “try to pay as little as possible.  Sometimes I get away with not paying anything”.

I met a number of people in Washington who worked in government, and they said the situation was total chaos.  People had been preparing for an orderly transition, from an Obama to a Clinton administration, which would have meant some relatively smooth personnel changes.  In the foreign service, the State Department, all the ambassadors had submitted their resignations, but there were simply no new appointments on the table.  The only ambassador-designate is David Friedman, to Israel, and to this day he has not been confirmed.  A professor friend who is temporarily working at USAID (United States Agency for International Development), which bears primary responsibility for distributing and administrating US civilian foreign aid, including an annual $9 million to support Israeli-Palestinian peace work, said that to describe the situation there as chaos was an understatement.   A group of retired generals  and even some conservative Republicans, said that you can’t rely only on military power, but also need the “soft power” of diplomacy.

My cousin Nathaniel, a former president of the American Statistical Association who worked at the National Center for Health Statistics at the Office of Public Health Scientific Services, was relieved to be retiring, given the uncertainties prevailing in the entire public sector of the economy.

In DC, back in New York, and in many phone conversations around the country with family and friends, the common theme that I heard everywhere was a new found activism.  People who rarely or never went out to demonstrate in the streets, are doing so, getting involved, defending the liberal and humanistic values they believe in that are now under attack.

Singers Alicia Keys, Madonna and Cher all spoke at the Women’s March against Trump. (YouTube)

Liberal TV talk show hosts and commentators are having a field day. Trevor Noah, Bill Maher, Chris Matthews, Rachel Maddow, Stephen Colbert, Saturday Night Live. Everyone I know is plugging into and gathering around the tribal TV campfire. I saw that Colbert even has a segment where he brings a table out to the street in front of his Manhattan studio and talks with passersby to reassure them that
“things will be alright”. 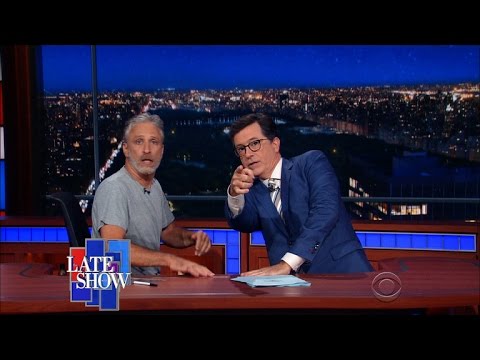 People are worried that the the progressive Sanders-Warren sections of the Democratic Party won’t be able to work together with the mainstream Clinton-Obama sections of the Democratic Party to build an effective alternative to the Trump administration, but I think that the election of Former Labor Secretary Tom Perez as Chair of the DNC (Democratic National Committee) and his immediate selection of Rep. Keith Ellison as his Deputy, will greatly help to the overcome this problem and build a strong alternative foundation towards the 2018 midterm elections.

Although I didn’t meet anyone who voted for Trump in DC and New York, I did meet them on the plane to and from the States.  Sitting next to me, in both directions, were members of Evangelical Christian churches going on their first Holy Land tour.  In both cases, they told me that while they had strong misgivings about Trump’s style, language and personality, they voted for him as “the lesser of two evils.”

On the plane ride back, my seat partners were the president of the Berean Brethren of Churches, Scott Mathis and his wife. With a degree in history, and a rebellion against the truth of the accounts in the Bible in his past but now a firm believer, we had a very civil and enlightening conversation. He asked me (hopefully) if many Jews were in the process of coming back to Israel. After all, that is the precondition for the second coming of Jesus, who would then serve as King of Jerusalem.  He then proceeded to give me the first live description I ever heard of “The Rapture” that awaits all humanity. It contained some rather apocalyptic visions of death and damnation for all or at least most of us.  “Isn’t that a rather pessimistic scenario?” I asked him.

And we thought that Trump was trouble. 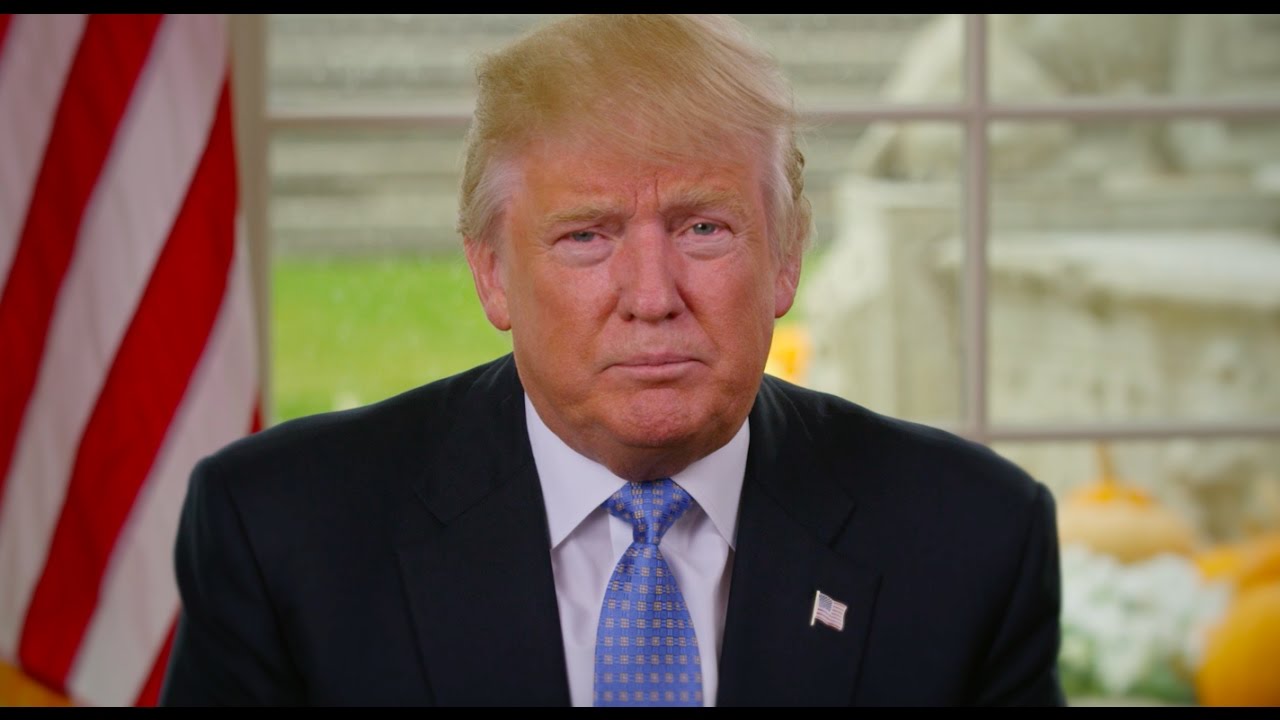