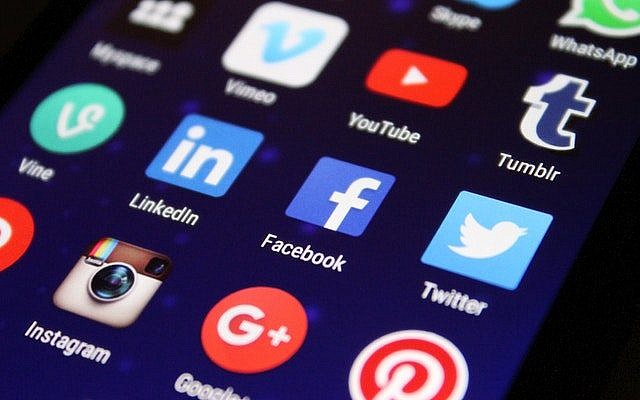 Social media is a very powerful tool that can save anyone a lot of time and a lot of money. With just the click of a few buttons, you can reach and contact thousands and even millions of people in a way that was considered impossible just a few years ago. Social media can benefit individuals, companies, charities, and governments to share information or spread a message. Yes, there are many, many benefits to using social media, however, there are several parties who are trying to use this tool to push an agenda, spread propaganda, and even lies and misinformation. Social media, just like anything in our society can be used for both good and evil. In our busy day to day lives we may not take notice to how censorship is prevalent in our lives today, but when you start doing some research of your own you may be amazed at how much information is being censored across the world.

For example, the largest social media network in Russia, VKontakte has around 460 million users and was founded by Pavel Durov. Pavel, unfortunately, was “fired” from the company he founded and is quoted to have said, “the country is incompatible with Internet business at the moment.” Pavel has announced his plans to build a new social network and to even move out to a new country to avoid the censorship that Russia imposes on its citizens. America’s social media giants like Twitter, Facebook, and YouTube are not very different from their “filtering”, which is not very different from “censoring”. This is especially important because studies have found that around 65% of Americans rely on social media for their news, but all of this content can be filtered which allows these social media companies to control what news or information people can read. Hackers also target activist’s social media accounts and try to steal their login credentials so that they can delete or remove their social media account permanently – effectively silencing the activists who are forced to start a new social media account from scratch. This is why it is very important to use a social media escrow service to protect yourself and your information when transferring your social media accounts to someone else.

However, there are beneficial uses for social media filtering too. For example, in Israel, the Knesset last summer approved a law allowing the court-ordered blocking or removal of internet sites promoting criminal or terrorist activity. Israel’s Public Security Minister Gilad Erdan (whose office oversees the Israel Police workforce) said: “the new law will give the police the necessary tools to fight criminals, felons, and inciters who have moved their activities online.” This new law is targeting illegal gambling websites, prostitution sites, child pornography ads, online dealing of hard drugs and synthetic cannabinoids, and websites of terror groups. Ultimately, this law allows a district court judge who has received permission by the court president to issue an order to internet providers to block websites which are linked to criminal activity. According to the law, an internet provider that does not comply with the court order will be imprisoned for two years. In specific cases, if the owner of the website is Israeli-based, the court may even order the provider to seek the website’s full removal, rather than just merely restricting its access.