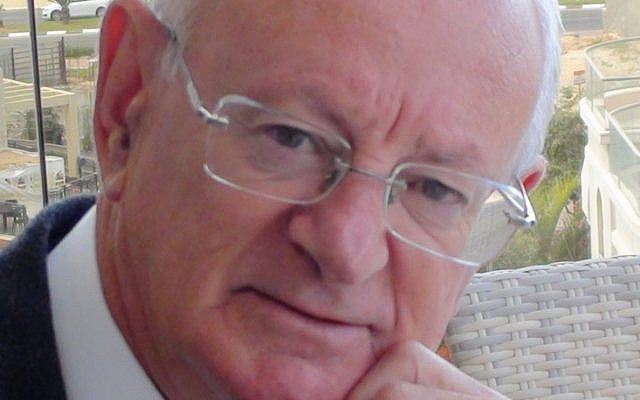 Something gruesome and weird happened in America (where else?).
A man walked into a grocery store in Colorado and shot dead ten shoppers.
After watching the video of the shooter being arrested by the police, the media fell over themselves to describe the as “a white man.”
One up for the cancel culture racist mob. Woke race-baiters eagerly tweeted messages along the grapevine like
Except the name of the balding pale looking gunman was given as Ahmed Al Aliwi Alissa, and that caused a problem for the anti-white hunters.
They couldn’t call someone with a name like Ahmed a white man no matter how pale his skin was. And, if his name does not cast him as white, no matter what his skin texture is, they are caught on the hypocrisy hook of their own making.
But this is where these twisted progressives have taken us.
Amy Siskind was one of those knee-jerk judgmental idiots who was caught with an embarrassing tweet on 22 March in which she said, “It was almost certainly a white man (again),” referring to the killer. “If he were Black or Brown he would be dead.”
Oops!
When she learned the identity of the mass murderer she raced go her Twitter account to plead to her circle of judgmental fools with an air of pious hypocrisy “Let’s mourn for the victims, but not glorify the killer by having his name known.”
Of course not. If he had been a real Caucasian she would have blasted his name in capital letters. But Ahmed? Let’s keep his identity anonymous. We don’t want to be caught calling out brown Muslims. That would be racist.
Twitter often exposes the identity of the woke race-bating loonies.
Another was Meena Harris who tweeted about the Atlanta killer by saying “Violent white men are the greatest terrorist threat in our country.”
Speaking as the founder of the Netanya Terror Victims Organisation in Israel (and we approach the anniversary of the Park Hotel Passover massacre when a decidedly not white suicide bomber murdered 35 Jewish men and women at prayer, including elderly Holocaust survivors), and as an observer of America’s history of terrorism, I can truthfully inform and educate Miss Harris that she is wrong and blindly dumb about the Atlanta massacre.
She deleted that tweet to cover her tracks by claiming that the majority of mass shootings in the US “are carried out by white men.”
Twitter played its part in the confused woke minset. It told Newsweek that characterizing Syrian Muslim Ahmed Al Aliwi Alissa as a “white Christian terrorist” does not violate its misinformation policies.”
That’s a head-scratcher. If this does meet their community standards what does?
You can’t stop these people because they can never be wrong in their woke racist fantasies.
According to Meena Harris’s twisted logic, Ahmed Alissa is not white but white men are still bad.
That’s how brainwashed people like Siskind and Harris and even Twitter are so lost in the dark undergrowth of regressive progressivism they can’t see the sunlight of common sense.
There is little hope they will come to their senses any day soon.
Put Ilhan Omar into that mix. She believes that “Cops protect the humanity of white mass murderers,” as she tweeted about a Muslim terrorist.
She needs reminding that the Atlanta mass murderer was a brown Muslim just like herself. But I expect it would be racist to point out this accurate and truthful comparison.
We white guys are always guilty no matter the identity of the killers.
Barry Shaw. The View from Israel.
About the Author
Barry Shaw is the Senior Associate for Public Diplomacy at the Israel Institute for Strategic Studies. He is also the author of ‘Fighting Hamas, BDS and Anti-Semitism,' '1917. From Palestine to the Land of Israel, 'BDS for IDIOTS,' and his latest work 'A Tale of Love and Destiny,' the dramatic life of a Jewish heroine.
Related Topics
Related Posts
Comments