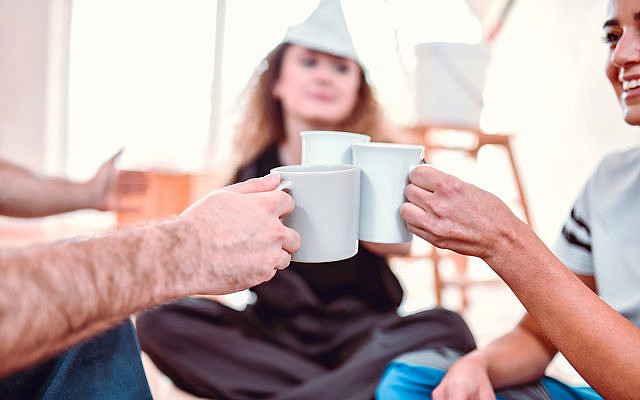 Regardless of the outcome of this week’s unprecedented fourth recent election in Israel, there’s plenty of reason for soul-searching at The Times of Israel.

David Horovitz’s op-ed, “A mandate to remake Israeli democracy: Why this Netanyahu win would be different,” (March 22, 2021) could be a case study in what happens when even our best and brightest journalists lose their way.

The Times of Israel’s admired editor takes Prime Minister Netanyahu’s Likud Party to task: “The only coalition he could possibly build would be the most hawkish in our history, committed to limiting the authority of Israel’s courts, bolstering the power of its politicians … indeed different from any ruling alliance in the country’s history.”

Mr. Horovitz directs his editorial wrath exclusively at Mr. Netanyahu without even a scintilla of discussion of the fundamental breakdown that is far more responsible for the outcomes he fear mongers: that Israel’s other aspiring prime ministers and their minions have made unseating Mr. Netanyahu more important than the issues of security, the economy, international relations, and the health, wealth and future of the nation’s citizenry.

It’s no surprise that with each year in office, Israel’s longest serving premier has given his opponents much to attack. Any leader must make thousands of decisions each year, each of which will be microscopically dissected, analyzed and autopsied. Not a single decision will be popular with everyone, including his closest allies. Multiply that unpopularity percentage by his years in office, and you have an arsenal from which to criticize and castigate.

Criticism and castigation without context and comparison should not be the example for a thriving, independent press, but that’s precisely what readers are increasingly discovering within the pages of this respected newspaper, with the most recent editorial a crowning example.

Where, for example, is the discussion of Avigdor Lieberman’s unique role in bringing about each of these four elections, the pathology of partisans who Israelis clearly recognize offer neither the potential or promise of competent leadership, yet have undermined national stability over and again for ego alone despite the enormous consequences of their actions?

Where is the concern over the widespread betrayal of Mr. Netanyahu’s presumption of innocence that is the right of every defendant, let alone for a man and family that has given nearly the entirety of their lives in service to their nation and people?

Where is the analysis of the pettiness of political elites that put themselves above all else through pronouncements about personalities that have nothing to do with platforms or policies and solely seek power for power’s sake?

All of that can be expected of partisans, but that is neither the mandate nor obligation of The Times of Israel.

While Israel is counting the votes in the coming days, loyal TOI readers have a right to expect your own leadership to step back from the Kool Aid table, contemplate the depth of balance and perspective that’s disappearing from the posts inked by your most respected journalists, and elect for a future more deserving of the struggles and sacrifices of each of you committed to a free and vibrant press that fosters good governance.