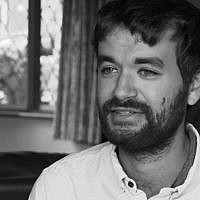 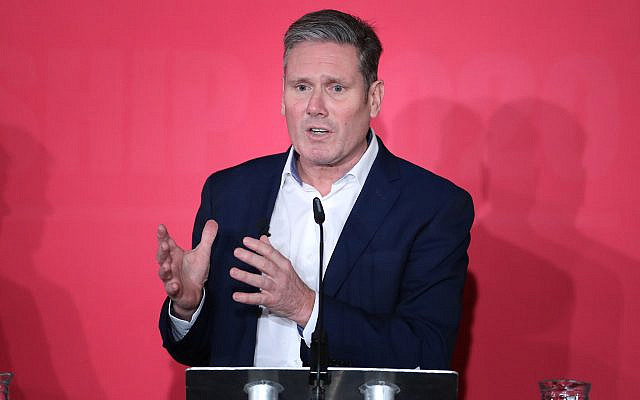 Of course Jews around the world will be sitting down for Seder night in our own homes, away from loved ones and worrying about what the future will hold for their families and humanity at large. It feels odd to be thinking about anything else at this time but for some Jews around the UK, those who support, or have supported, the Labour Party, this night will be very different; there might be a positive conversation about the Labour Party at the Jewish dinner table.

The pain and despair of the last four and a half years felt by almost all Labour Jews has only been exacerbated by trying to explain to family, friends and those at any Jewish event that Labour isn’t irredeemable and that the institutional antisemitism in a party built on equality and social justice is a stain, but one that can be overcome.

This felt more and more difficult to say as the Labour Party became a less safe and more unwelcoming place for Jewish members and as the antisemites, Jew-baiters and the denialists that surrounded them gained more power inside the Party. Jews and their allies had to make the tough decision of whether to stay in the Party and fight for its soul, or leave an institutionally antisemitic organisation. Both were valid and honourable choices and painstaking in equal measure.

Last weekend felt different. A tiny amount of light and a small opening that things may just be getting better. Despite many Labour Jews including myself backing Lisa Nandy for leader, there were celebratory scenes over Zoom when the moment finally came for the end of Jeremy Corbyn and the ascent of Keir Starmer to the leadership.

But like the Pesach story, redemption doesn’t come easily. One of the messages of Pesach is the physical, mental and spiritual redemption of the Jewish people from their horrific time in Egypt, to receiving the Torah on Mount Sinai and eventually entering the Land of Israel. From the moment of freedom from Egypt, the Jewish people weren’t just handed the Torah or transported to the Land of Israel. There were many trials, tribulations and hardships along the way.

Same too with the Labour Party. Keir Starmer has not ended Labour antisemitism or more generally antisemitism and conspiratorial politics on the left, nor is the Labour Party now ready for its ascent to their own Jerusalem, a Labour Government. There will be lots of hard work, tests and difficulties on the way. There will be some who will ask, just as the Jewish people did, “Is all this hard work worth it? Maybe we should turn back and let the antisemites win?” However, I am confident that with hard work and tough decision-making on both sides, there is a chance for a bright future ahead for Labour Jews in the UK, where the Jewish Labour Movement can continue to shine brightly in the community, in activism, in policy discussions and in making our country a better and more equal place.

Chag Pesach Sameach and stay safe, stay home, save lives, save the world!

About the Author
Liron Velleman is the Jewish Labour Movement Policy Officer and works for HOPE not hate as the Political Organiser. He is also a trustee of New North London Synagogue and a keen sports fan!
Comments 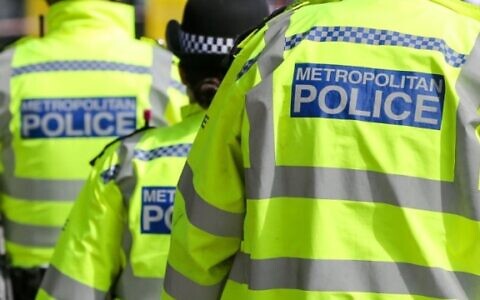 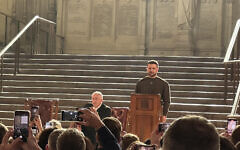 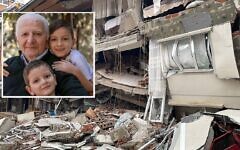 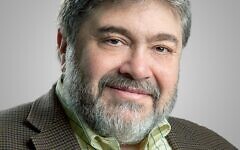 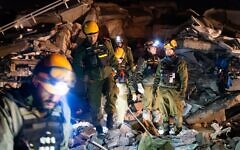 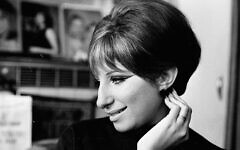