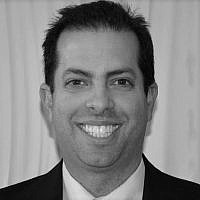 temi is a household robot that you can think of as an Amazon Echo Show on wheels. It also sells for $1,999, but is temporarily discounted to $1,499. The temi includes a touchscreen, a voice-driven personal-assistant app and cameras and microphones that let it host video calls and follow you around the house. 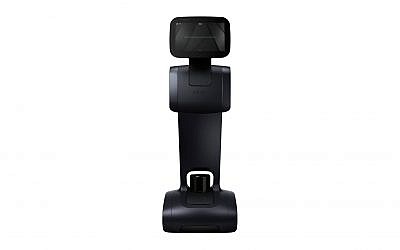 A few years ago, temi founder and CEO Yossi Wolf went to visit his grandmother his life changed. Spending an afternoon with her he noticed how shaky her hands were and how difficult it was for her to hold a cup of tea. He then watched her try to operate her smartphone – she had trouble with that, too. At that moment, Yossi decided to devote his life to creating temi for her. When he realized all the cool things a personal robot can do, he understood he wanted one for himself. Joined by the Lead Investor and Former CTO of Alibaba – John Wu – who assisted in raising a $60 Million capital and a second round of $21 Million. Israeli innovation is transforming the way we connect, play and learn. Companies like temi are enhancing the lives of local and global communities around the globe. As they roll out this new product  temi is setting itself up to be a leader in the telepresence sector.

About the Author
Aaron is a fundraiser, video journalist and growth hacker. Aaron’s segments has been featured on The Jewish Week NY, Jewcy.com,jcastnetwork.org, CNN and HLN network. Aaron holds a BA from Binghamton University and an MPA from Robert F. Wagner Graduate School of Public Service at NYU. Aaron lives in White Plains, NY with his wife Tani and his son Michael.
Related Topics
Related Posts
Comments