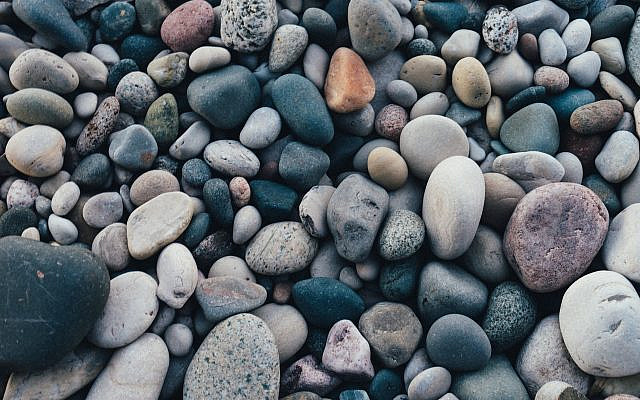 I have just read a book detailing a fiendish plot to destroy the United States of America. A group of terrorists, backed by hidden figures in the country’s leadership, plan to plant bombs in many, if not most, major cities. Spoiler alert – they do not succeed. The hero, almost single-handed, foils the attackers and America, and the world, is saved.

The book is fiction, of course, but opening my newspaper, I see that terrorists need not bother with their crude, old-fashioned plans; mere bombs are no longer needed, America is tearing itself apart from within and needs no help from terrorists.

The speaker of the House of Representatives, Nancy Pelosi, has given her support to new legislation that would allow Congress to decide whether the President of the United States should be forced out of office because, in their opinion, he is incapable of doing his job.
The 25th Amendment of the Constitution already allows for a president to be removed from office if a majority of Cabinet members, together with the vice president, believe that he is unable to carry out his duties. If this extraordinary constitutional measure were to be invoked, the vice president would take over as acting president until fresh elections could be held.

Pelosi’s comments, and support for the new legislation, were provoked by Trump’s casual dismissal of the coronavirus threat.

President Trump was not happy to hear Pelosi’s comments and suggested that she was trying to mount a coup. He went on to issue the following response, perhaps more suitable to a schoolyard than statesman-like presidential dialog.
“Crazy Nancy is the one who should be under observation. They don’t call her Crazy for nothing!”

He later made his views quite clear, “She’s gone crazy. She’s a nut job.”

It is not the first time that Pelosi has tried to get rid of the president. A year ago, she headed an attempt to impeach him. The Republican-led Senate acquitted him on all charges. She should also know that after writing this blog I entered ‘Trump’ in the Topics section and immediately got ‘Donald Trump’. Entering ‘Pelosi’ brought up ‘No results found’.

It is a sad day for American democracy when the president and the speaker of the House act like squabbling schoolchildren. The old nursery rhyme “Sticks and stones may break my bones, but words shall never hurt me”, was wrong. Name-calling amongst America’s top leaders can do enormous harm. We would all be better off if they would just toss a few stones and keep their mouths shut.

And if you are wondering what was the book that prompted this blog, it was Full Black by Brad Thor. A good read but not as good as the Len Palmer Mysteries; I should know, I wrote them!