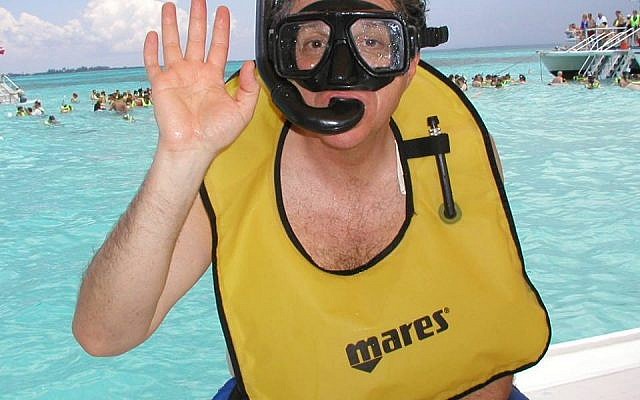 At the shore (photo by the author)

Today the door knocked, but there was nobody there. The birds were silent. Stray wanderers outside my window walked to and fro, seemingly lost. I bit my tongue eating a chicken leg, then slurped some water. Suddenly a man on a ladder appeared, but then disappeared. I had decided to stay in my bathrobe until noon–breaking my usual habits of comfort. Outside I heard the incessant barking of the usual mutts and crying of stray cats, hungry, hot. Soon the door knocked again. But no one was there. I looked for a tax document I needed but luckily never found it.

Yes, so far the day was basically uneventful, until the third time the door knocked. I opened and to my surprise saw a man selling umbrellas. This was especially strange because it was not raining. He began to open one up and I yelled for him to stop. “Please, my grandmother taught me that opening an umbrella indoors brings bad luck!”. The man was taken aback but understood.

As he stood there, I suddenly felt faint and short of breath, I could smell the new umbrella’s fabric and glue, I felt strange and wobbly. I purchased a blue umbrella and paid the man. I smelled the dampness on his shoes and heard his steps fading away in the distance.

I returned to my kitchen and put the umbrella aside. The more I tried to forget it was there the more it plagued me. Suddenly I thought I saw the umbrella move–I looked away–looked back–and noticed that it was slowly rising, first straight up and then sideways. My eyes followed it while I contemplated my life’s dream to fly over deserted beaches. Suddenly without warning, my feet left the ground and hovered ten inches above the floor. I was weightless.

Suddenly there was another knock on the door. I opened it. A picture of a gigantic seashore with the setting of a sun floated in mid air! I followed its flight, down the stairs and into the street. Slowly my feet rose from the pavement, up and around, propelling me forward and upward. Soon I was seeing all of Jerusalem below and noticed that I was traveling westward toward the shores of Tel Aviv. I flew swiftly, not fearing the strong currents of air, until I finally saw the shore. I was in a state of bliss. 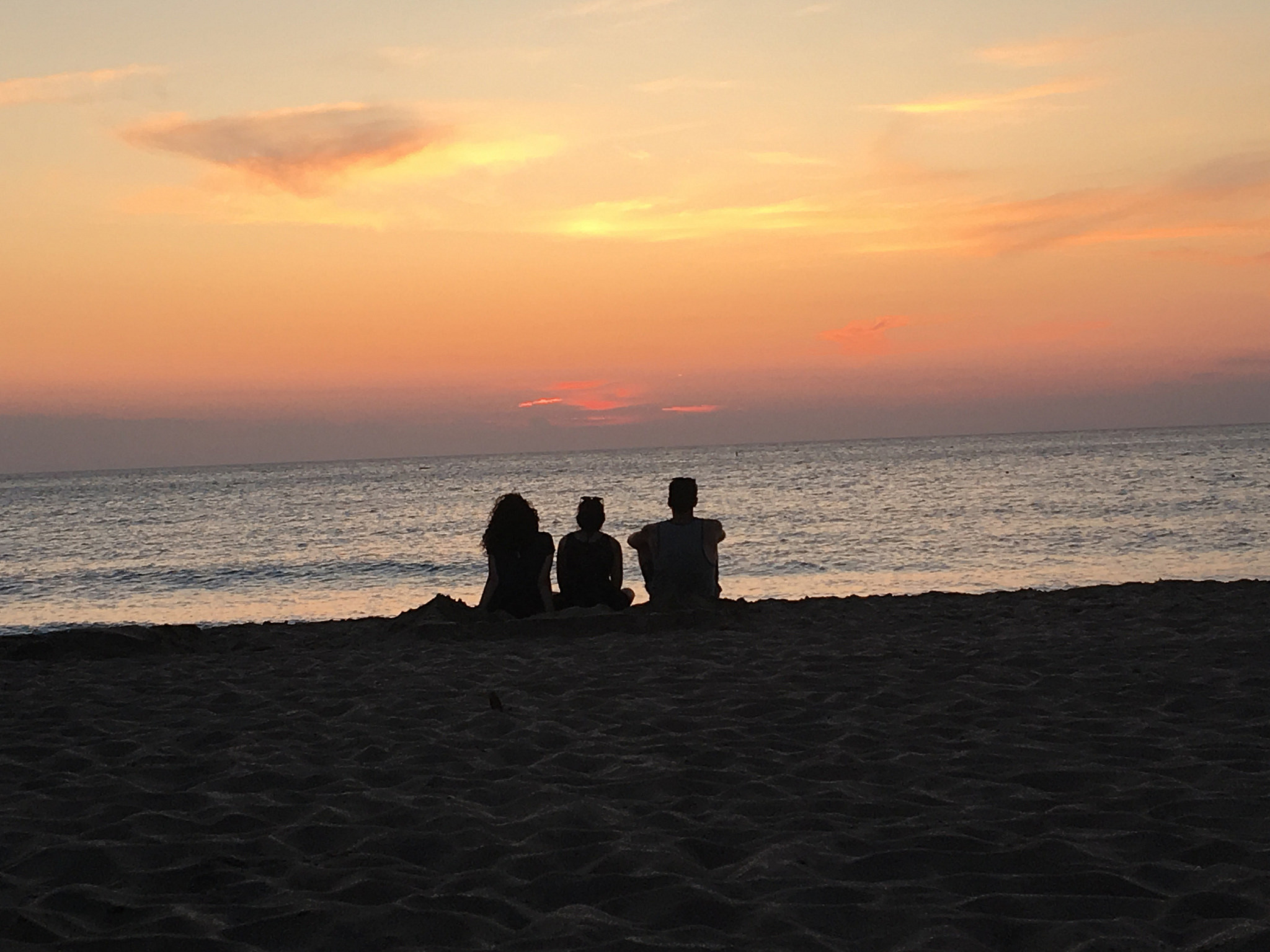 When I finally landed on shore I decided to have a snack, a fish sandwich. While relishing the taste I thought to myself: “Life is certainly strange! Why would a man be selling umbrellas on a sunny day? Why would a door simply knock? Why were the birds so silent this morning?”

The next day brought more surprises. A circus arrived to town. Trees suddenly grew faster. Hundreds of umbrellas appeared for no reason on a main city street. People were actually smiling at each other. A wine salesman gave out free samples while a flock of geese walked by. Everyone was citing poetry while the local playing shesh-besh. Later I had heard on the news that there was no crime that day. 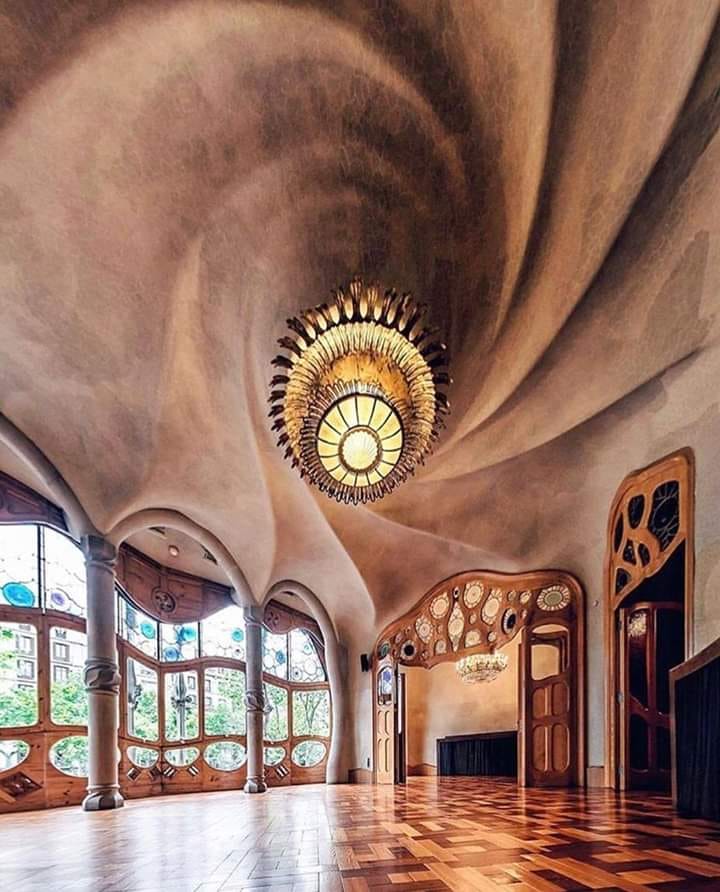 Swirling in the air (photo by the author, architecture by Antoni Gaudi)

Yes, it was an eventful day. I lay on the floor, closed my eyes and admired the constantly shifting shapes and patterns flashing in and out of my field of vision. I took a deep breath while reflecting on what tomorrow might bring.

From the distance I heard a children’s choir chanting and one hundred saxophones playing. I heard dozens of percussion players and strange bass sounds. I looked up and saw an orchestra in the sky. Yes, I said to myself: “Tomorrow will be amazing, for sure!”. 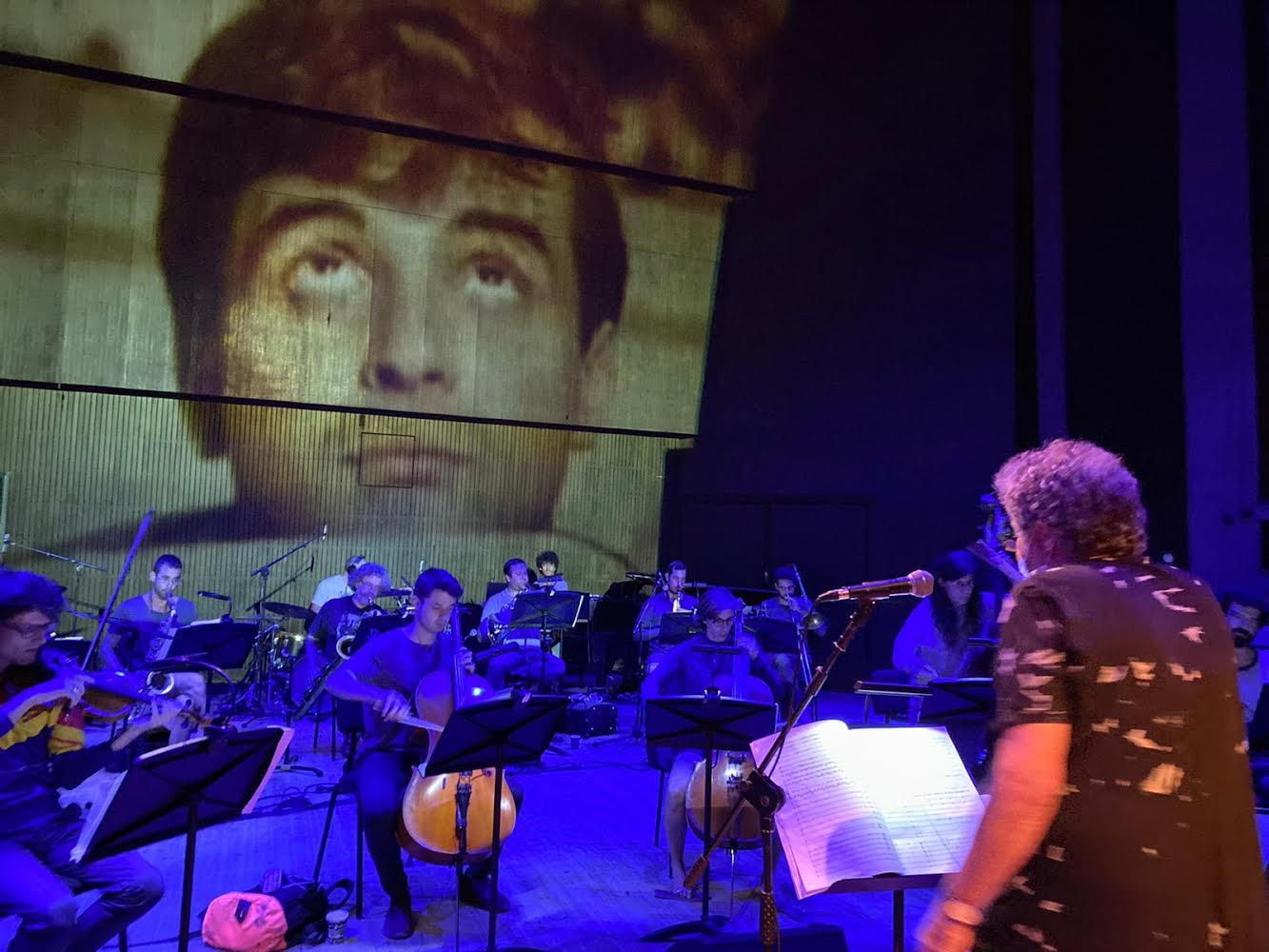 Orchestra in the sky (photo by Malu Tzion)

Suddenly there was a knock on my door….

Coda
Time is no longer time
but a shadow, a relief
with touch, taste
unpredictable, relishing
disappearing.
We are here, then not,
passing through portals
sporting our spirits
the grand mysteries
of this, our life.