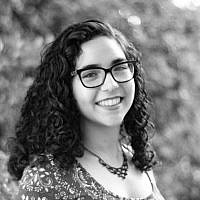 The Blogs
Talia Kainan
Apply for a Blog
Advertisement
Please note that the posts on The Blogs are contributed by third parties. The opinions, facts and any media content in them are presented solely by the authors, and neither The Times of Israel nor its partners assume any responsibility for them. Please contact us in case of abuse. In case of abuse,
Report this post. 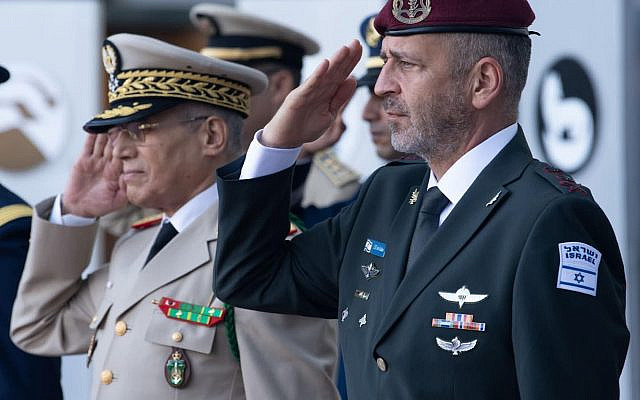 The Moroccan’s Chief of Staff’s visit to Israel is the latest installment in a series of steps towards kindling new friendships with many Arab states, once thought unthinkable in a world in which Israel was permanently at odds with any Arab state. While some view the visit as a pivotal moment in history, many disregarded it as another irrelevant show of military grandeur.

Many articles have been written on the subject of Israel’s recent strengthening of ties with the Gulf States. While some express the hope many feel, the shining future of ecomomic cooperation and regional stability that characterize the diplomatic changes in the Middle East, the Palestinian issue is often raised as a counterargument to these ties – Where are the Palestinians in all of this?

A pressing question stars in many of these articles – are the Palestinians going to be left behind? Forgotten? Ignored?

While the consequences for the Israeli-Palestinian dynamic are important, those asking usually miss the main focus of the newborn international agreements: Normalizing ties and allowing travel between Israel and Arab states are steps in the long sought-after direction that the world has hoped for – these are large strides towards peace in the Middle East. Lowered military tensions, international cooperation and trade deals are the making of understanding and bridges between peoples that were once thought inconceivable. 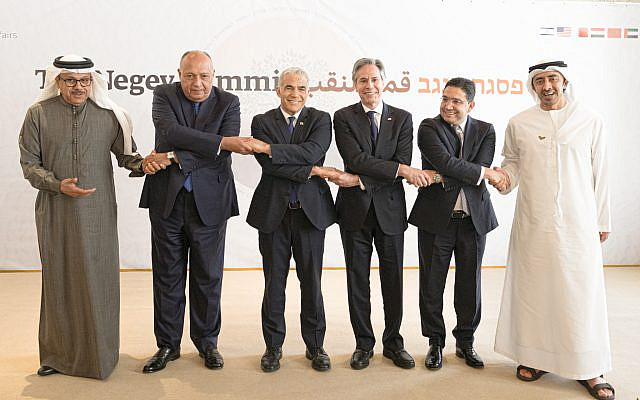 While peace in the Middle East alone should be an ideal of the liberal leaders of the world, this also bodes well for the Palestinian-Israeli questions: connections with the Muslim and Arab world may lead to greater understanding between Israeli and Palestinian leadership. Many Muslim countries may be inclined to include provisions in their agreements to protect holy sites, to ensure freedoms and greater comfort to the Palestinians.

Not only are these steps towards peaceful military relations in a volatile region, but they are culturally significant to Israel both inwards and outwards. Israel’s ties to Arab states will likely set precedent that move other actors in the region to initiate warmer connections with Israel. At the same time, we are moving to a novel reality for the Israeli consciousness: having a good relationship with our neighbors, both near and far. Historically, Israel has been under threat by many of the large Arab states that protested its existence. As we know from a quick look at others’ lawns – the grass is greener in countries that have less of a security threat. In a state that is more comfortable diplomatically and in terms of military, it is likely Israel will have the ability to make more magnanimous moves in the back-and-forth with the Palestinians.

Another more controversial idea is the legal changes undergone in many Arab states as of late – more women’s rights, more gay rights, and many other groups find their conditions improving because their governments hope to satisfy Western demands for human rights. This is part of the international tit-for-tat managed by the Middle Eastern countries that want Western economic cooperation, and the Western countries that want to exert influence on these countries that garner moral disapproval.

All of these newfound hopes and dreams rest on the liberal values that are clear in the steps taken together with the Gulf States: Peace, Freedom of Movement (between these countries), and International Cooperation. It is our responsibility to ensure that we will see in our lifetime these values coming to fruition, facilitated by Israeli strides towards a New Middle East, including peace with our Palestinian neighbors..

About the Author
Talia is a recently released soldier from the IDF Spokesperson's Unit, interning at the Israeli-Democratic Alliance and bilingual Jerusalemite.
Related Topics
Related Posts