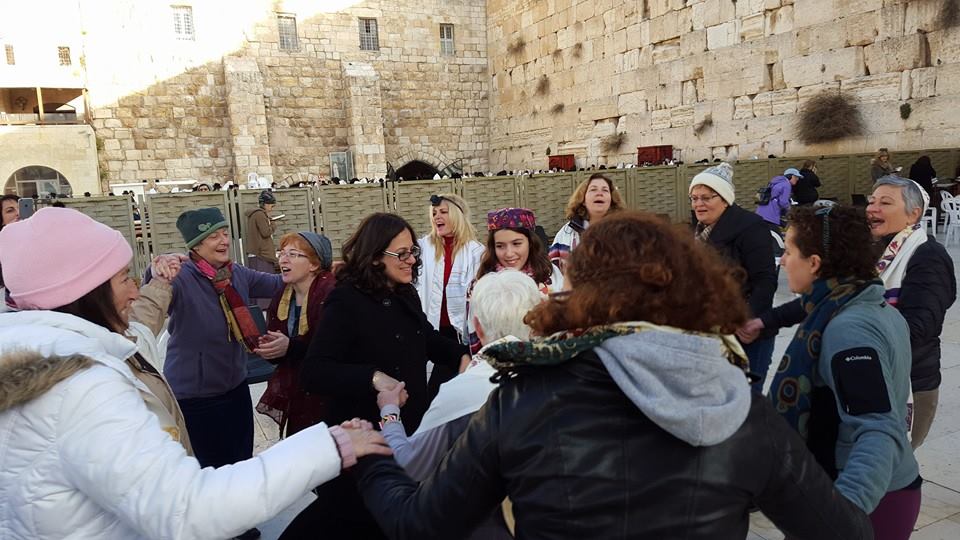 The success of Women of the Wall Nashot HaKotel, Union for Reform Judaism, and The Masorti Movement In Israel, is unprecedented, Jewish history bending, ever so slightly, toward justice. 25 years of work. Victory.

It is crucial that we who celebrate this legal/symbolic/religious miracle in our Homeland also acknowledge the sense of loss being experienced by the founders of WOW, whose narrower focus birthed a movement that grew beyond their original vision.

The Kotel has grown.
We have grown.
Change is hard.

As Amos Oz once quipped:

“The title “traitor” is indeed, in some cases, an honorary badge. I am not referring to the trivial traitors who sell some information for money. No. I refer to people who are regarded as traitors because they are ahead of their time. Sometimes, a traitor is simply a person who has the courage to change – in the eyes of those who do not change…”

The success of WOW to galvanize the vast majority of Diaspora Judaism to make the first legally encoded right of non-Orthodox Judaism at our holiest place is an affirmation of the painful truth: success does not come without a price. A price worth paying, to be sure. But our sisters’ tears are like a broken glass at a wedding, worthy of our pause.

A pause. Not a full stop.