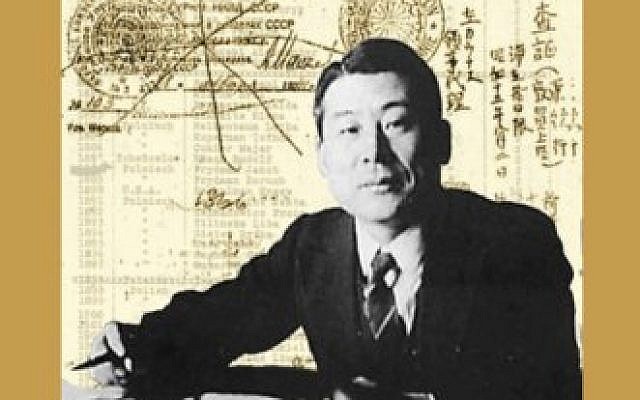 I first heard about Chinune Sugihara in 1998 from scholar Hillel Levine a few years after the publication of Levine’s book, In Search of Sugihara (Free Press, 1996). The relatively unknown Japanese diplomat risked his life and single handedly rescued 10,000 European Jews in World War II. The story moved me deeply, as it still does today. Levine described the drama and heroism:

“As Sugihara moved West with his young family, one of the largest and most successful rescue efforts of Jews had been set firmly in motion.  Even as he was about to board the train for Berlin, even from the train window, even as his train began to move — as so many Sugihara survivors will tell you, but few actually observed — Sugihara continued to issue his life-saving scraps of paper.  Thousands of Jews with Sugihara’s visa were packed on trains bound not for forced labor camps and gas chambers but for freedom. The tracks spirited them away from the ghettos now being built, away from the “ordinary people” who succeeded in perpetrating unfathomable brutality, away from the murderers-in-training, of the Einsatzgruppen, the “special” units who ten months later would begin killing one and one-half million Jews, away from the death camps now moving from blueprints to fresh construction, away from the prototypes of the gas chambers and crematoria that were starting to be tested. Away from almost certain death…As the conscience of civilization was being probed and found so wanting in what soon would be the destruction of six million Jews, one Japanese man refused to ‘stand on blood’.  We learn his story, in all its artful complexity and simple humanity, and realize its eternally wrenching power. ..Sugihara shows us history as it could have been.” 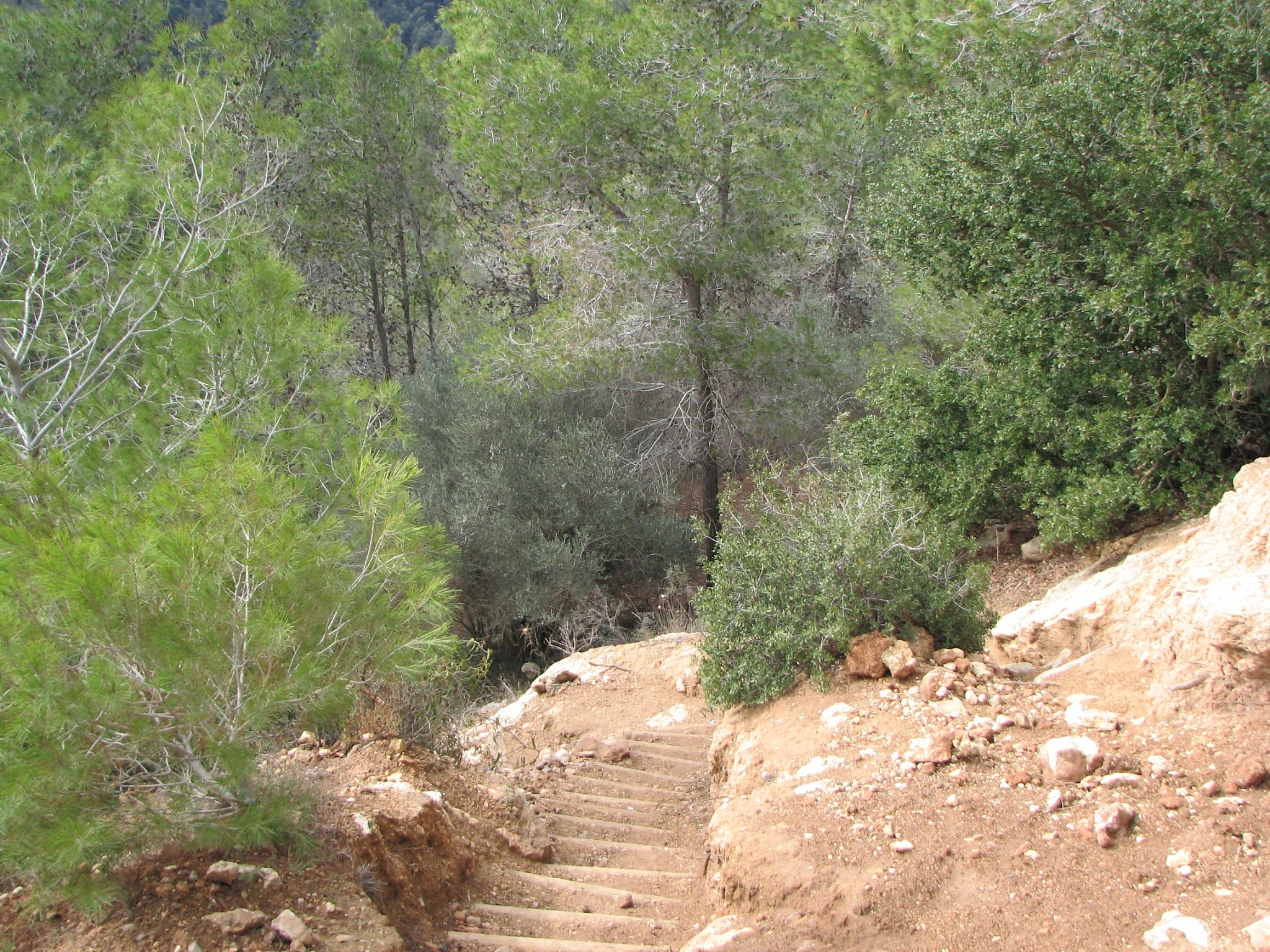 Yesterday’s Haaretz and The Times of Israel reported something horrific: Several years ago, Sugihara’s memorial was razed to make room for a large apartment complex. Sughihara’s family in Japan discovered this when visiting Japanese complained that they could not find the memorial. When I read this yesterday, I felt physically sick thinking about the family and knowing just how important honor is to the Japanese people.  My only thought was: “What have we become”? 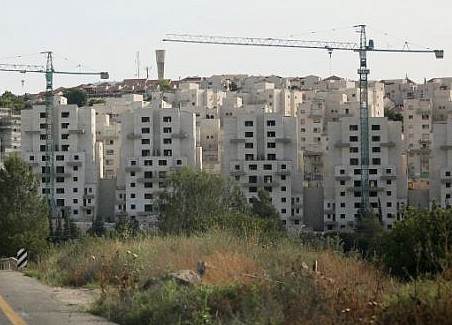 Many questions still remain. Did the mayor of Beit Shemesh know of this plan?  Keren Kayemet? National leaders? Yad Vashem? Who actually approved the work? Why was it kept “under wraps”?  Why didn’t Keren Kayemet/JFN immediately act to rectify the injustice?  Was there something about this “hero” that was less important than others?

According to The Times of Israel, “JNF sent a letter of apology to the family, vowing to investigate the removal of the memorial orchard and plant a new one elsewhere in Israel.”  If such a razing came at the expense of a soldier or any other righteous gentile, there would be a public outcry. Chances are it wouldn’t have happened at all.  Another excuse by JNF was stated:  that the condition of the site was so run down, it was not appropriate to use for such an important memorial.  If THAT is true, whose responsibility was it to maintain the site?  Given the story’s timeline and content, can we really believe this excuse?

How can we possibly repay our debt to the Sugihara family, and do justice to his blessed memory?  JNF has offered another site.  This is not enough.  We must find another way: something more public and all embracing, modest but substantial, and above all, something that will declare our deepest appreciation to the Japanese people for Sugihara’s heroism.  There should not be any doubt has to how we as a people feel about this.  We MUST repay our debt to the Japanese people.

But then my mind becomes filled with extreme thoughts.  Destruction of orchards. Destruction of memorials.  Profit motives. Where are our public norms of decency? Do we simply allow people to defecate openly in the street?   Do we simply allow building companies and municipalities to destroy precious memorials and land for profit?  What is happening to our national character?  Have we become so callous and blind to have let such destruction happen in our midst?

I am left with a story Rabbi Arthur Green once told me. A very poor man was crying in the street.  A stray ram saw him, and came up to him.  “Why are you crying”, said the ram.  The man told him why: “My most beautiful possession was stolen.  It was a snuff box I had made myself.  I am so poor, and this was the only thing of value I owned.”  The tears continued.  The ram replied: “Please, don’t cry.  Let me help you. Please, I can cut a small piece from my horn, and with it you can make the most beautiful snuff box”.  The man replied, “Oh no, I couldn’t let you do that.” The ram then said, “Really, don’t worry.  I’ll take a small piece from the back of my horn.  No one will notice anything missing!”…So the ram proceeded to cut his horn, and gave the material to the poor man.

Days and nights went by and the man worked hard on his new snuffbox.  Finally it was finished, and he went outside and showed everyone what he had made.  All the townspeople admired the snuff box.  They gasped at its beauty and shine.  They asked, “From where did you get the materials?”.  He pointed to the mountains, and said: “From a ram that lives up there”.  Soon the towns people united and went up into the mountains to find the ram.  When they did, they caught him and cut off both his horns.  The ram died of sorrow.  The townspeople went back to the town and soon all the towns people had beautiful snuff boxes, just like the poor man’s.

The precious snuff box is like the simple memorial to a heroic man. With the above story, I would like to leave you.