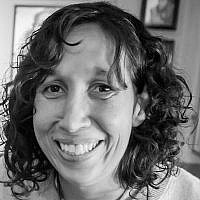 The Blogs
Limor Fayena
Apply for a Blog
Please note that the posts on The Blogs are contributed by third parties. The opinions, facts and any media content in them are presented solely by the authors, and neither The Times of Israel nor its partners assume any responsibility for them. Please contact us in case of abuse. In case of abuse,
Report this post. 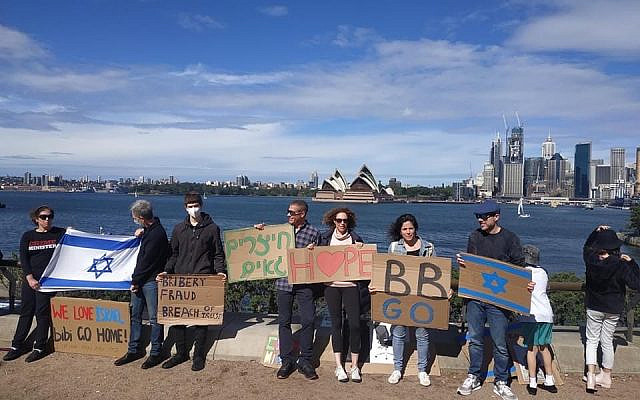 On Sunday, August 16, 2020, when we rallied in support of Israel’s democracy at Kirribilli Point in Sydney, two women, who showed solidarity with the Belarusian people, stood next to us. It is no coincidence that we met on that day and at that place. In both of these groups, there is a burning need to point out corruption and shout ‘enough’. Or as the Sydney police put it on that day: ‘It’s [the protest] for a noble cause’.

The people of Belarus have had the same leader (Lukashenko) for 26 years. In the last election, he allegedly won by 80 percent and defeated a candidate named Tikhanovskaya. The Belarusian people feel that the elections have been forged, and they refuse to accept it; They rally in the streets against the ‘last dictator in Europe’. Tykhanovskaya fled to Lithuania for fear of her life. Many protesters in Belarus are suffering from severe police violence. There is a huge woman presence in the Belarusian protests and many wear white shirts while holding flowers in their hands.

The women who stood next to us were also wearing white and held flowers in their hands. They said it was not political and they only express solidarity. Solidarity is great but I wanted to tell them, there is no such thing as a non-political statement.

Everything is political, and when something is wrong, it will continue to be wrong even if some people would rather hide it and want others to shut up.

To My nephews, to the citizens of Israel, to the citizens of Belarus and to all of us wherever we live I want to say; you deserve a decent government that remembers it is a public servant and doesn’t treat the public as servants. We should stop being afraid to talk about values ​​like peace, equality, compassion. If you are afraid to talk, then it is a sign that you should talk.

I am not holding my horses for Lukashenko’s resignation and so we will most probably see the citizens of Belarus ‘on the bridges’ in Sydney again.

In any case, I will add Victor Tsui’s Belarusian rock song ‘Changes’ to the bridge’s protest playlist. It will be an act of solidarity and a political statement. 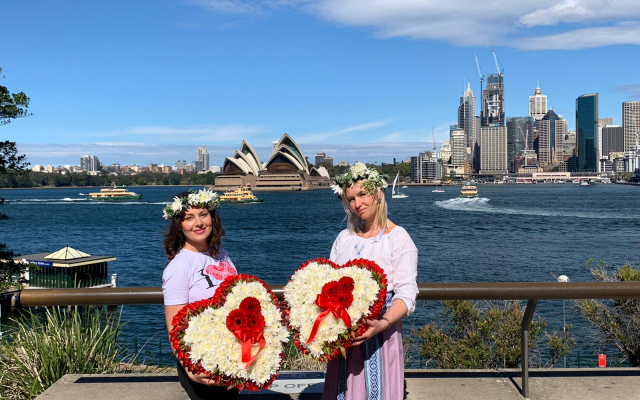