The Blogs
Zvi Ron
Apply for a Blog
Advertisement
Please note that the posts on The Blogs are contributed by third parties. The opinions, facts and any media content in them are presented solely by the authors, and neither The Times of Israel nor its partners assume any responsibility for them. Please contact us in case of abuse. In case of abuse,
Report this post. 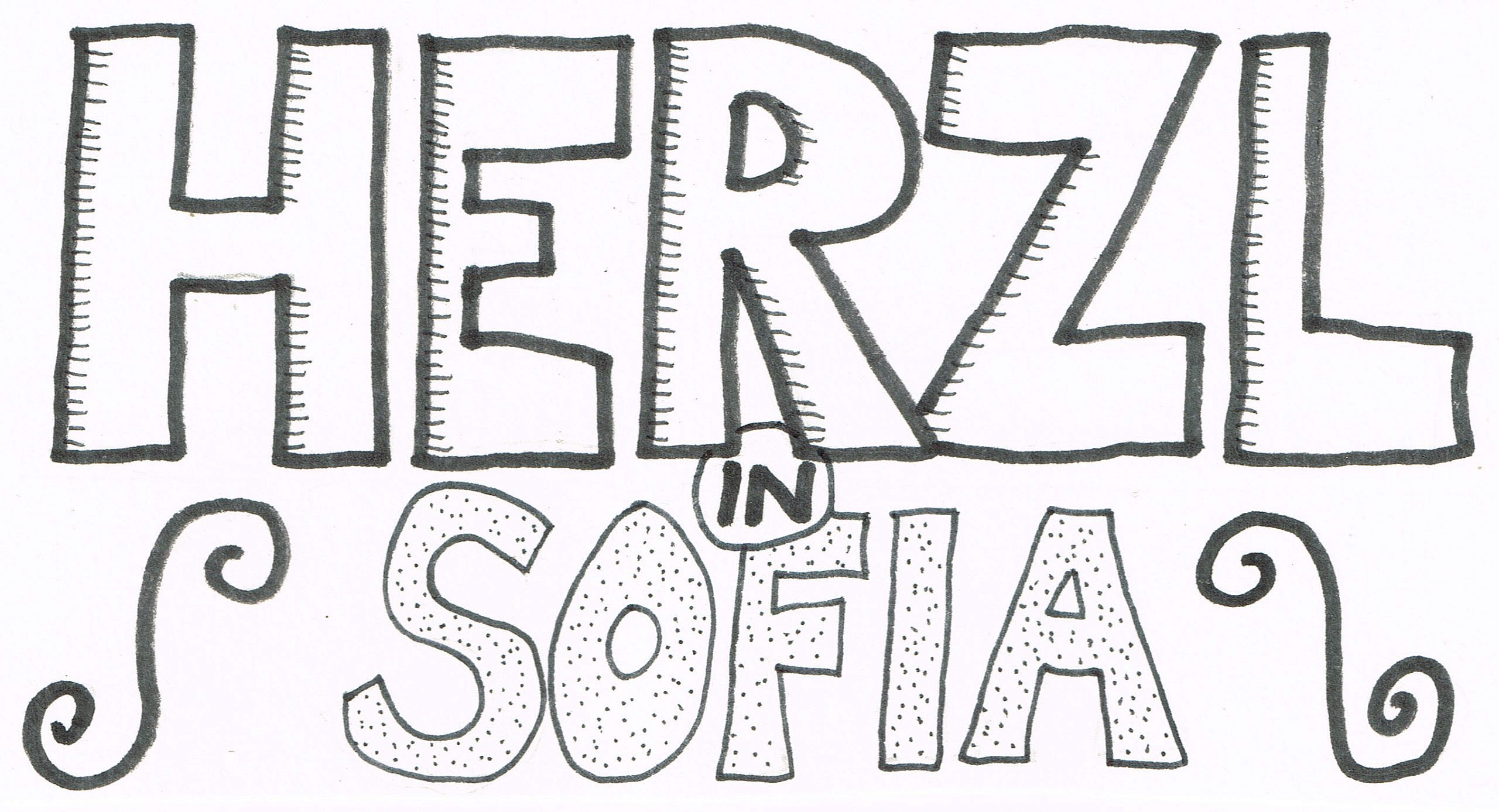 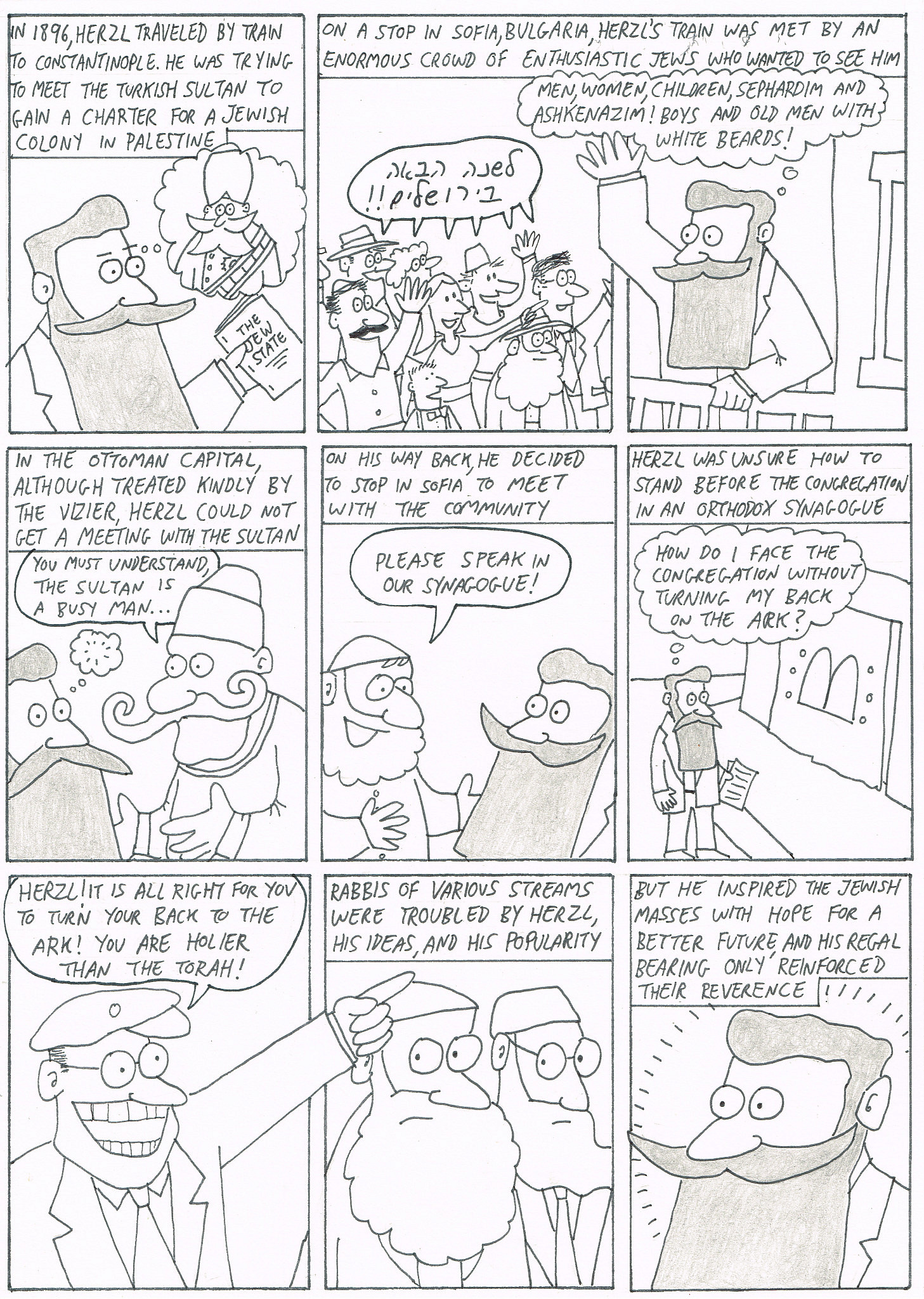 This story is based on quotes from Herzl’s diaries in the masterful history of Israel and Zionism, The Siege by Conor Cruise O’Brien, on pages 72-73. It records Herzl’s amazement at his growing fame and popularity. It is difficult to overstate the nearly messianic fervor that Der Judenstaat unleashed into the Eastern European Jewish masses.

(The book is out of print, but used copies are easily accessible. It was published in 1986, and you can’t find a better read for history up till that period. It’s insightful, witty, and incredibly well written.)