In the Talmud, Tractate Brachot, chapter 2, our Sages argue about the earliest possible time one can say the Shema. Funny enough, I had a similar conversation, before my daughter was born, with a close friend. I wanted to know what she, an experienced parent, thought about teaching young girls about feminism. When should we begin teaching girls about equality, and when should we begin allowing our daughters to play with whatever toys they choose — whether that dolls or blocks?

As did our Sages, we had opposing opinions. I felt that the sooner the better! Children should be taught from day one, and I planned to do so — to teach my daughter about her rights as a woman from the get-go.

“Just don’t become too radical,”  my friend warned me, claiming that there are, in fact, innate differences between boys and girls and that I could do nothing about them

So, when Golan was born, I did my best to seek out clothes in all colors: pink, white, blue and red. My spouse and I share the household chores; Golan witnesses how her Abba cooks while I keep the house clean and cozy. We go to synagogue as a family.

And yet, with Golan at the age of only 3, we are faced with the stark gender norms which are instilled in our children’s lives starting in preschool. On a recent Friday morning, Golan and I sat in a cafe for some quality time together. A family sitting near us had a girl around the same age as Golan, and they began to play together while we sat and made small talk. We discovered that Golan was attending the same kindergarten as her nephew. “Do you and Or (her nephew) play together sometimes, or does he only play with boys’ toys?” the mother asked Golan.

My little 3-year old looked at her confused and replied, “All the toys belong to both the boys and the girls.”

“And what do you think: who’s cuter, boys or girls?” — “Both boys and girls!” Golan answered.

The surprised mother looked at me with apparent admiration. “I see that equality education starts at a young age with you,” she laughed.

My heart was full of pride and joy.

I felt that I have found success, at least for now, in educating my young daughter. The final test results won’t be in at least until she is serving in the army, where she may find that a soldier refuses to accept orders from her because she is a woman. Or perhaps when at 25, she will be disappointed to find that women earn less money than men.

I want her to be able to provide the same answer she gave at age 3, when asked at age 20 why she would study electrical engineering, or why she knows her way around a toolbox.

I don’t see anything wrong with radically teaching our children about gender equality, and equality in general. If we raise our children from infancy resolutely stating: that both sexes should be allowed the same opportunities; that colors, toys, or professions don’t belong to one group over the other; perhaps we will yield a world of true equality in years to come.

Or maybe my friend was right, maybe there are innate differences that can not be overcome. Maybe it isn’t worth the fight.

The thing is, Golan, who will only agree to wear dresses and pink shoes also loves Fireman Sam. I’m not worried that she will grow up to be a tomboy, I am afraid that she will find herself believing that certain things are only for boys and that she has no claim to them. That frightens me.

A woman’s place is anywhere she’d like to be – in the kitchen, in the office, or even on the moon! Our job as parents and mentors is to pave the way, to normalize the egalitarian reality for our young girls, and to remove any obstacles that may be in their way. 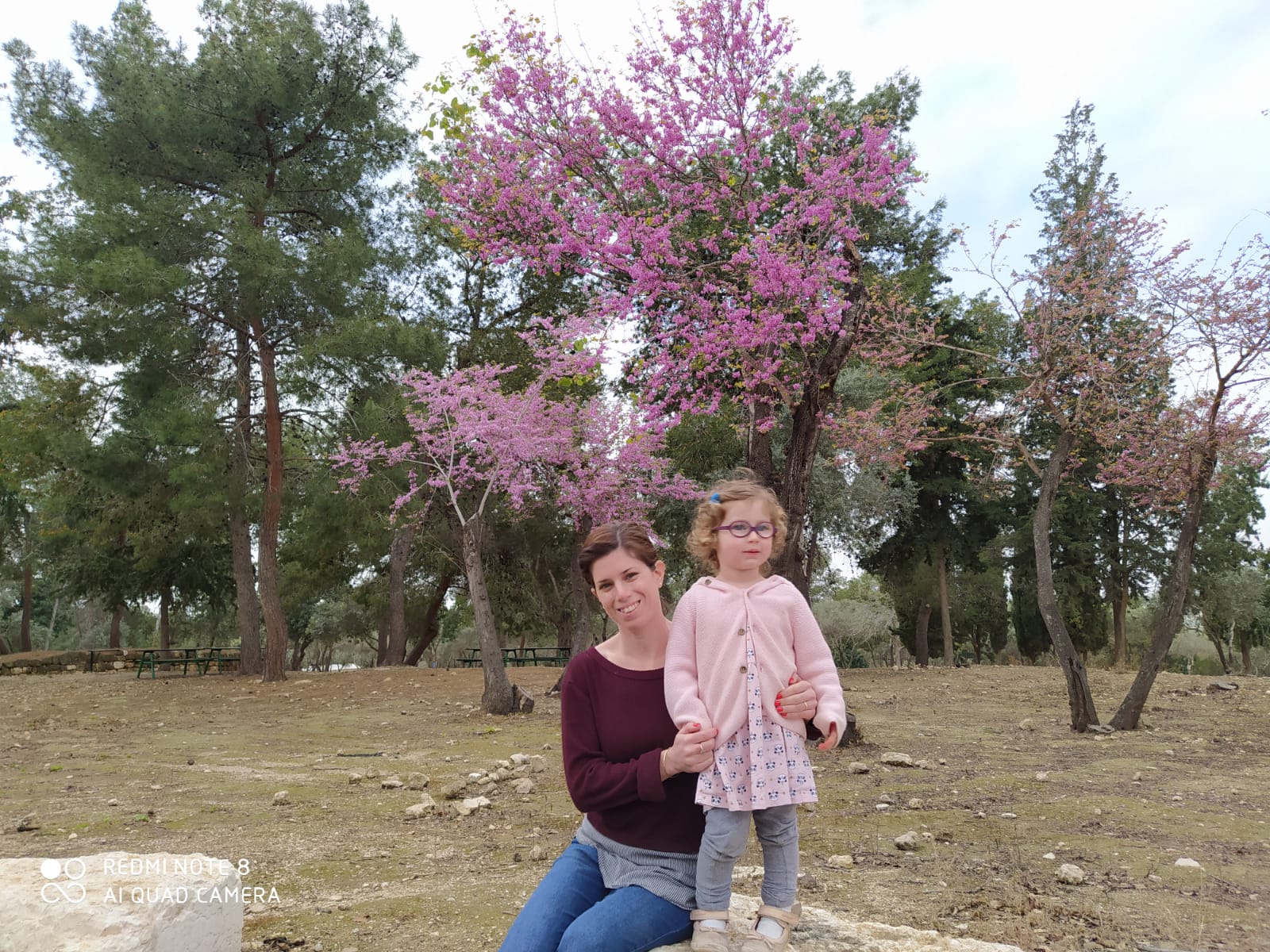 (courtesy)
About the Author
Yochi Rappeport is the executive director of Women of the Wall. She was born and raised in the Orthodox environment of the Safed Old City. Upon turning 18, Yochi joined the IDF and served as a commander in a course for Judaism and Zionism for soldiers who aren't Jewish and new immigrants. Following her service, she studied Political Science and Middle Eastern studies at Bar Ilan University, and then served as an executive assistant at an Israeli news agency. Realizing she wanted to be a part of something more meaningful, she happily started working for Women of the Wall in 2016, as director of Education and Community Outreach. Today, Yochi lives in Jerusalem with her husband and daughter, where they live an open-minded and feminist Orthodox lifestyle.
Related Topics
Related Posts
Comments