Tel Aviv’s 18th annual Pride Parade is officially titled “Women for Change.” It joins similar manifestations around the world to assert tolerance and equal rights for all, except that…this event, under the particular situation of the Middle East, and given Israel’s political map, is not just about personal liberty. It is about freedom from coercion of any kind. What I see in “The State of Tel Aviv” are symptoms of a revolt against all establishments. This is likely to have major political implications for the future of the country and of the region and, possibly, a re-evaluation of architecture and urban design.

Israel is a mosaic of cultures, tribes and ideas, frequently clashing to one another: right (nationalist, secular or religious) vs. left (liberal-progressive,) orthodox-religious vs. secular-cosmopolitan, straight vs. gay, machismo vs. feminism. 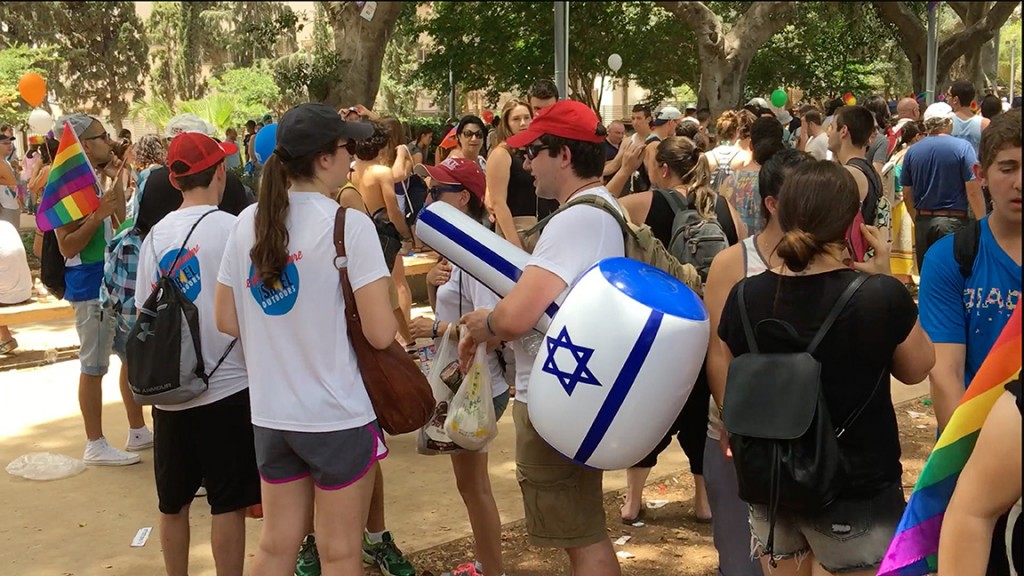 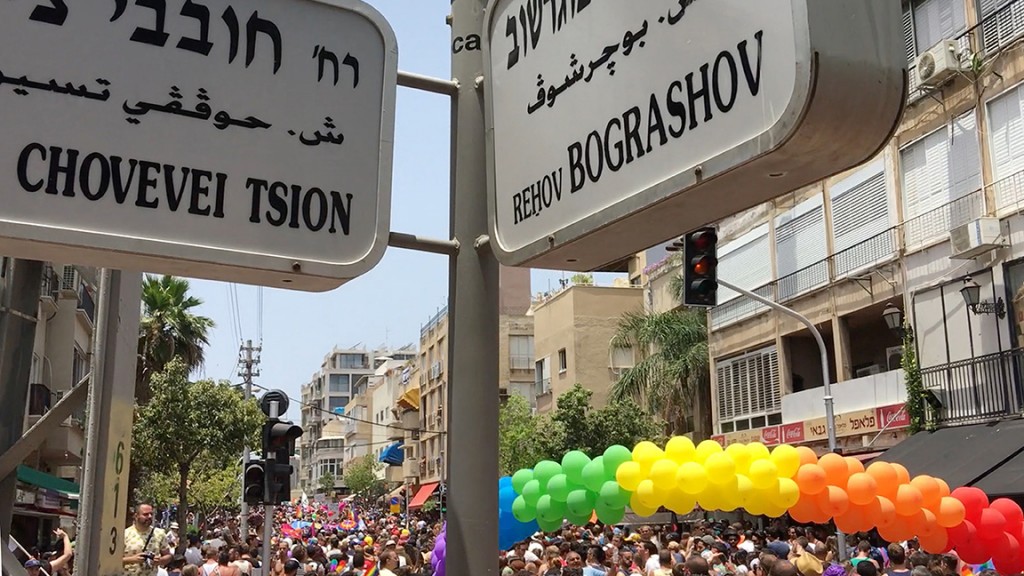 The crowd that paraded through the parks, streets and shore of Tel Aviv is still a minority within the 5.8 million citizens who are eligible to cast a ballot, but a meaningful one for a number of reasons: 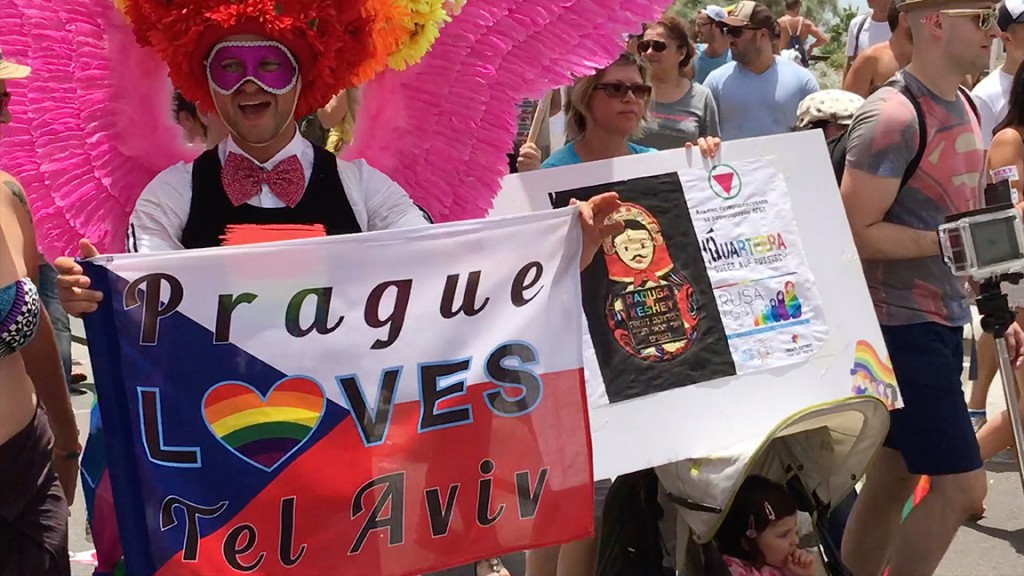 Sure, it is Narcissistic and exhibitionist, like the vast majority of the crowded free world. People are desperately looking for identity. Does it offend moral and religious believes, Jewish, Christian or Muslim? Sure. Does it ignore the Israeli-Arab conflict in general, and the Palestinian problem in particular? I don’t think so, at least not the majority of the estimated 200,000 people who attended the parade (about ten percent are likely to have been tourists.)

The people who shout for personal freedom are likely to support freedom for the Palestinians to live in a country of their own, by their own rules. This parade is a message that politicians in Israel, in Muslim-dominated countries and in the West should be paying attention to very carefully.

Throughout the last one-hundred years Israel has imported many architectural ideas from the West and adapted them in its own way: the Bauhaus from the 1930s, Brutalism from the 1960s and, more recently, the “post-Bilbao” syndrome. 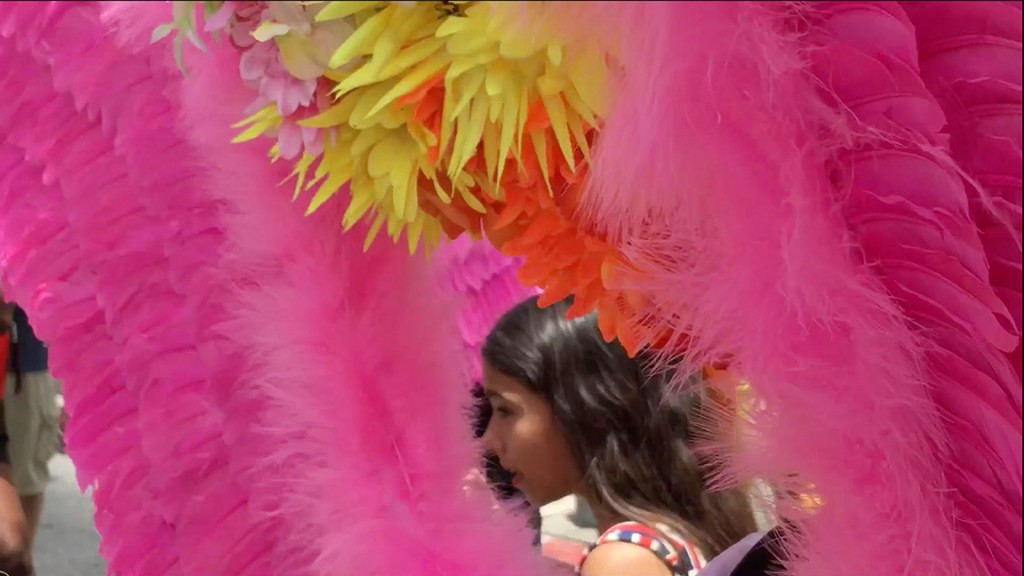 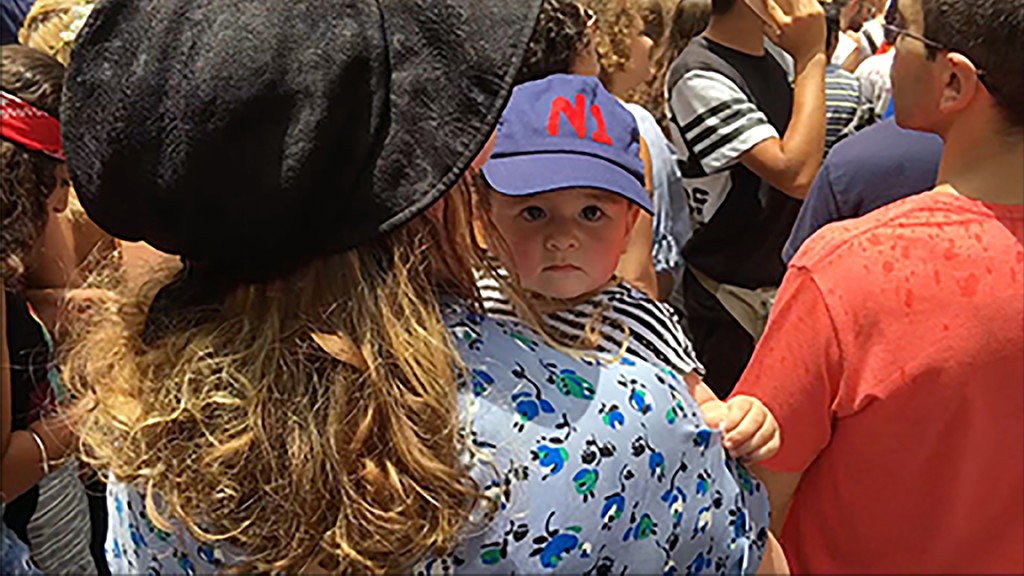 This parade may suggest possibilities for a new Israeli language of architecture, free of conventions and fads, that could be based on the country’s main raw materials: its people, its light, its history and its entrepreneurial spirit in science, technology and the arts.