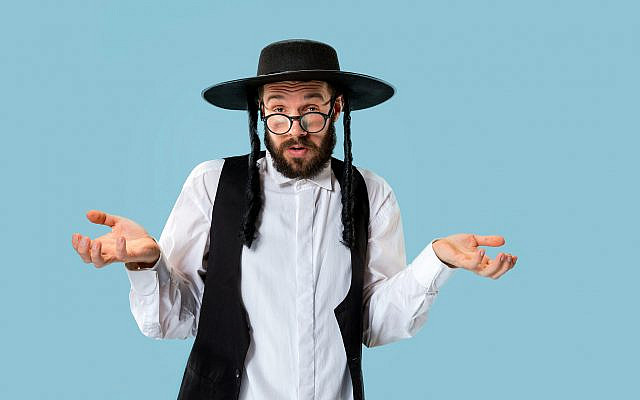 In light of the fact that April has begun and there has yet to be authored a new definition of antisemitism, we offer this working definition from a caucus of “AsAJew” Jewish public intellectuals, upon consultation with the Iranian Revolutionary Guard, the California Ethnic Studies Initiative, and at least one school bus driver.

We have kept it concise because we expect it to be superseded by another definition of antisemitism within a week or so.

What Is Not Antisemitism

On Matters Not Covered in This Declaration

In the interest of preventing a chilling effect on free speech and academic freedom on college campuses, any instance of alleged Jew-hatred not covered by this declaration is deemed to be not antisemitic. In the unfortunate event that “donors” exert pressure from the shadows, hidden within corridors of power, student governments are empowered to adjudicate such grievances twice per year, on the tenth of Tishrei and the fourteenth of Nissan.

Disclaimer: This is a work of satire. We are stating that it is satire, lest members of the academe and those on the school bus circuit may assume it is a serious declaration.