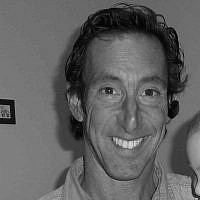 The Blogs
Michael B. Snyder
Apply for a Blog
Advertisement
Please note that the posts on The Blogs are contributed by third parties. The opinions, facts and any media content in them are presented solely by the authors, and neither The Times of Israel nor its partners assume any responsibility for them. Please contact us in case of abuse. In case of abuse,
Report this post. 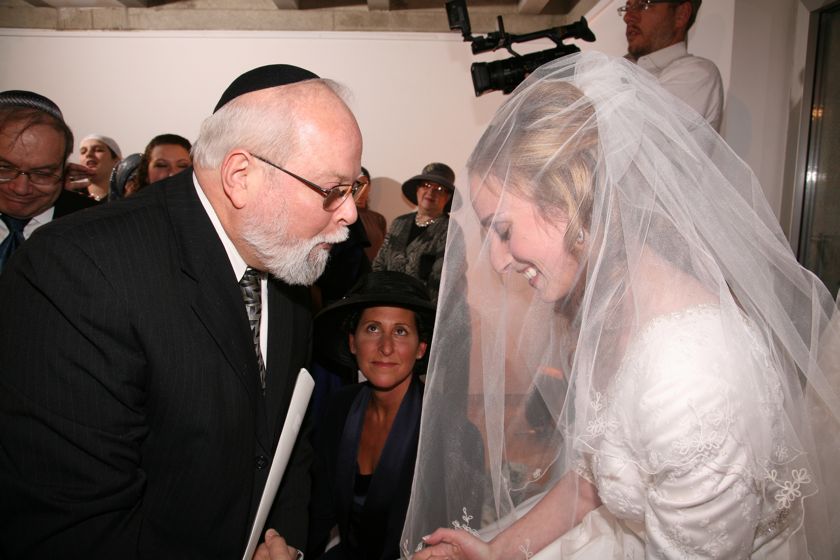 It was the week after Dad’s shiva, and Mom was back at her $43 per week job. My rebbe, Rav Epstein, rang the doorbell, and asked if he could come in.

“Why aren’t you in school?” he asked, leafing through my baseball cards.

“I can’t go back. I’ll be the only kid in school without a father.”

He stopped my cards, leaving Willie Mays on top. “When a young boy’s father dies, HaShem steps in and is Dad… and HaShem needs you to go to school so your Mom doesn’t worry. Get dressed.”

The rav walked me into Ed Smith Elementary School, and in front of the whole class told my fifth grade teacher, Ret. Sgt. Donald M. Borsky, that my dad died, and that I was the man of my house and would act like it. Four years later, I think mine was the last Bar Mitzvah the rav davened before his fatal heart attack.

I met Reb Shaya while serving on his Israel Bonds committee, right before he was named the National Rabbinic Chair. When I finally summoned up enough courage, I walked through the minyan door at the back of his Shule. “Yoertzite?” he asked. I shook my head no. “Lost?” he asked smiling, putting his arm around me. “A little,” I replied quietly, looking down. We walked through the doors together, the still 9-year old boy and his new rebbe.

When Mom was still playing the blues by ear on the broken down piano in the Jewish (nursing) home, Reb Shaya was there, admiring her talent. Years later, when Mom was on her sixth or seventh hospice (I lost count), he told me it was time to give her permission to go. We were one, remembering his mom traveling the same path just a couple years before. He told me that, like his mom, I was watching as HaShem birthed her into Olam HaBa (the world to come), a miraculous thing to witness.

A few hours before Erev Shabbos, he looked at me and said, “She is righteous. She will depart Olam HaZeh (this world) on Shabbos.” We sat at her bedside, across from each other, chanting Tehillim until he had to go. “She won’t go until you leave for Shabbos. For her sake, don’t stay all night.” He chanted the Viddui prayer on her behalf so she could have final reconciliation with HaShem; she hadn’t been able to speak for years. He left to his congregation without turning back.

I crawled into bed next to her and chanted the Shema, as Reb Shaya had instructed, then left to allow her dignity. Shabbos had come in. As I walked into my house, the phone was ringing with the news.

Reb Shaya was also there for my get. He flew to Jerusalem to perform her wedding. We drafted the beginning of a book together.

And now, Reb Shaya has cancer. Bad cancer. Diagnosed on a Thursday, chemo four days later, weekend platelet transfusions, bone marrow transplant to follow. He hasn’t retired to Jerusalem yet, as he and the rebbetzin plan.

Davening for Reb Shaya’s health, giving tzedakah on his behalf, chanting Tehillim at the Kotel, none of it is enough. I am desperate. What is the measure of a man, after studying Torah, clinging to mitzvot, fearing HaShem, if he cannot return the life-sustaining help his rebbe provided?

Now I hear Rabbi Jeff, my third great rebbe, who is teaching me towards senior citizenship. He guides me with my pleas to HaShem to understand. I couldn’t save Rav Epstein, couldn’t breathe for Dad, couldn’t rescue Mom. But I need to help Reb Shaya.

“The problem we live with today,” Rabbi Jeff tells our congregation, “is that we want to do HaShem’s job, and we want HaShem to do what we want, to follow our demands. This way, we think we are in control of our lives, and believe we can fix what is broken. Instead, we need to let go of that backwards notion, and embrace that HaShem controls our lives, and we need to do His will.”

So B’Ezrat HaShem, with HaShem’s help (and our prayers), Reb Shaya will have a full recovery and live to 120.