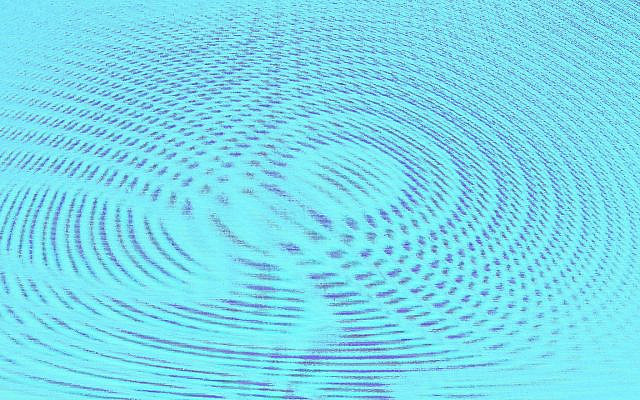 God commanded Abraham to circumcise himself at the age of 99. If Abraham “kept” all of the Torah commandments, why did he wait until God told him to do it? Why did he not circumcise himself earlier? According to the teachings of the Chasidic philosophy of Chabad, the commandment of circumcision is the sign of the covenant, and a covenant requires two parties. Had Abraham circumcised himself sua sponte (on his own initiative), this would be a one-sided covenant—which is not a covenant at all. He needed God to command him to do so, to make it a bilateral covenant. Moreover, had Abraham circumcised himself based on his own limited understanding, which is limited, the covenant would have been limited as well. In contrast, a covenant initiated by the Eternal God is eternal and unbreakable.

The overarching reason for not performing commandments physically was that, at that point in history, the performance of a Torah commandment would not change the nature of any physical object with which it was performed. Heaven and earth—the spiritual and the physical—existed on two parallel levels that did not intersect.

The Torah opens in Genesis 1:1 with the creation of heaven and earth:

In the beginning God created the heaven and the earth.

As we discussed earlier, some classical biblical commentators interpret this verse as the creation of the spiritual (the heavens) and the physical (the earth). The two were separate and distinct. God decreed that spiritual and physical ought not to mix. They can touch (such as when the soul enters the body), but one cannot affect the other. The spiritual remains spiritual, and the physical remains physical. This idea is expressed explicitly by King David:

The heavens are the heavens of the Eternal; but the earth hath He given to the children of men. (Psalms 115:16)

At that point, humankind was not given the ability to bring heaven down to earth, that is, to infuse holiness into mundane or to uplift earthly matters toward heaven, that is, to rectify coarse physical matter to make it holy.[2] The realms of the spiritual and the physical existed in parallel, but without affecting each other.

One can think of the physical and the spiritual (that is, the nonphysical) as two parallel universes.

Therefore, we could say that, before Abraham’s circumcision, the world was in the state of many-worlds, whereby the two main branches of the universe, the physical and the spiritual, never mixed. After Abraham’s circumcision, the world transitioned into a state analogous to parallel universes where physical and spiritual can interfere with each other. This will be seen more vividly later, in the story of the giving of the Torah at Mt Sinai, where the Torah speaks of God descending to the mountain and Moses ascending to the summit of the mountain that is seen as an allegory of the spiritual and the physical meeting together. The act of circumcision, a mitzvah (“Divine commandment”) performed on a physical body, transforming and sanctifying that body, was the first intersection of the spiritual and the physical—the first interference of these parallel universes. In fact, the word mitzvah itself means a “connection”—a connection between the Divine and the mundane.

The giving of the Torah on Mount Sinai would usher a new era empowering humankind to rectify the coarse physical nature of this world by sanctifying it through the mitzvot (“Torah commandments”). Abraham was the first human to taste the future when he circumcised himself after having been commanded by God to do so. This was the first time when a spiritual act—the act of carrying out God’s will—changed the nature of the physical matter upon which it was performed. In this case, the act of circumcision sanctified Abraham’s body to become the Chariot of God. From the point of view of quantum mechanics, this was the first instance of interference between the spiritual and the physical universes, which heretofore existed parallel to each other with no interaction between them.

[2] Ordinary unrectified matter is a barrier to the Divine light, whereas sanctified matter becomes a conduit for it. By way of illustration, a rough diamond does not sparkle. It needs to be “rectified,” that is, freed of all imperfections and inclusions, and polished to conduct light and to sparkle. Similarly, matter needs to be rectified, purified, and polished by preparing it for and dedicating it to the Divine purpose to make it a conduit of the Divine light.