Israel says yes to six-hour humanitarian truce on Thursday | The Times of Israel  ‘IDF says 4 Gaza kids were killed when army shot at Hamas target; 8,000 more reservists to be called up; Abbas pushes ceasefire; Netanyahu says Israel will continue to act until Hamas is disarmed’


Four more young, very young lives lost in this conflict and still there is no end to it in sight. How many others will die before some return to sanity and relative calm is restored, sufficient at least so that children can go back to playing on the beach or return to their lessons at school?

This is yet another PR disaster for Israel and Israelis. And there have been so many over the years; it’s no wonder any defence of Israel’s policies regarding its conduct towards Palestinians is receiving less and less attention and understanding from the outside world.

Guy’s, you just have to do better than this, a damn sight better.

All right, the problems surrounding you are manifold, immediate and life-threatening. But that doesn’t mean you have to stop thinking about an exit plan, the possibility of ending what has become a nightmare of the soul for some and, for many more, a torment of the body.

And thinking the matter through will be the only way out now, a viable means of of escaping the conflict and, in doing so, being able to derive some measure of solace from all that has gone before.

You could do worse than end the matter like this. And I suspect you know this already from what has been done many times in the past. 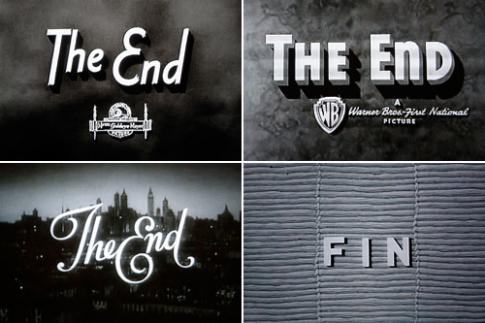 Advertisement
About the Author
Engineer, Virgo - now retired having worked 30 years in the field of medical diagnostic imaging for a major German multinational. Based in UK .
Related Topics
Related Posts
Comments