The Blogs
John Cronin
Apply for a Blog
Advertisement
Please note that the posts on The Blogs are contributed by third parties. The opinions, facts and any media content in them are presented solely by the authors, and neither The Times of Israel nor its partners assume any responsibility for them. Please contact us in case of abuse. In case of abuse,
Report this post.
Middle East

The cancer is deeply seated and spreading throughout the body with most deliberate speed. It is very likely that both patients, assuming they survive, will be left battling a condition that is sure to worsen progressively over the years. In spite of the ever spiraling doses of medication that continue to be injected into their already much weakened systems, the prognosis for neither one is good.

And the reason why their future looks so bleak is that each of them still insists on self-medicating rather than avail themselves of certain well known conventional treatments that have been around for decades.

Their current level of debility and suffering is now such that those monitoring their progress see no hope of full recovery, not unless some radical and, as yet, very experimental procedures can be performed. 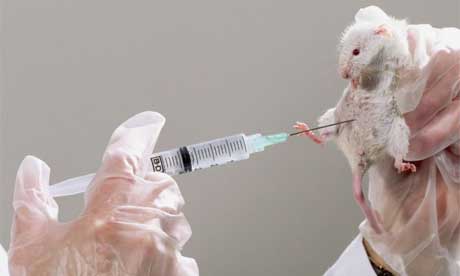 THIS WILL GET YOU BETTER IN NO TIME AND, BELIEVE ME, IT WON’T HURT A BIT.
Advertisement
About the Author
Engineer, Virgo - now retired having worked 30 years in the field of medical diagnostic imaging for a major German multinational. Based in UK .
Comments