Kerry heads to Cairo to broker Israel-Gaza ceasefire | The Times of Israel  ‘US secretary of state flies to Egyptian capital to join mediation efforts; some American officials reportedly warned him against it’

Maybe it’s just me but do I detect a certain worldwide weariness in reactions to what has taken place and is still happening in the region?

Yes, there are these obligatory calls for a ceasefire between Palestinians and Israelis, various political machines gearing up once again to take issue with both sets of combatants and wheels are in motion to stop the fighting in much the same time-honoured manner as always.

But it’s a storyline that’s been repeated so often that it almost feels like it’s being done by rote, automatically..There is a certain remoteness now about efforts seeking cessation of the violence, a lack of urgency in the matter and a feeling of increasing futility at the constant failure rate in ceasefires that produce little more than a short-lived hiatus before the next session has to start up all over again.

To some extent, this may be understandable, a reflex action conditioned by so many past reiterations of the very same thing.and their constant refusal to demonstrate more positive and long lasting results.

So, why bother this time? What’s in it for the rest of us? We know the situation is beyond solution, an awareness born out of 66 long years of trying – and failing – to find one. What then is there left for us to do but wash our hands of the whole affair and leave it all up to G-d, or to fate or to whoever is strong enough to survive whatever happens next?

Well, there is this: 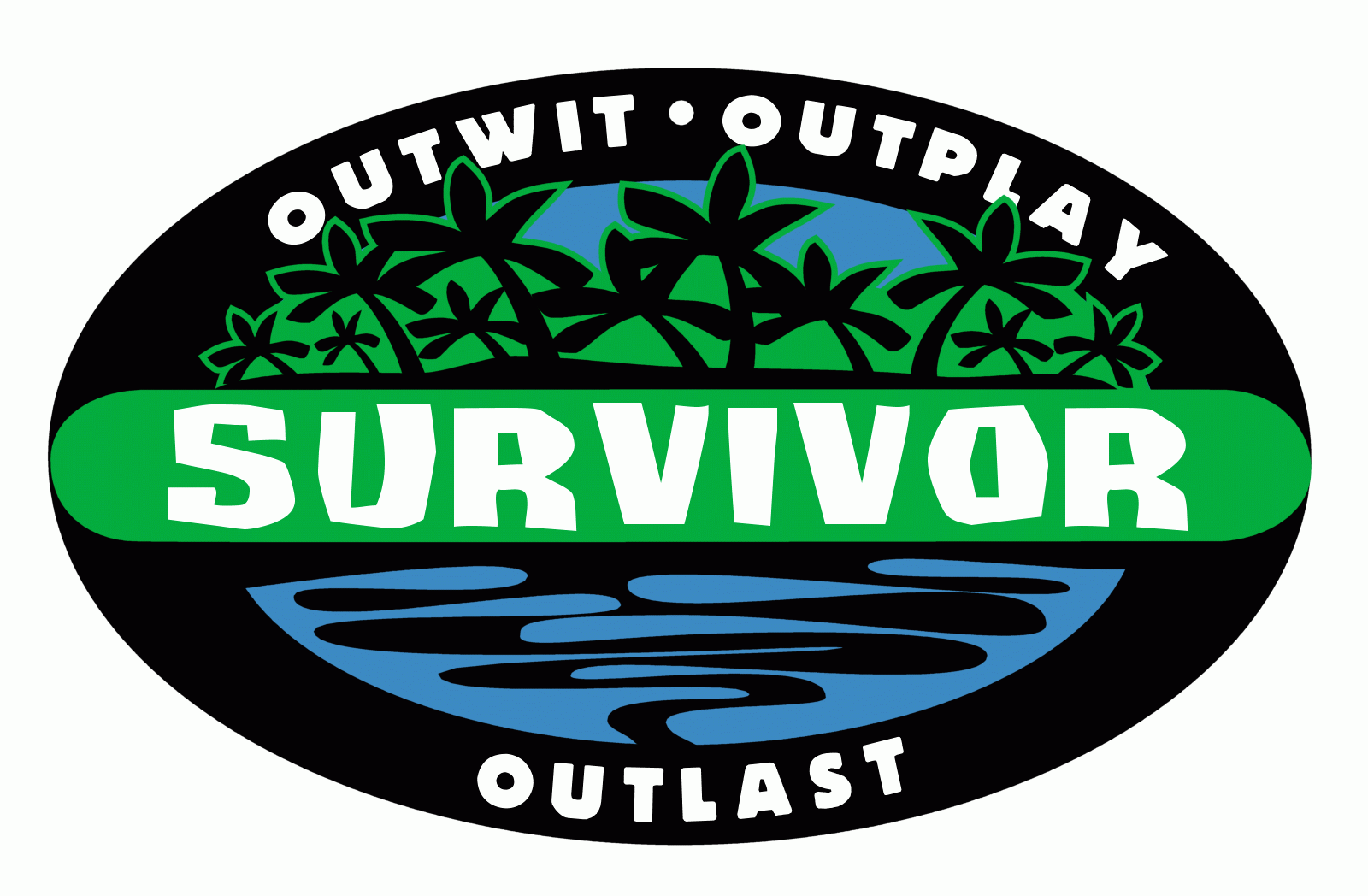 NOT ONLY TO SURVIVE BUT ALSO TO TRIUMPH AND, ULTIMATELY, TO PREVAIL
About the Author
Engineer, Virgo - now retired having worked 30 years in the field of medical diagnostic imaging for a major German multinational. Based in UK .
Comments