The Blogs
Gideon Taylor
Apply for a Blog
Advertisement
Please note that the posts on The Blogs are contributed by third parties. The opinions, facts and any media content in them are presented solely by the authors, and neither The Times of Israel nor its partners assume any responsibility for them. Please contact us in case of abuse. In case of abuse,
Report this post.

Little known to the general public, Uri Lubrani who passed away last week was a thoughtful and unassuming hero of Israel and the Jewish people. He operated quietly, often in the shadows, but he left an indelible mark on Israel and on Jewish history.

Shortly after being assigned by Prime Minister Yitzchak Shamir in 1990 to rescue Ethiopian Jews trapped in Addis Ababa amidst an escalating civil war, he came to New York to meet officials of the Joint Distribution Committee (JDC). I had just started working at JDC and listened spell-bound as he outlined in clear analytical details the challenges that lay ahead and I was subsequently delegated to be Uri’s staffer in the US as he wove together a coalition of American Jewish organizations and worked with branches of the Israeli government and the US government to lend support to the effort.

Thousands of Ethiopian Jews had fled their villages in the north of the country seeking to fulfill their dream of reaching Israel. Aside from the logistical and medical needs of the population, the Mengistu dictatorship was hostile to the departure of the Jews and threw up obstacles at every opportunity. Uri would engage Mengistu in philosophical and historical discussions for hours on end, with his endless patience and great personal charm.

Uri was both the visionary and the master of the details. But more than anything, he was the conductor of the orchestra.

And then, as the civil war worsened leading to concerns about a potential blood bath in Addis Abba, the focus turned to organizing a massive airlift that would rescue the stranded Jews before the impending collapse of the regime. As the date of the operation drew closer, nothing was left to chance. Plans were made in Addis Ababa and Israel down to the last detail.

It was in a windowless hotel room in London where the final plans were being put in place that he looked around the room and said that we had to come up with a name for the operation that would take place. As names were discussed, one of the Israeli officials, who had not said much up to then, quietly suggested “Mivtsa Shlomo” – Operation Solomon. It was a name that drew on the historic story that the Ethiopian Jews originated from the union of King Solomon and Sheba, while also capturing the truly biblical nature of the task at hand.

A few days later, in a period of 36 hours, over 14,000 Ethiopian Jews were airlifted to Israel.

Uri represented the very best of Israel and the Jewish people – one who, without fanfare or glory made the world a very different place for thousands of Jews and who had a hand in the fulfillment of an historic Jewish dream. 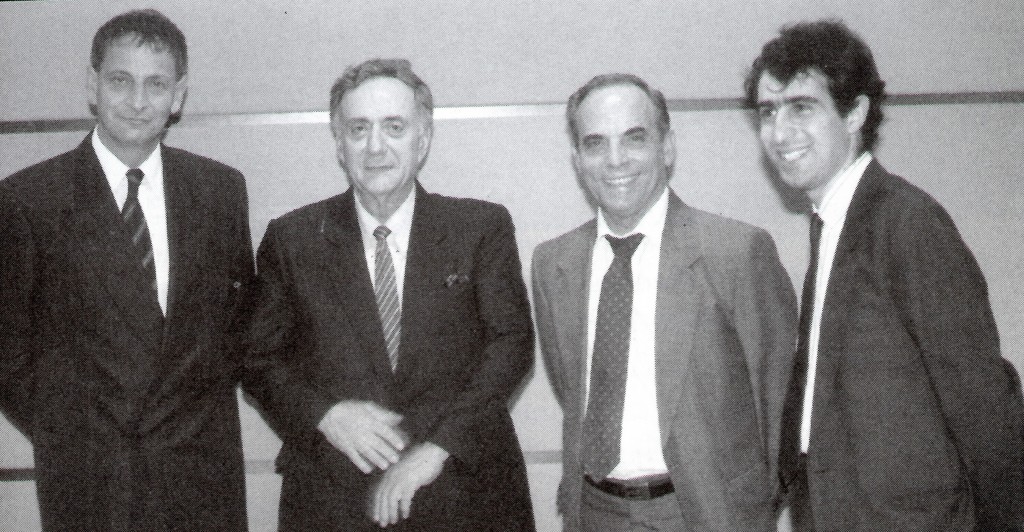