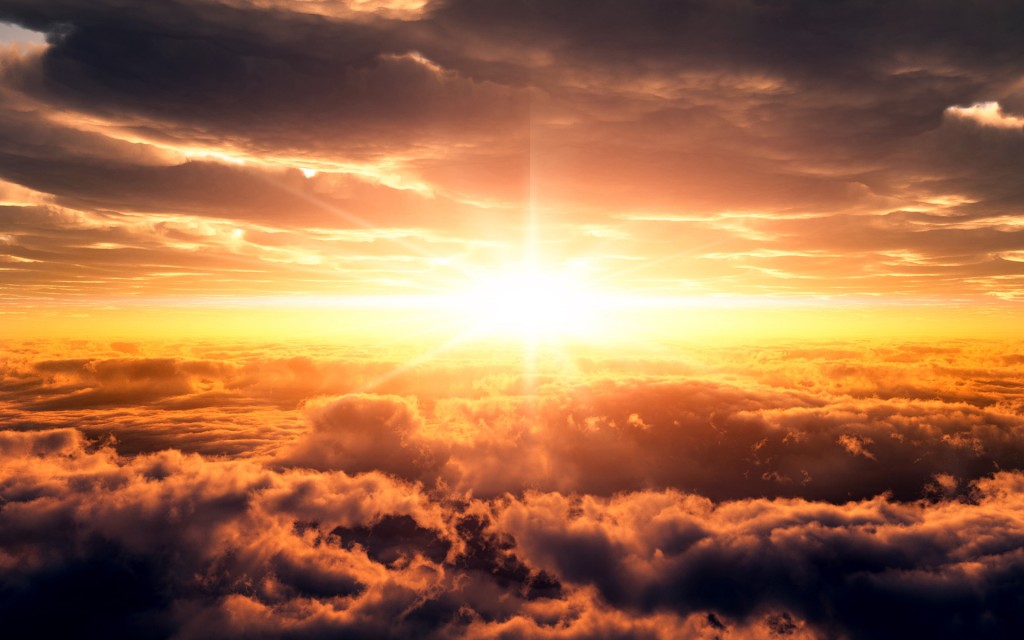 In the name of Rabbi Joseph Baumol ZT”L

A Story. Rabbi Eliezer, Rabbi Yehoshua, Rabbi Elazar Ben Azariah, Rabbi Akiva and Rabbi Tarfon were reclining in Benei Berak and sharing the Pesach seuda together. They were retelling the story of the Exodus the whole night until their students came, and they said to them, Rabbi, the time to recite the morning Shema has arrived!

Immediately subsequent to the reciting of ‘avadim hayenu’ the very essence of the story of Exodus, when we acknowledge our responsibility to recall the miracles and wonders of yetziat mitzrayim even if we are brilliant scholars and know the entire Torah, a story is brought to seemingly prove the point. Five great rabbis got together at someone’s house and told the story all night, getting so carried away that it would seem that their students had to remind them of the obligation to recite morning prayers.

While the general message is clear, the details seem a bit fuzzy. First, who were these rabbis who decided to dine together? The leaders of Israel! They were the first generation of Tannaim in Yavne, Rabbi Akiva was recognized as one of the greatest, Rabbi Elazar ben Azariah was the Nasi of the Sanhedrin, R. Eliezer ben Hyrcanus was known as R. Eliezer the great, a student of R. Yochanan Ben Zakai and a teacher of Rabbi Akiva. R. Joshua Ben Hananiah who took the mantle of leadership and Raban Gamliel, and Rabbi Tarphon was a well known and respected Tanna contributing to the Mishna often. They were the gedolim of the generation!

How is it possible that these great leaders left their communities and joined together for seder night? Can you imagine hearing that Rav Kook, Rav Soloveitchik, the Lubavitcher Rebbe, Rav Mordechai Eliyahu, and Rav Moshe Feinstein decided to spend Pesach together one year? It never happened! So what was the impetus for this sudden meeting of the greatest minds in Judaism?

Additionally, the end of the story seems odd. Is it really conceivable that these Torah luminaries forgot about morning prayers? They needed their students to remind them to stop reclining and start getting up for Tefillah? Something else must be going on here.

My grandfather, Rabbi Joseph Baumol was a unique blend of intellectual elitism, emotional activism, spiritual aristocracy and Hasidic passion. He built and raised a generation of Jewish leaders in a perilous time for Orthodoxy in America. My grandfather appreciated all aspects of exegesis but had a soft spot for Hasidic interpretations. He would often encourage me to reexamine the simplest verses looking for new ways to read and appreciate them. This story is a case in point.

What were these great rabbis doing together at the end of the 1st century (perhaps beginning of the second) in Benei Brak? Why weren’t they celebrating Passover in Jerusalem? The answer is heart-wrenchingly clear: they were the remaining embers of Judaism after the smoldering destruction of the Temple by the Romans in 70ce. The Temple was in ruins, Jews were prohibited from entering Jerusalem and their dream of offering the Paschal lamb was crushed.

The rabbis gathered together because they needed to devise a plan for the future of Judaism. How could it continue without a Temple? What would motivate the masses to carry on and hold on to their heritage? They simply had to join together and plan for the future.

There was only one problem; they had none! They attempted to construct a system to ensure the future but they ended up disheartened, unable to conceive of a future, all they could do was revel in the past—היו מספרים ביציאת מצרים –regaling themselves with the glory of the past the whole night.

Instead of tears of joy they were reclining in somber sadness without direction and purpose.

Then out of the corner of their eyes they saw movement outside. Through the window they beheld a sight which warmed their hearts and provided the much needed spark. עַד שֶׁבָּאוּ תַלְמִידֵיהֶם—they saw their  students! They came in droves, stood on the rafters, peeked in through the cracks in the walls; they came by the tens and then the hundreds. The students had arrived!

The story above is punctuated according to a standard reading of the text. The colon after the word להם implies that it is the students who are speaking (audaciously) to their masters. If punctuated differently an entirely different picture emerges:

עַד שֶׁבָּאוּ תַלְמִידֵיהֶם! וְאָמְרוּ לָהֶם רַבּוֹתֵינוּ,–until their students emerged. [Seeing the children, the future, and the desire of the next generation to live Judaism] our rabbis said to them [the students] the [dawn of a new generation is upon us, we will no longer just revel in the past but build a resplendent future,] the time for the morning prayers has begun!

The story provides the secret to the success of Judaism over millennia, despite persecution, despite exile. Our future lies in the gleaming eyes of the kindergarten children with their excitement and innocence. Surviving calamity hinges upon the knowledge that our students thirst for our Torah, yearn for tradition and rejoice in the transmission from one generation to the next.

Indeed, it is the תינוקות של בית רבן, the young children beginning their religious journey who recharge are batteries and fuel our efforts to forge ahead towards the final redemption.