Israel is celebrating her 67 birthday. This year on Wednesday, April 22nd-Memorial Day, starting with the sirens go off at 8:00am, ending that day in the evening when the mourning ends and celebrations begin-to-Thursday April 23rd, 2015, an entire day of Independence Day celebrations.

That day is called Memorial Day (Yom Ha’zikaron-Hebrew), a day the entire State of Israel and Israelis and Jews around the world stand still for one minute in memory of the fallen. But that is not all.

What do we formally memorialize?

In this day we formally memorialize all those whom we do not know but who have made the ultimate sacrifice and gave their life for you and me.
We stand side by side and in support of those who lost a dear one in a battle or a suicide bombing and they memorialize him or her each day of their life. 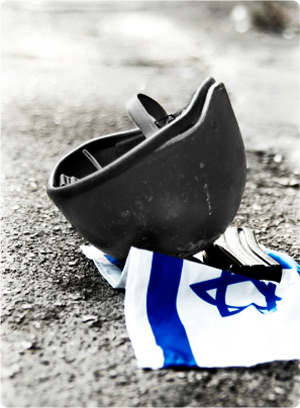 It is also a day of regret and asking for forgivingness.

A day to regret that Israel has to continue fighting for her existence.

Memorial Day is a Thank You Day.

We thank the soldiers who keep Israel safe, and thus allowing millions of Israelis to sleep the night safe.

A day to thank the soldiers for keeping the public’s national moral high in difficult times.

A day to thank Theodore Herzl and those came after him and followed in his footsteps for envisioning and founding the Jewish State. 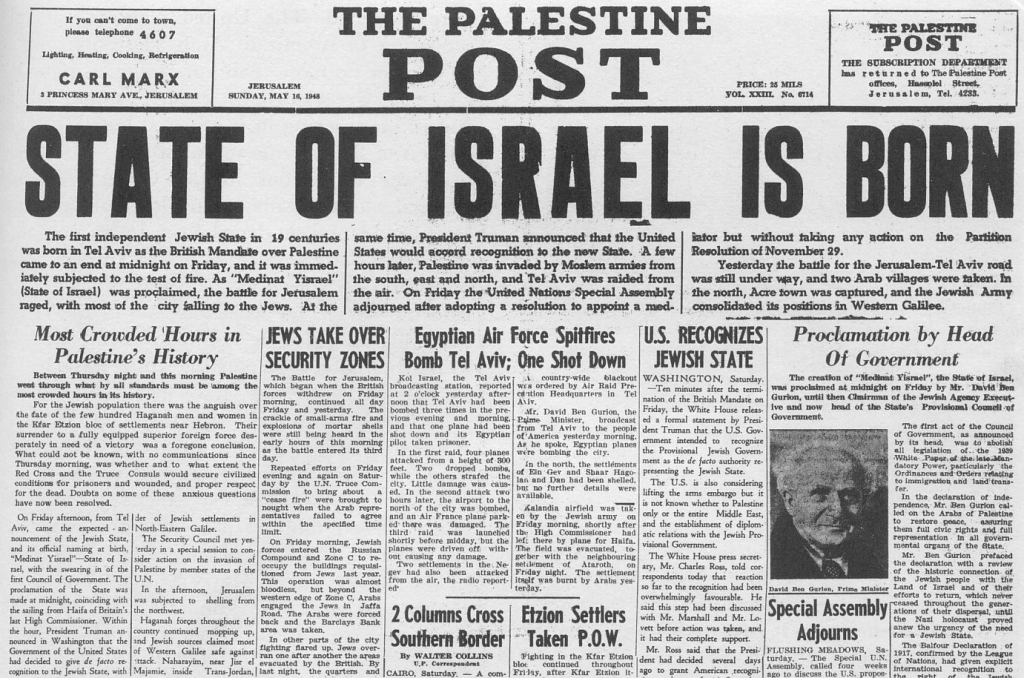 The Palestine Post announcement of the creation of the Jewish State, Israel

A day to thank for 67 years of Jewish Commonwealth independence; to thank that we can say thank you to all those who have made and are making the State of Israel happen and sustainable.

A day to thank the beautiful and vibrant Israel that instill pride in every Jew’s heart and creates for every Jew on earth the condition to live without fear.

A day to say thank you for being able to say, We Are All Israel.

Memorial Day is a day in which we are reminded and know that all Israelis in Israel and Israelis and Jews living in the four corners of the world have mutual assurance.

A day we stand motionless in the morning when the sirens go off, cry and mourn during the day and in the evening we go to the streets and celebrate the joys of our independence. 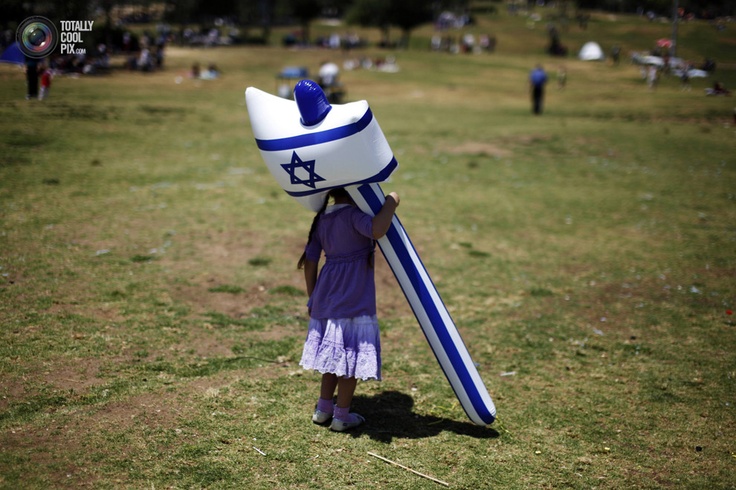 Make sure you partake in Israel’s Memorial Day and Independence Day, a celebration of the magnificent State of Israel that never ends giving us national naches, meaning, pleasure, satisfaction, delight and proud enjoyment. 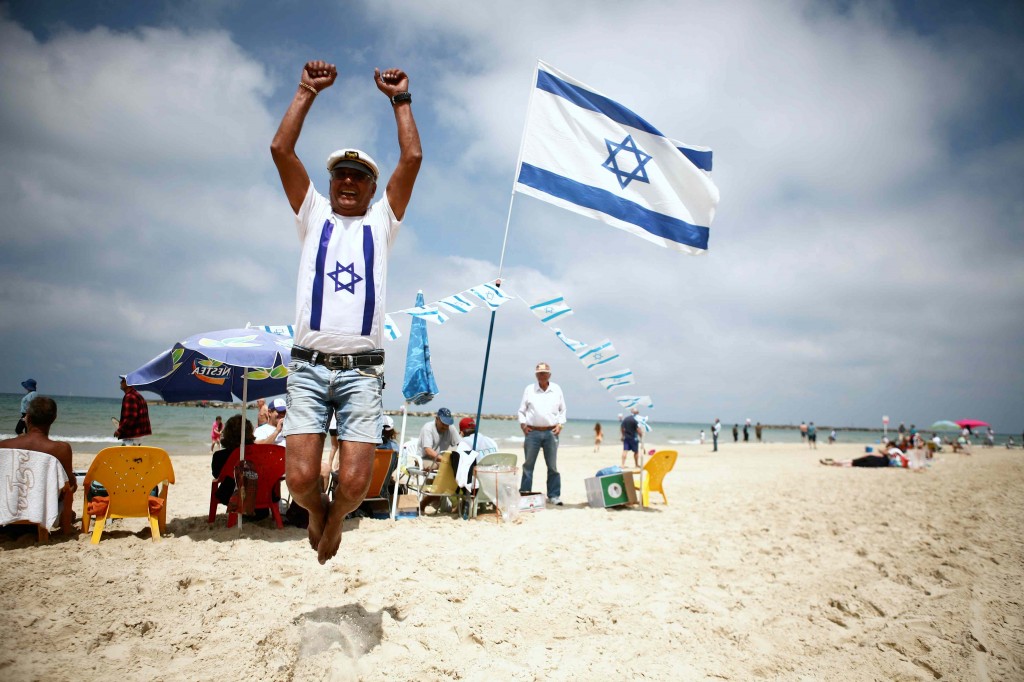 I end up with a prayer: Might One, may it be Your will to bestow upon us and upon all Your people, the House of Israel, life and blessing for preservation peace. Master of the universe, look down from Your abode, from heaven, and bless Your people Israel and the land which You have given us, as You have sworn to our Fathers, a land glowing with milk and honey.~ From the Priestly blessing in the Sidur prayer book.