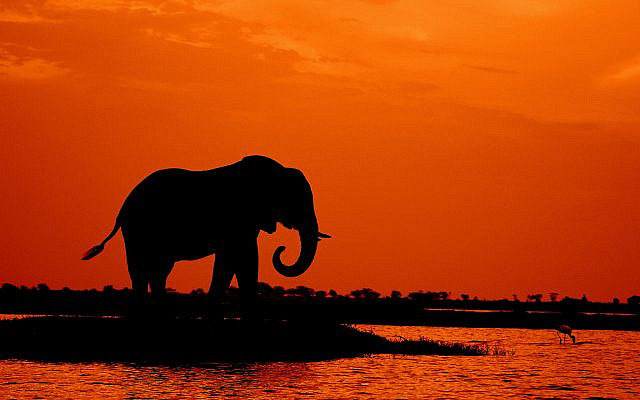 Looking for a room? (Free to Use Photo by Roger Brown from Pexels)

The Earth is warming. Some say that the Earth is over-heating. Global Climate Change is on everyone’s lips. If we do not change our behaviour, it could be the end of life on Earth.
We have many organisations, groups, and individuals all desperate to give us advice, even instructions, as to how we can save the planet.

But we are all careful to ignore the elephant in the room.

Many of us ordinary folk would be delighted to join a conference that included so many parties.

But the elephant in the room wasn’t there.

Eco activists have been out again, some going as far as gluing themselves to the roads. Many were holding banners urging us to Insulate Britain. They saw no problem with the huge traffic jams they caused, with stationary cars pumping out their exhausts into the no-longer fresh air. The press was there and told us all about it. The police were there, but just stood and watched.

But the elephant in the room wasn’t there.

The dictionary tells us that the expression, an elephant in the room, refers to an obvious problem or difficult situation that people do not want to talk about. What better way to describe the Climate Change elephant, the Sun.

Yes, watching us humans blaming ourselves for Global Warming must be a source of considerable amusement for the Sun. Perhaps it is tempted to move a bit further away and give us a taste of Global Cooling. We haven’t had that fear thrown at us since the 1970s when the climate “experts” predicted the imminent cooling of the Earth, and a new ice-age, due to the cooling effects of aerosols. Hair sprays were going to change the climate.

Fortunately, our influence on the climate was not as great as we believed.

So, we are waiting for the elephant in the room to make its next move. Will it send out some huge solar flares, or will it cool down a bit. It will let us know in its own good time.