“We are guilty of many errors and many faults, but our worst crime is abandoning the children, neglecting the fountain of life. Many of the things we need can wait. The child cannot. Right now is the time his bones are being formed, his blood is being made, and his senses are being developed. To him we cannot answer ‘Tomorrow,’ his name is today.”

So wrote Gabriela Mistral, the Nobel Prize winning Chilean poet, educator, and diplomat. More than half a century after her death, her words remain a powerful call to each of us whose hearts are connected to the silent pleas of Earth’s most innocent.

In a recent post, Israel’s former Ambassador to the United States eloquently urges American legislators considering IranDeal to hear the voices of his grandchildren. “One of them is a precocious toddler named Ariel, and the other is Romi, an azure-eyed girl born last January. This is what the Iran nuclear deal means for them,” Ambassador Oren writes.

Like many others, Ambassador Oren’s heartfelt pleas ignore more than one elephant in the room.

The first is the lot of millions of other Ariels and Romis who we pray are also in the hearts and minds of legislators. Whether those Ariels and Romis are among the significant percentage of American youngsters struggling each day to survive poverty, the children of tens of thousands of American servicemen and women who returned from deployments to Iraq and Afghanistan forever scared by visible and invisible wounds of war, the children of thousands who never returned, the youngest among Syrian, Palestinian, Kurdish, Yazidi, African, Chinese, Korean and other communities throughout our world whose children suffer famine, disease, war, terror, incitement, deprivation of their most basic freedoms, and countless other threats to their human rights, including the right to life itself  — each are also Ariels and Romis to parents and grandparents typically far less able to protect their loved ones than American and Israeli families. 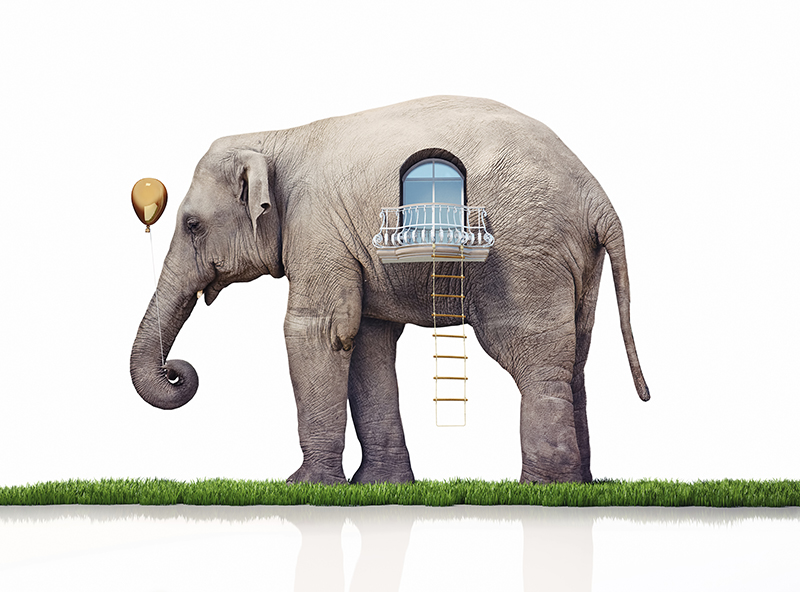 The second is that Israel remains one of the world’s most capable military forces with the independent capacity to deliver hell on earth to Iranian mullahs and generals who revel in every opportunity to boast their commitment to destroying the Jewish State and sparing no effort to arm, finance and encourage others thirsty for Jewish blood. The challenge to Israel’s decision-makers is the consequences of using the nation’s potent military to directly target the infrastructure of a nation sworn in word and deed to annihilating the reborn state of Israel. There is likely no option to eliminate the Iranian military threat without killing many innocents, leading to unpredictable moral consequences and the political, economic and military wrath of friend and foe alike.

The decades long strategy of betting on the world community to come together so Israel didn’t have to face Iranian threats on its own has failed. Not only has the world not stopped the Islamic Republic’s march to increased capacity to wantonly shed Jewish blood (first), but actually won global legitimacy for their national rights to nuclear mastery.

The elephants trumpet that Israel will soon have no option but to go it alone. By itself, that is nothing new for the Jewish People from time immemorial. What is different is that we live in a time in which the nation-state of the Jewish People has the capacity to act alone.

It’s difficult to imagine decision-makers in Jerusalem are not having restless nights, not because of the daily bravado of momentarily emboldened Iranian theocrats, but because of the gravity of the moral consequences of the fateful crossroads at which we have arrived.

Romi and Ariel will not have to look far to find the hands that will protect their future.

About the Author
Seth Eisenberg is President of Purpose Built Families Foundation, a former At-Large chair of the National Writers Union, elected labor leader, and pro-Israel activist. He can be reached via LinkedIn at linkedin.com/in/setheisenberg/.
Related Topics
Related Posts
Seth Eisenberg
Comments