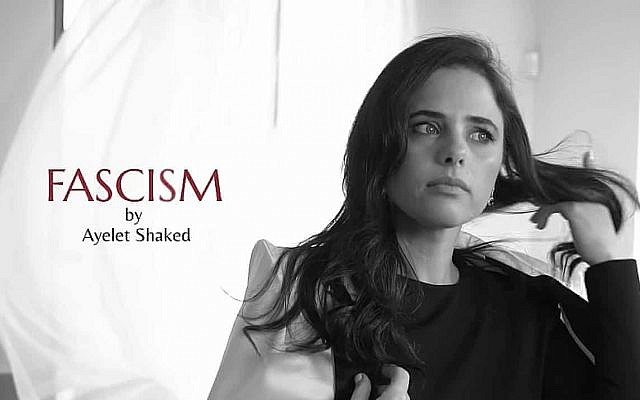 Democracy is an ancient idea that is new to government. Because of slavery and the long disenfranchising of women, the whole experiment is barely a century old. But what a century it’s been!

Enemies arrived in every size and every shape: communists claiming universal social justice; colonialists on a mission to civilize; royals called to their petty tyrannies on bended knee, appointed by hands divine.

Above all, perhaps, the fascists: not just Nazis, unabashedly evil and cartoonishly insane, but others, coldly calculating zealots of the glory of the state. So mesmerizing were the fascists that desperate partisans of decency throw their name around still, when their hope is to insult. They hope too much, this dwindling army of eggheads, or so it is, I fear.

These days the enemies of democracy coalesce around a heartwarmingly unifying theme: Vox populi, vox dei. And who can argue, really, with the will of the people?

Perhaps a democrat can. Democracy is about more than unfettered will of the majority, a democrat might say. It includes protection of the minority and the preservation of basic human rights.

To function properly democracies have checks and balances between the executive, legislative and judicial branches, and in addition they must adhere to certain principles that include individual rights.

This the modern enemies of democracy – in Hungary, in America, in the Philippines and in Israel as well – tend to forget. Or else they pretend to forget as they prey upon the weak. To them, democratic values are a way for elites to thwart the will of the people.

How simple life would be if the masses had their way! In many Arab countries all women would be cloistered and most dissent banned. In Israel you may get executions by the busload and the right to vote limited to pledgers of allegiance. In America, I would not bet large sums on the freedom of the press. Life would be simple, yes, but it might not be so pure.

All yet, all hope is not lost. In some countries democracy’s attackers are shackled by constitutions in various forms. Israel’s version of this is the collection of Basic Laws.

Until recently these Basic Laws were well-meaning on the whole. The government of Benjamin Netanyahu ended that quaint practice with last year’s Nation State Law whose primary purpose was to drive a wedge between Jews and the minority Arabs by making Jews supreme. It was terrible for society but great politics for Netanyahu’s Likud; you cannot make an omelet without breaking a few eggheads.

The enemies of democracy often look like thugs and goons, but the premium variety can deceive. In Israel this category is occupied by the dynamic duo of “Education” Minister Naftali Bennett and “Justice” Minister Ayelet Shaked. Their party is the New Right, but the bee in their bonnet is as old as the hills: the Supreme Court.

Small wonder: the Supreme Court is Israel’s bulwark of democracy. Shaked seeks to defang it and also to pack the whole legal system with judges friendly to her vision. That vision is one of an executive backed by an automatic parliament with passive courts (as opposed to “activist” ones today) enforcing laws literally, as intended by the rubber stamps. If the law says two plus two is five, well, that’s not for judges to judge.

Several weeks ago the Central Electoral Committee, a largely political body in Israel, banned the Arab party Balad from running in the April 9 election, on account of its rejection of Zionism. Balad wants Israel to be “a state of all its citizens.” The 2 million Arabs are citizens already, but it’s a key distinction nonetheless. This week the Supreme Court overturned that disgraceful ban, along with several related decisions, in a bid to minimize the stench. The court certainly does try its best. Shaked and Bennett rejoiced in their hearts, but wore outrage on their sleeve.

Now, at the speed of Facebook, comes an election video pretending to market a fragrance called “Fascism.” It is impressive, and it’s nefarious, in deceptively equal measure.

In the video Shaked affixes earrings to her high-heeled person, admires art in demure ways, and travels balustrades profound. To a background of bewitching piano sounds, floating fonts form delicately undulating phrases that spell out imperatives most sublime, like “appointed judges,” “governability,” and “reduction of activism.”

“It smells like democracy to me,” Shaked elegantly concludes.

The cleverness is in not running away from the “fascism” label – and thus displaying a form of humor that in politics is not so often found (indeed almost never on the right). Mainly it gambles that by trivializing the word “fascism” most Israelis will  cease to recoil from it altogether. What better way to rob an insult of its power than to embrace it under the shade of irony, plausibly denied?

There is, of course, a misdirection at play.

I have heard Shaked and Bennett labeled fascists, but it is not because of their efforts to kill off the Supreme Court. Those efforts are calamitous to be sure, but fascistic they are not.

People call Shaked and Bennett fascists because they think Jews can forever lord over millions of Palestinians in the West Bank. That’s not accurate either, it’s not semantically precise, but it’s closer than most to an approximation of the term.

I will say this, dear reader, and it’s the heart of the affair: at the end of the day, when push comes to shove, it is more, much more, than close enough. It is the essence.