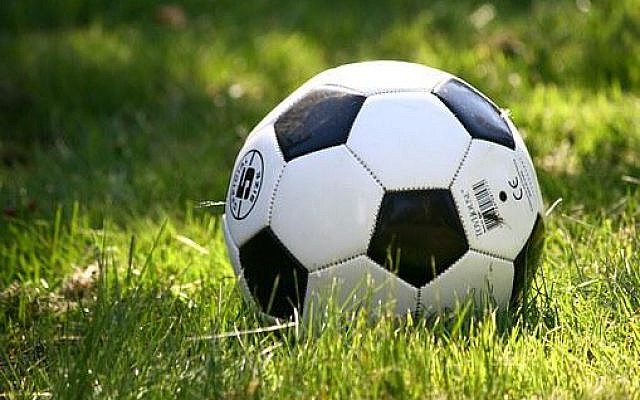 Just Waiting to be Kicked (Free to Use Photo by Pixabay from Pexels.com)

The 2022 European Women’s Football Championship is between England and Germany.
The British newspapers are making a great deal out of a few adults playing with a children’s football. There are charts and diagrams and tables and analysis. One might be tempted to think that it is important.

Why they believe that we readers are interested is a mystery.

Only if you keep reading the paper will you find that the world faces a food crisis as the Ukraine harvest fails. And we should prepare for an interest rate shock. Inflation is back again, big time. And, of course, World War III is on the horizon. A Russian official has warned that the Ukraine conflict could be the start of WWIII.

But these news items are nothing compared to a group of women playing with a children’s football.

It is obvious why the team members choose to play – money. The prize money for the UEFA Women’s Euro 2022 championship will be €16 million. That’s a lot of money just for kicking a football. Perhaps they will invest it in a few loaves of bread for the world’s hungry.

Of course, the British newspaper know their audience – the GBP, the Great British Public. A glance at the useful web site, urbandictionary.com tells us that the GBP is:
“… a collective body of ignorance, living under the shadow of an archaic monarchy and easily manipulated by the social programming of the mainstream media.”

I couldn’t have put it better myself.

A short blog today, I wouldn’t want to over-burden any readers among the GBP.
And I hope that readers do not feel manipulated.