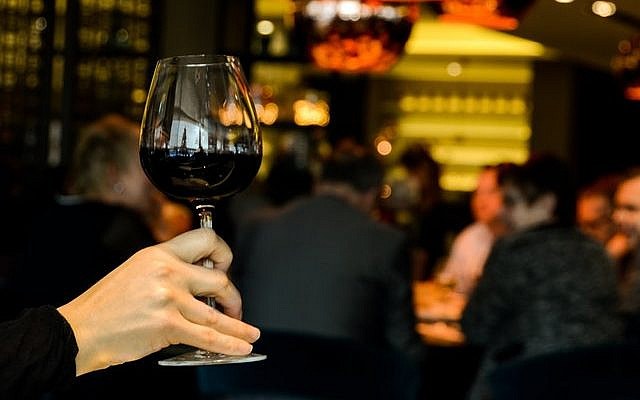 A parasite is an organism that lives on, or in, a host organism and gets its food from, or at the expense of, its host.

Sadly, this is a very good description of an organism that lives in Israel – some, although certainly not all – of the Haredi (ultra-orthodox) communities.

Parasites extract a terrible toll on the population, affecting the ability to attend school or work, stunting growth in children, impairing cognitive skills and development in young children, and placing a serious economic burden on the entire population. If this sounds like some of the more extreme sections of the Haredi community, well, as the British are fond of saying, if the cap, or rather the kippah,  fits ….

While not recognising the State of Israel, or its laws, these over-the-top Haredim are quite prepared to live at the expense of its hard-working citizens and expect to be treated in its hospitals should the need arise.

This situation usually goes unnoticed, or at least unremarked, but has been brought to the fore by the coronavirus pandemic. The virus looks for the weak, the elderly and the sick, but has no interest in its victim’s religious affiliation.

These foolish people, including many young yeshiva students who have no idea of the real world, are disobeying the very principles they claim to believe in. With very few exceptions, such as bowing down to idols, any law or commandment can be ignored in order to save life. No, that’s not right, any law or commandment must be ignored in order to save one’s life.

Worse, apart from endangering their own lives, these yeshiva students are knowingly placing other people’s lives in danger; this is getting very close to the definition of murder.

It is time that yeshiva students enter the world. They must be taught skills that will allow them to get gainful employment. We already have enough rabbis.

Perhaps, yeshiva students, if they won’t listen to me, will heed the words of Moses ben Maimon, the Rambam, who worked as a rabbi, physician, astronomer and philosopher. Way back in the Middle Ages, he declared:
“One who decides that instead of working he will occupy himself with Torah study and live from charity, profanes God’s name, disgraces the Torah, extinguishes the light of the law, brings harm upon himself, and removes himself from the World to Come, for it is forbidden to derive benefit from the Torah in this world.”

It is a sad day for Israeli society when such a large number of our youth will listen only to their rabbis and not to doctors and scientists. Currently there are more than 135,000 yeshiva and kollel students.

It is a sad day when rabbis try to keep their young followers ignorant of the modern world. Have they no confidence in Judaism? Are they worried that any exposure to real life will cause them to abandon their faith?

Readers interested in the trials and tribulations of the Haredi world will find a excellent analysis, Kollel Today: Challenge and Opportunity by Rabbi Yaakov Botchkovsky.