It’s too long a story to explain how I got hooked on detective, spy, and courtroom novels. Whatever the source, I have well more than 100 of them in the furrows of my brain. And while I had thought that by now I would have said, “Enough already!” there’s no clear end in sight. 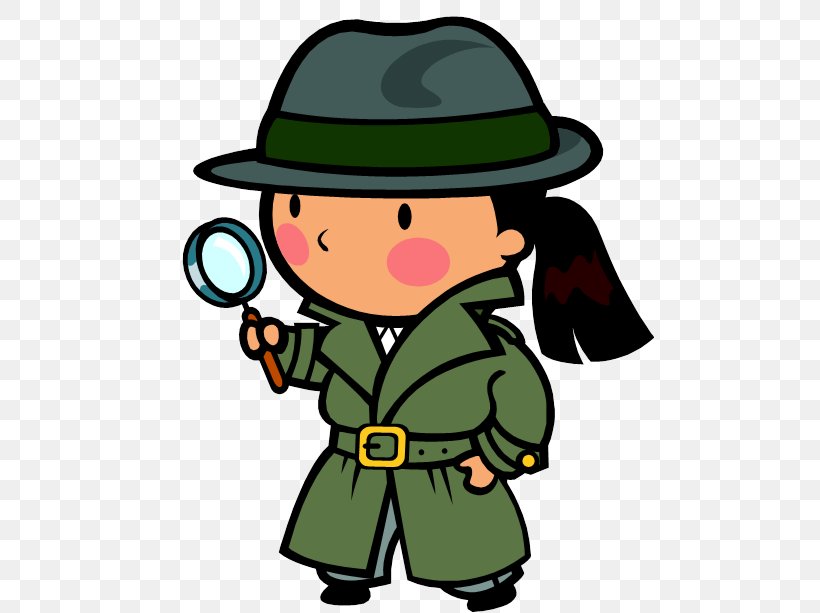 There are analogies to the Kellermans’, Silva’s, Coben’s, and James Paterson’s to Torah study. Two of the obvious ones are:

1. You feel like a detective when you are looking for the accurate meaning of a word that was in common usage hundreds, or even thousands, of years ago.

2. There is also a side issue, a simple point of curiosity — suspecting if the author is Jewish because he or she has used some Yiddish or Hebrew words or phrases that are not common in the media in America. (Easy today with the cellphone. Google “Harlan Coben Jewish” and the answer in this instance is “Yes.” “Cohen” to “Coben” is just a slight slide of the pen.)

The overall attraction:
1. They are easy to read (like the first nine chapters of Exodus), a quick read and entertaining, (like the Book of Esther) and an escape from having to deal with getting a boarding pass, scheduling a doctor’s appointment, or dispute a credit card bill (like reading for the 100th time the Happy Days in the Garden of Eden).

2. Though a Comparative Lit major in college and raised on the likes of Byron, Proust, Faulkner, Beowulf, and Chekhov, I found a need for a low-brow break [like “doing” some Aggadah (Midrash, stories, parables) instead of plowing through an intricate Halachic  Jewish law) exchange].

3. I particularly enjoy when the setting is New York, L.A., or Miami — places where I have lived at different periods of my life, and I can recognize streets and landmarks (just like reciting Psalms that describe Jerusalem where I have really lived many summers). 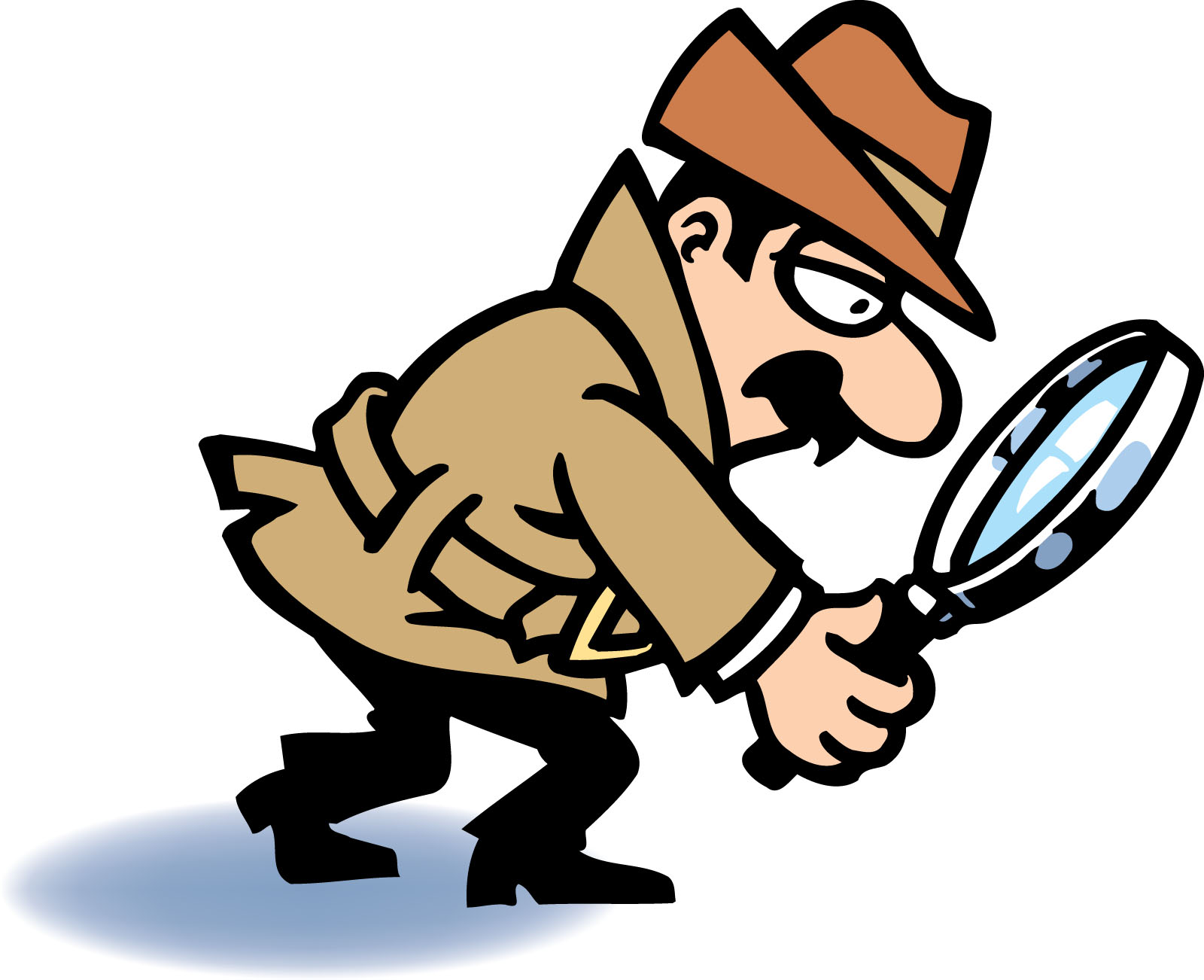 Difficulties for me as a poet and essayist:
1. The authors are the finest, shpilka-replete masters and mistresses of plot. All my books — though often revised later on — are composed of segments of poetry and prose written in one day.
a. I could never sustain a lengthier piece.
b. No one ever described my writing as “gripping” or the kind that would keep you up at night long past your regular bedtime.

2. In these books from the #1 place on the New York Times bestseller list, I am not looking for eloquence. However, verbal articulation — using the precise word, phrase, or image — fascinates me. Often, I have to stop, turn away from the text and say out loud, “Wow!”
a. Every few pages some of these authors stun me with their talent.
b. When Joel Rosenberg, poet and friend of 50 years sends me some of his poems, I have to write to him and ask him, “Joel — how in the heck / hell / in God’s name did you come up with that?”
c. I admit – not meant arrogantly – that on occasional occasions — when I am reading over some of my own writings, I admit that I also did it up right.
d. Metaphor, simile, and humorous hyperbole are on almost every page: “Mom’s cooking would be deemed inhumane at Guantanamo Bay”, (older mother and grown son after a long absence); “…ran over and wrapped her arms around her boy as if he were a POW homecoming in 1974,” (at a wedding); “Esperanza’s (the bride) side had so many colors, Crayola sent a scout.” For metaphor and simile, The Song of Songs jumps to mind; for a guzma (Talmudic metaphor of exaggeration), a quick scan on the CD-Rom lists 15 instances in the Babylonian Talmud, and two more in the Talmud of Eretz Yisrael.
e. The detectives’ exhaustive and complex examination of all possibilities of the  criminals’ motives parallels many a page of Talmud I have studied.
—  I can clearly picture the cops grilling Abraham in some stuffy, tight interrogation room under that notorious 300-watt bulb, “Why didn’t you ask Sarah what she thought about taking Isaac out to sacrifice him?”
— Or giving the third degree to Jonah, “What were you thinking? That you could actually run away from God?”
f. Their power of description: houses, landscapes, sky color, eye color, the nuances of facial expression and speech patterns, and the multitude of aromas, odors, and stinks is astonishing.
g. They are also superb in their description of hand-to-hand fights and denouement fun fights with The Bad Guys. The appropriate descriptive for these scenes is unquestionably sizzling”.
h. To my taste, there are a couple of shortcomings:
— The authors seem to revel in their ability to describe the gore of the corpses they discover and uncover, admittedly applying, great talent with their words to do it.
—  I suppose sex is a must in this genre, but the authors occasionally get carried away, sliding into soft porn. 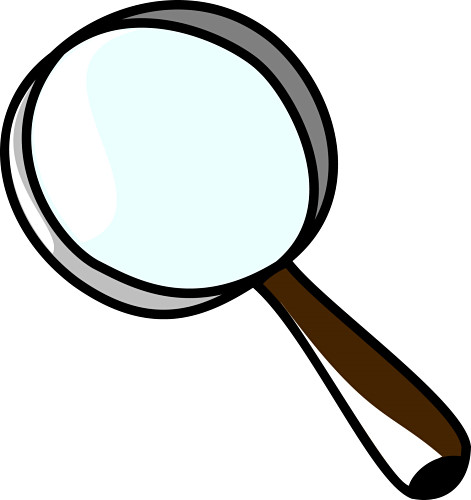 1. There is the “detectivism” I described above.
a. Nowadays this is made much easier with computer tools scanning mind-bending amounts of text in the smallest fractions of a second
b. Sometimes the text doesn’t make sense, is missing, there is a gaps and disconnect, or two much haziness. Here is where the Midrash and mystical literature have free rein. The connection to the cops and spies is obvious. After the Akedah, Abraham and Isaac do not ever speak again, Sarah never appears again; or where did Abel find a wife? Or at Sinai (Exodus 20:15), how did this happen:  All the people saw the thunder?
2. Philological, numerical, and historical “detectivism”
a. Using comparative texts of Akkadian, Ugaritic, Sumerian, Arabic, Ethiopic, (and dictionaries and lexicons if they exist), reading cuneiform and ancient alphabets on shards of pottery and cylinder seals, Bible and Rabbinic scholars work no less intensively to discover their true meaning. The cops and spies use every tool at their disposal to find the real terrorists and “perps”.
b. Understanding life in Biblical times yields the Hebrew word yatom as “fatherless”, not “orphan”. In Halachic literature, it is often an “orphan” – until what age do the laws to apply? And in modern law, the same question. A constant review of old cold cases files may well
lead to a misinterpreted time line or electronic technicality.
c. The loaded root tzedek – tz-d-k.
i. Tzaddik in Deuteronomy 15:1 means a person is declared innocent by a court, whether or not he is a mensch or a momzer (“bastard”).
ii. In Isaiah 40-66, tzedakah frequently means “victory”.
d. Genesis 28:12:  sulam (to heaven) – ladder or ramp? Ladders are inaccessible to people with some kinds of disabilities.
e.  midbar – desert or wilderness? Determining which makes an staggering difference when picturing the 40 years of wandering.
f. The numbers scholars, often working with out-of-kilter math:
i. Isaac was 37 at the time of the Akeda,
ii. Rebecca was 3 when Eliezer saw her at the well.
iii. Isaac was still alive when his grandson became the #2 man in Egypt.
iv. My favorite: Rebecca draws water from the well for Eliezer’s 10 camels.

My teacher, the late Professor Nahum Sarna, explained that a camel can drink 25 gallons of water. This young woman shlepped 250 gallons of water! I am not aware of any painting of this scene that depicts Rebecca with bulging biceps. A cynical wag might think, “She would make a perfect wife to do all the heavy housework!

In sum: Jewish text scholars would do well to take a break to read the Kellermans, Coben, and Paterson, who are the easiest and quickest read. Among the many other benefits listed above, the scholar will undoubtedly increase and expand her or his ability to ask the most relevant questions…just like our spies, detectives, and criminal lawyers. It may very well (and surprisingly) hone their skills, all the while having a good time of it outside the Ivory Tower.